MONDAY TO FRIDAY: Theatre Under the Stars presents performances of the musicals Something Rotten! and We Will Rock You, running alternate evenings to August 27 at Malkin Bowl.

MONDAY TO FRIDAY: Uninvited: Canadian Women Artists in the Modern Moment gathers more than 200 works of art by a generation of painters, photographers, weavers, bead workers, and sculptors. Running until January 8, 2023, at the Vancouver Art Gallery.

TUESDAY TO FRIDAY: performances at the Queen Elizabeth Theatre of Come From Away, the hit musical based on the true story of 7,000 stranded passengers and the small town in Newfoundland that welcomed them.

TUESDAY TO FRIDAY: the Vancouver Canadians take on the Hillsboro Hops in Minor League Baseball action at Nat Bailey Stadium.

TUESDAY TO FRIDAY: We Were So Far Away is a travelling exhibition, showing at the Vancouver Maritime Museum until November 27, that uses first-person narratives and archival images to tell stories of the Inuit residential school experience.

THURSDAY: Meet Me in Gastown is a family-friendly community celebration featuring a performance by the Vancouver Metropolitan Orchestra and an immersive light show by Go2Productions.

THURSDAY: the Vancouver Symphony joins Classical Mystery Tour in a tribute to the Beatles at the PNE Amphitheatre as part of the PNE Summer Night Concerts series.

FRIDAY: the B.C. Lions take on the Saskatchewan Roughriders in Canadian Football League action at BC Place Stadium. 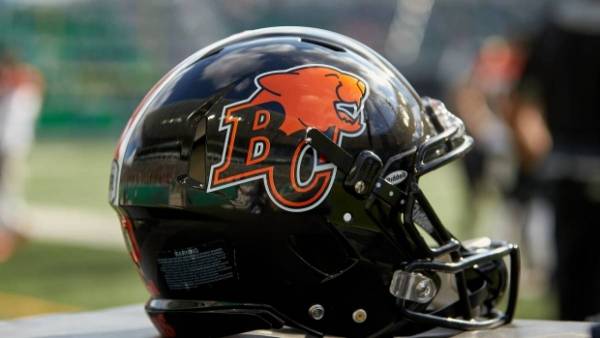