TUESDAY TO FRIDAY: Broadway Across Canada presents performances at the Queen Elizabeth Theatre to June 19 of Hamilton, the Tony-winning musical with book, music, and lyrics by Lin-Manuel Miranda.

TUESDAY TO FRIDAY: Canoe Cultures :: Ho’-ku-melh at the Vancouver Maritime Museum features the work of 20 Indigenous artists and carvers alongside historical images and information that tells the story of the resilience and strength of Indigenous peoples through the war canoe and all it represents. Curated by Indigenous artist and cultural historian Roxanne Charles, the exhibition runs until July 3.

TUESDAY TO FRIDAY: performances at the Vancity Culture Lab of How the West Was One, an original queer comedy set in a Wild West saloon in 1860.

WEDNESDAY TO FRIDAY: the Broadway Chorus takes on the classic myth of Orpheus and Eurydice in Eightiestown: The New Musical at the Waterfront Theatre.

WEDNESDAY TO FRIDAY: Arts Umbrella’s year-end dance performance at the Vancouver Playhouse celebrates the accomplishments of all of its young dancers over the past ten months.

WEDNESDAY TO FRIDAY: performances at Presentation House Theatre of Driving Me Crazy, a play about a family and their relationships with each other as experienced through their vehicles.

WEDNESDAY TO FRIDAY: Ghosts of the Machine, a new exhibition curated by Elliott Ramsey that looks at the relationships between humans, technology, and ecology, runs until August 14 at the Polygon Gallery.

WEDNESDAY TO FRIDAY: showing at the Polygon Gallery until July 3 is Gathering Darkness, an exhibition of photographs of Russia’s war on Ukraine by Alexander Glyadvelov.

THURSDAY: UK synth-pop/new-wave band China Crisis performs at the WISE Hall on its 40th Anniversary Tour, with guests the Gathering.

THURSDAY TO FRIDAY: performances at the Russian Hall until June 19 of Morag, You’re a Long Time Deid, an experimental musical that traces a journey of queer discovery through the remixing of traditional Scottish music.

THURSDAY TO FRIDAY: the Arts Club Theatre Company presents performances at the Stanley Industrial Alliance Theatre until July 31 of Kinky Boots, a Tony Award–winning musical that celebrates compassion and acceptance.

FRIDAY: the Reklaws play the Boots and Babes Ball at the Commodore Ballroom, with guests Jade Eagleson and Nate Haller.

FRIDAY: British new-wave band Modern English plays its 1982 album After the Snow in its entirety at the Rickshaw Theatre.

FRIDAY: the Vancouver Symphony performs along to a screening of Return of the Jedi at the Orpheum Theatre. 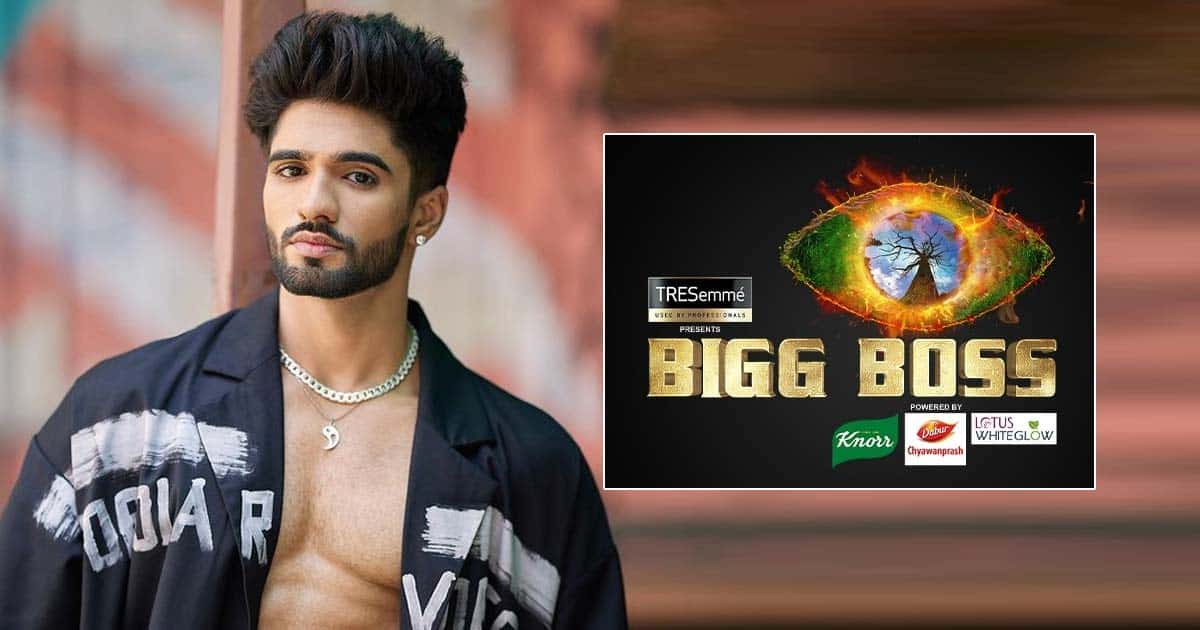