George Segal, the banjo player turned actor who was nominated for an Oscar for 1966’s Who’s Afraid of Virginia Woolf? and starred in the ABC sitcom The Goldbergs, died on Tuesday in Santa Rosa, Calif., his wife said. He was 87.

“The family is devastated to announce that this morning, George Segal passed away due to complications from bypass surgery,” Sonia Segal said in a statement.

A native of Great Neck, N.Y., Segal was always best known as a comic actor, but his most famous role was in a harrowing drama, 1966’s Who’s Afraid of Virginia Woolf?

The entire cast of the film, based on Edward Albee’s acclaimed play, was nominated for Academy Awards: Elizabeth Taylor and Richard Burton for starring roles, Sandy Dennis and Segal for supporting performances. The women won Oscars, the men did not.

Segal also won two Golden Globe Awards, including for best actor in a musical or comedy motion picture for his role in  A Touch of Class.

To younger audiences, he was better known for playing magazine publisher Jack Gallo on the long-running NBC series Just Shoot Me from 1997 to 2003, and as grandfather Albert “Pops” Solomon on the The Goldbergs since 2013.

“Today we lost a legend,” Adam F. Goldberg, who created the TV series that was based on his own life, wrote on Twitter on Tuesday.

“It was a true honour being a small part of George Segal’s amazing legacy. By pure fate, I ended up casting the perfect person to play Pops. Just like my grandfather, George was a kid at heart with a magical spark.”

Segal’s long-time manager Abe Hoch said in a statement that he would miss his friend’s “warmth, humour, camaraderie and friendship. He was a wonderful human.”

Credited Carson for switch to comedy

Segal played a lawyer in the 1970 dark comedy Where’s Poppa with Ruth Gordon, a gem thief along with Robert Redford in 1972’s The Hot Rock, an out-of-control gambler in Robert Altman’s California Split and a philandering Beverly Hills divorce attorney in Paul Mazursky’s Blume in Love in 1973.

He starred opposite Jane Fonda in Fun with Dick and Jane, fell for the charms of Barbra Streisand in The Owl and the Pussycat and played Natalie Wood’s husband in The Last Married Couple in America.

“I always try to find the humour and the irony in whatever character I am playing because I think of myself as a comedic actor,” Segal said in an interview with the online movie journal filmtalk.org in 2016. “So that makes drama a lot more fun for me by not taking it so seriously, you know.”

He credited an early appearance on the late-night talk show The Tonight Show with Johnny Carson for his switch to comedic roles.

“It was the first time that the people who make movies saw me doing comedy and having this funny interchange with Carson,” Segal told the Orlando Sentinel in 1998.

He said he considered himself lucky in a business that he compared to gambling because you’re always waiting for your lucky number, or a great part, to come up.

He also had a life-long passion for the banjo and performed at New York’s Carnegie Hall in 1981 with his group, the Beverly Hills Unlisted Jazz Band.

When Segal’s film career waned in the 1980s, he appeared in TV films and series before returning to the big screen in supporting roles that included Look Who’s Talking in 1989 and 1996’s The Cable Guy with Jim Carrey.

He found a younger generation of fans as a women’s magazine publisher in the hit TV comedy Just Shoot Me!, which ran from 1997 to 2003.

“He could make characters who should have been jerks seem lovable,” producer Steve Levitan, who worked with Segal on Just Shoot Me, told Variety in a 2017 interview.

Segal said he did not contemplate retirement because people kept offering him interesting roles.

Thu Mar 25 , 2021
“As soon as I commit to one thing, I’m definitely gonna make absolutely sure it happens,” she says. “So I went into my area for 20 minutes, shut the door, wrote a song, arrived out, played it on a piano and posted it. I did not even know where it […] 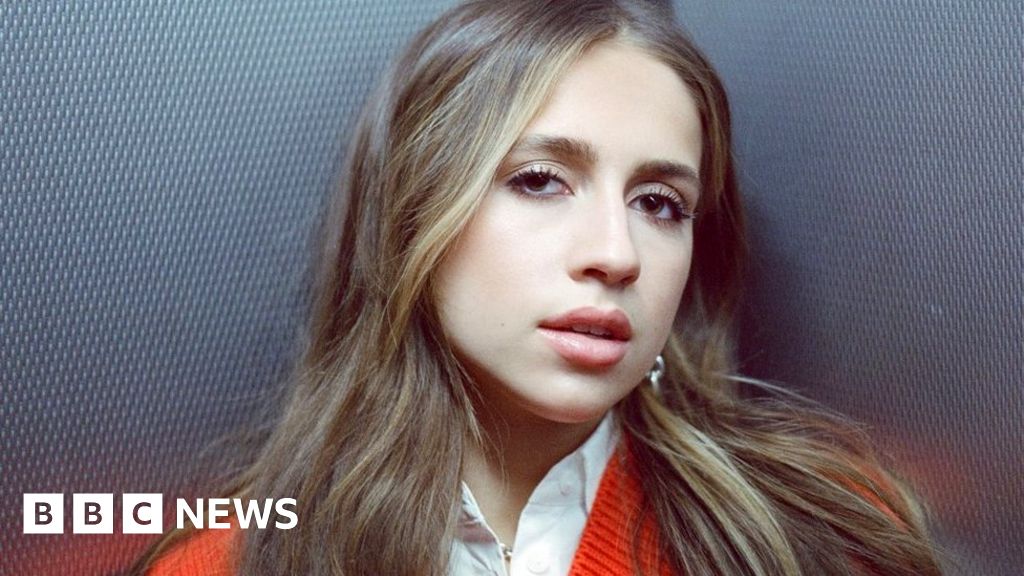