Hammer is the main suspect in a sexual assault that was reported to police on Feb. 3, LAPD spokesperson Officer Drake Madison said. Police would give no further details on the incident or who made the report.

Earlier Thursday at a video news conference, a woman said that on April 24, 2017, in Los Angeles, Hammer raped her for four hours, slammed her head against a wall and committed other violent acts against her.

The Associated Press does not generally identify alleged victims of sexual assault.

Evidence given to LAPD

The woman appeared on camera but identified herself only by her first name, Effie.

“During those four hours I tried to get away but he wouldn’t let me,” she said through tears. “I thought that he was going to kill me. He then left with no concern for my well-being.”

The woman’s lawyer, Gloria Allred, said they had given evidence to Los Angeles police, including photos of Effie’s injuries. Allred declined to say when they made the report, and would not confirm that it was the one made in February that the LAPD is investigating.

Effie was 20 when she and Hammer met on Facebook and began a relationship in 2016, and they had their last contact last year, Allred said.

Hammer’s lawyer said in a statement that from the beginning he has maintained that all of his interactions with Effie and every other sexual partner “have been completely consensual, discussed and agreed upon in advance, and mutually participatory.”

The statement called her allegations “attention seeking and ill-advised” and said “her own correspondence with Mr. Hammer undermines and refutes her outrageous allegations.”

“With the truth on his side, Mr. Hammer welcomes the opportunity to set the record straight,” Andrew Brettler said.

The statement included a screenshot that Brettler said was a text message exchange in July of last year between Hammer and Effie, in which she sent graphic messages and he responded by saying he no longer wanted a relationship with her.

The 34-year-old actor was married at the time to television personality Elizabeth Chambers. They divorced last year.

Hammer first gained fame through playing twins in 2010’s The Social Network, and is best known for his starring roles in 2017’s Call Me By Your Name and 2013’s The Lone Ranger.

Most recently, Hammer starred in the Netflix remake of Rebecca. A sequel to Call Me by Your Name with Timothée Chalamet has also been in development.

Earlier this year, an Instagram account began posting screenshots of text messages allegedly from Hammer as far back as 2016. Allred would not comment on whether her client was behind that account, @houseofeffie. When those text messages began appearing in media reports, Hammer called them “vicious and spurious online attacks against me.”

After those texts were published, Hammer departed the comedy Shotgun Wedding, in which he was to star alongside Jennifer Lopez, shortly before production was to begin. He soon after departed the Paramount+ series The Offer, about the making of The Godfather.

Hammer was also dropped by his agency, WME.

Sun Mar 21 , 2021
The makeover style is well-worn territory on actuality Tv set, but OUTtv’s Shine Real places a couple of twists on a common structure to build persuasive drama out of seemingly mundane circumstances. Tv transformation narratives frequently call for large reveals and stark before and afters. That is partially why monitor […] 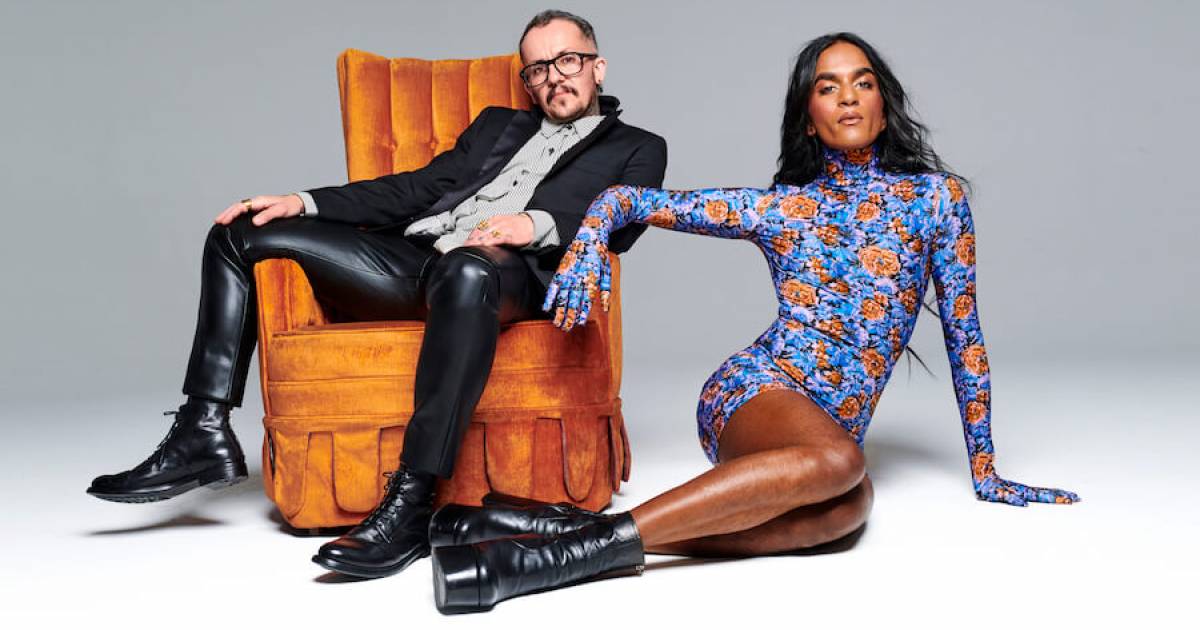