Jessica Walter, the Emmy-winning actor whose career spanned six decades, has died. She was 80.

“It is with a heavy heart that I confirm the passing of my beloved mom, Jessica,” Walter’s daughter, Brooke Bowman, said in a release.

“While her legacy will live on through her body of work, she will also be remembered by many for her wit, class and overall joie de vivre.”

While Walter’s career began in the mid-60s (her feature debut was in the 1964 film Lilith, with Warren Beatty, Jean Seberg and Gene Hackman), she most recently grabbed attention from performances in the sitcom Arrested Development and the long-running animated comedy Archer.

In both, she captured audiences with her portrayal of the lead character’s acerbic, hard-drinking mother — in Arrested Development as Lucille Bluth, and Archer as Malory Archer.

The shows each gained a cult following: the former earned her an Emmy nomination and three shared SAG nominations, while audience demand led to the show’s revival after an initial cancellation in 2006.

In a 2018 interview with the New York Times about the show’s return, Walter remarked that it wouldn’t be difficult to once again play the family matriarch, as she’d grown too familiar with the character to forget her.

“You know, Lucille is in my DNA now,” Walter said.

Archer, meanwhile, earned her two Annie Award nominations, while the show itself finished its eleventh season in October 2020. Its twelfth season is slated for release later this year.

Walter was also able to act alongside her late husband Ron Leibman in that show. He portrayed her character’s second husband, Ron Cadillac, from 2013-15.

Leibman, a Tony and Emmy-winning actor himself, died in December 2019 at 82.

Difficult characters ‘are the fun roles’

Her talent in the arts bloomed early. She was a Brooklyn-born, and Queens-raised daughter of a Soviet immigrant mother who was a teacher and a father who played bass in the NBC Symphony Orchestra.

She graduated from New York’s High School of the Performing Arts and by her early 20s was an established actor who would work steadily for the rest of her life. She made her Broadway debut in 1963’s Photo Finish and starred in the TV series Love of Life from 1962 to 1965.

Prior to Arrested Development’s success, Walter won an Emmy in 1975 for her performance as the titular character in Amy Prentiss. The series was an Ironside spinoff about a young investigator who becomes San Francisco’s first female chief of detectives.

Her most memorable film role was in Clint Eastwood’s 1971 thriller Play Misty For Me — her first significant lead — in which she plays Evelyn Draper, the woman who becomes obsessed with Eastwood’s disc jockey character.

Walter was widely praised for her unnerving performance, and later saw further Emmy nominations for her turns in Trapper John, M.D. and The Streets of San Francisco.

Following news of her death, friends, co-stars and fans went online to pay tribute. David Cross, who acted alongside her in Arrested Development, tweeted: “I consider myself privileged and very lucky to have been able to work with her.

“Lucille Bluth is one of TV’s greatest characters.”

H. Jon Benjamin, who starred with Walter in Archer, called her an “unparalleled talent, and that she was “wonderful to be around.”

Jessica Walter was an unparalleled talent. So funny. So insanely good in everything she was in. Wonderful to be around. I will miss her.

Sat Mar 27 , 2021
The 1980s have supplied so several Tv set sequence reboots, sequels and DayGlo leg hotter nostalgia that a number of generations are convinced the Reagan a long time were basically exciting. Now it’s the ’90s’ convert. Adhering to in the footsteps of prosperous streaming revivals like “Fuller House” and “Cobra […] 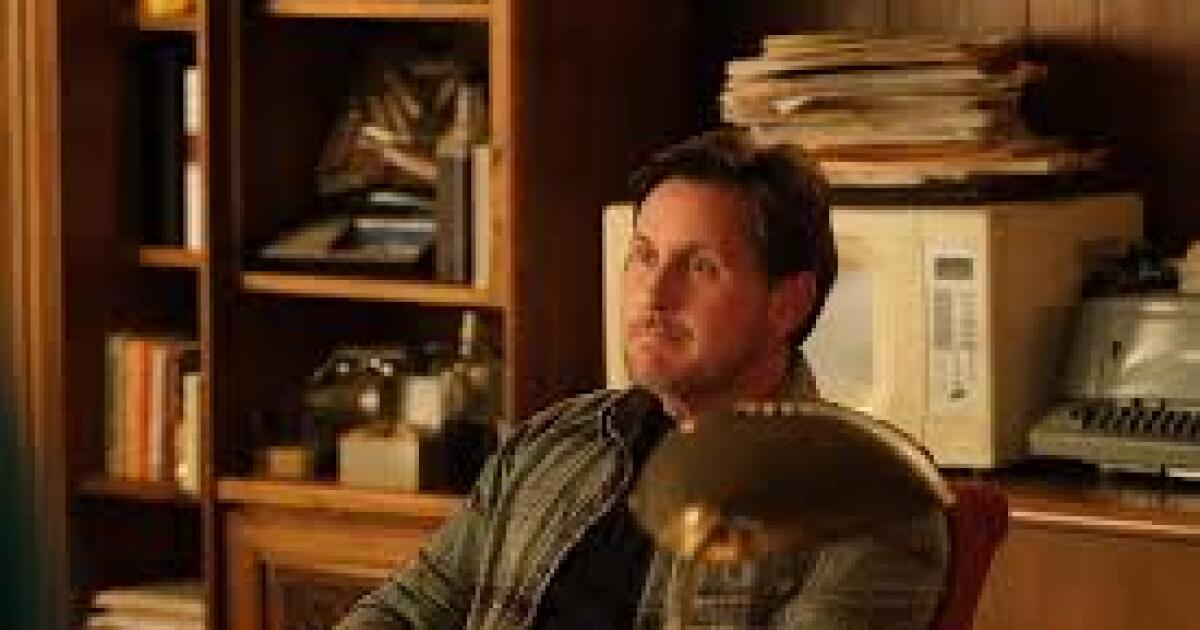