Black men who work at the Canadian Museum for Human Rights are stereotyped and experience gendered racism that sexualizes and fetishizes them, says a new report from a lawyer hired to probe allegations of systemic discrimination at the national institution in Winnipeg.

The report written by lawyer Laurelle Harris, who has expertise in women’s and Black studies and mediation, paints a troubling picture of what employees say it’s like inside the museum.

“There is a pattern of gendered racism being perpetuated against racialized men within the museum and against Black men in particular, taking the form of sexualizing and fetishizing of Black men and the stereotyping of Black men as ‘dangerous’ and ‘predatory,'” Harris wrote.

Harris, who previously found racism was pervasive and systemic within the institution, said in her final report published Monday, based on limited interviews with members of the the museum’s management team, that “management does not appear to have sufficient knowledge of foundational concepts about racism.”

There is some reluctance by senior executives to hold white members of management personally accountable for actions that help sustain systemic racism in the workplace, she said.

Harris, who was hired last year to investigate allegations of racism, homophobia and LGBT censorship at the national museum, said several Indigenous and racialized employees said racism there is commonplace and ongoing.

She gave an example of one racialized employee who said their co-workers felt that they had bad body odour, which is a common stereotype imposed on racialized people.

“In fact, the smell came from sweaters that were used as part of uniforms of other employees that had not been washed. The employee described as a humiliating experience having to bring the unwashed clothing to prove that their body was clean,” Harris wrote.

While the employee apologized, there wasn’t an acknowledgement of the use of a racist stereotype, she said.

Harris’s final, 81-page report covers everything from systemic racism to sexual harassment and censorship that kept LGBT, women’s rights and abortion material from being shown on tours.

Her report says she uncovered two additional sexual harassment allegations during her investigation.

In one case, a female employee complained about sexual harassment involving another colleague who was never interviewed by anyone from human resources.

The manager to whom complainant reported the incident was one of two managers found to have mishandled harassment complaints by Indigenous and racialized women at the museum, the report said.

The museum’s failure to provide sexual harassment training to all staff before fall 2020 was a structural failure, Harris said.

“The inadequate treatment of sexual harassment claims within the museum by management as a whole has resulted in an erosion of trust on the part of staff that there will be fair, equitable and just processes for investigating harassment allegations in the workplace, including sexual harassment,” she wrote.

LGBT content was omitted or hidden on six occasions in 2017 and once in 2015, Harris said, and the museum also acted on requests that tours avoid women’s rights and abortion.

The practice was discontinued at the same time the museum stopped shielding LGBT content from tours, she said.

Harris said the museum has made significant efforts to implement 44 recommendations she made during her initial review. Her report credits museum CEO Isha Khan for her “thoughtful guidance.”

Khan said Monday the museum is “committed to action.”

“[We’re] committed to making change here and I feel like we’re on the right track and there’s acknowledgement of that but there’s a lot of work to do and we know that we need to earn trust through our actions,” Khan said in an interview with CBC News.

She wouldn’t say if anyone responsible for what happened at the museum had been fired.

“When I talk about accountability, I mean that every individual needs to take responsibility and it’s not just finger-pointing here and there and hiring and firing here, it means changing the way that we think.”

Harris’s final report makes 16 new recommendations. They include training for all staff on anti-racism and unconscious bias and specific training for human resources staff who deal with sexual harassment investigations.

Kyle Massey charged with immoral communication with a minor

Wed Jun 30 , 2021
Actor Kyle Massey, who starred in the hit Disney channel sitcom “That’s So Raven” and spinoff “Cory in the House,” has been charged with a single depend of immoral conversation with a small. In accordance to court docket paperwork filed before this month in King County, Wash., and obtained Tuesday […] 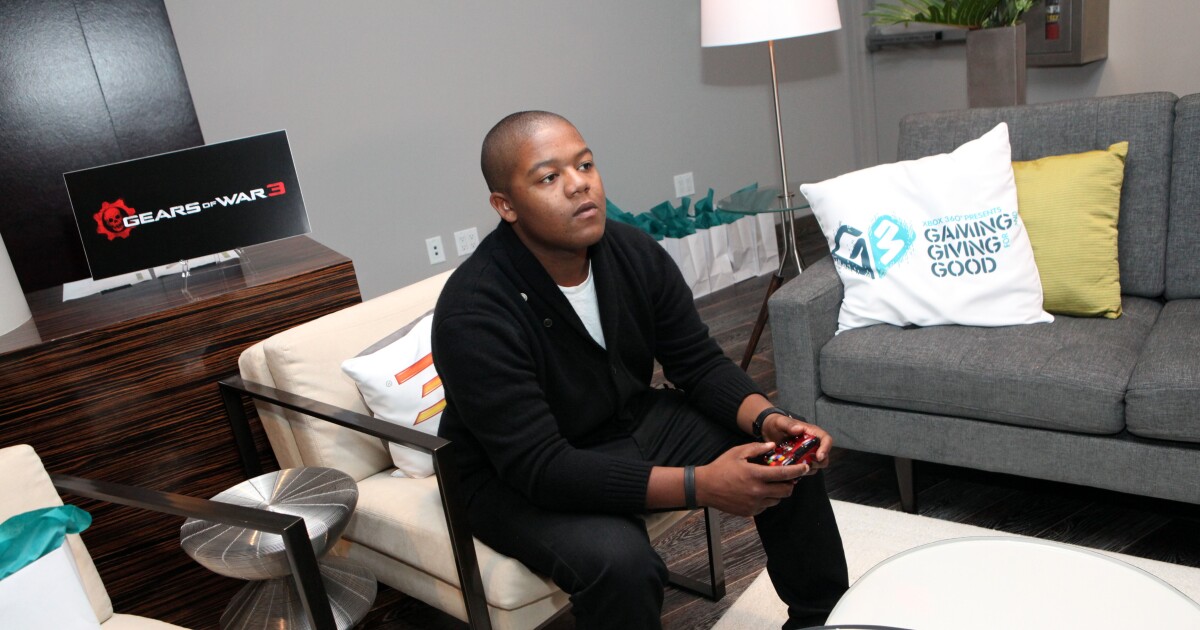