A judge allowed Britney Spears to hire an attorney of her choosing at a hearing Wednesday in which she broke down in tears after describing the “cruelty” of her conservatorship.

“We will be moving promptly and aggressively for his removal,” Rosengart said outside the courthouse. “The question remains, why is he involved?”

Spears, taking part in the hearing by phone, told the judge she approved of Rosengart after several conversations with him. She then asked to address the court, but asked that the courtroom be cleared.

As Rosengart began to argue for a private hearing, Spears interrupted him to say “I can talk with it open.”

“I would like to charge my father with conservatorship abuse,” she said, speaking so rapidly she was at times difficult for the court reporter and the dozens of media members in the courtroom to understand.

She said she wanted the conservatorship to end immediately but not if it required going through any more “stupid” evaluations.

“If this is not abuse, I don’t know what is,” Spears said as she described being denied things as basic as coffee, her driver’s licence and her “hair vitamins” by the conservatorship.

James Spears would not be stepping down as Rosengart challenged, his attorney Vivan Thoreen said in court, adding that he has only ever had his daughter’s best interests in mind.

Thoreen said Britney Spears had many inaccurate beliefs, among them that “her father is responsible for all the bad things that have happened to her.”

“Whether it’s misinformation, lack of correction, or being wrongly advised, I don’t know,” Thoreen said, emphasizing that for nearly two years James Spears has had no say over his daughter’s life choices, only her money.

‘I just want my life back’

Britney Spears has been under court supervision, with her father and a team of attorneys controlling her life and finances, since February 2008. She was in the midst of a public meltdown at the time and her family sought the conservatorship for her protection.

Spears has had throughout the proceedings a court-appointed attorney to represent her interests, Samuel Ingham III, but he resigned after a dramatic hearing three weeks ago in which the pop star told Penny: “I just want my life back.”

Fans from the #FreeBritney movement outside the courthouse cheered the decision to appoint Rosengart, then cheered Rosengart himself when he walked out.

In court, he called into question whether the conservatorship should ever have been put into place back in 2008, and said he and a team of attorneys from his firm would be taking a close look at the details of the arrangement.

The June 23 hearing was the first time Spears openly addressed the court, telling Penny she was being forced to take medication and use an intrauterine device for birth control, said she was not allowed to marry her boyfriend, and said she wanted to own her own money.

In addition to Ingham’s resignation, Spears’ remarks last month led to the withdrawal of an estate-management company that was supposed to oversee her finances, and a volley of accusations between her father and a professional conservator over who’s to blame for the legal circumstances Spears said are “abusive” and need to end.

WATCH | A plea for change:

Spears supporters amassed outside the Los Angeles courthouse where the hearing was held, as they have during recent hearings. Florida congressman Matt Gaetz made a brief appearance addressing the crowd, at one point shouting “Free Britney!”

In Washington, a group of Spears supporters demonstrated on the National Mall in support of the singer.

The case had for several years operated with little drama, though in recent years questions about how its length and the singer’s feelings about the proceedings, started. That has culminated into intense public scrutiny recently of the court proceedings, which have been conducted largely in secret due to medical and private information about the singer and her condition.

There’s also been focus on the complex network of lawyers and others involved in the conservatorship.

James Spears said in a legal filing that the court needs to investigate the allegations and Montgomery’s role, pointing out that his daughter’s personal life has been beyond his control since he resigned as conservator of her person in 2019, a role he played for 11 years. He opposed Montgomery’s request for money to hire security because of recent death threats, saying he has been subjected to similar threats for years.

Montgomery said she is committed to staying on the job and is putting a care plan in place to help end the conservatorship, something she said James Spears has expressed no desire to do.

Despite nearly two years on the job, Montgomery’s status is still technically temporary. She appeared to be on track for permanent appointment before recent events. 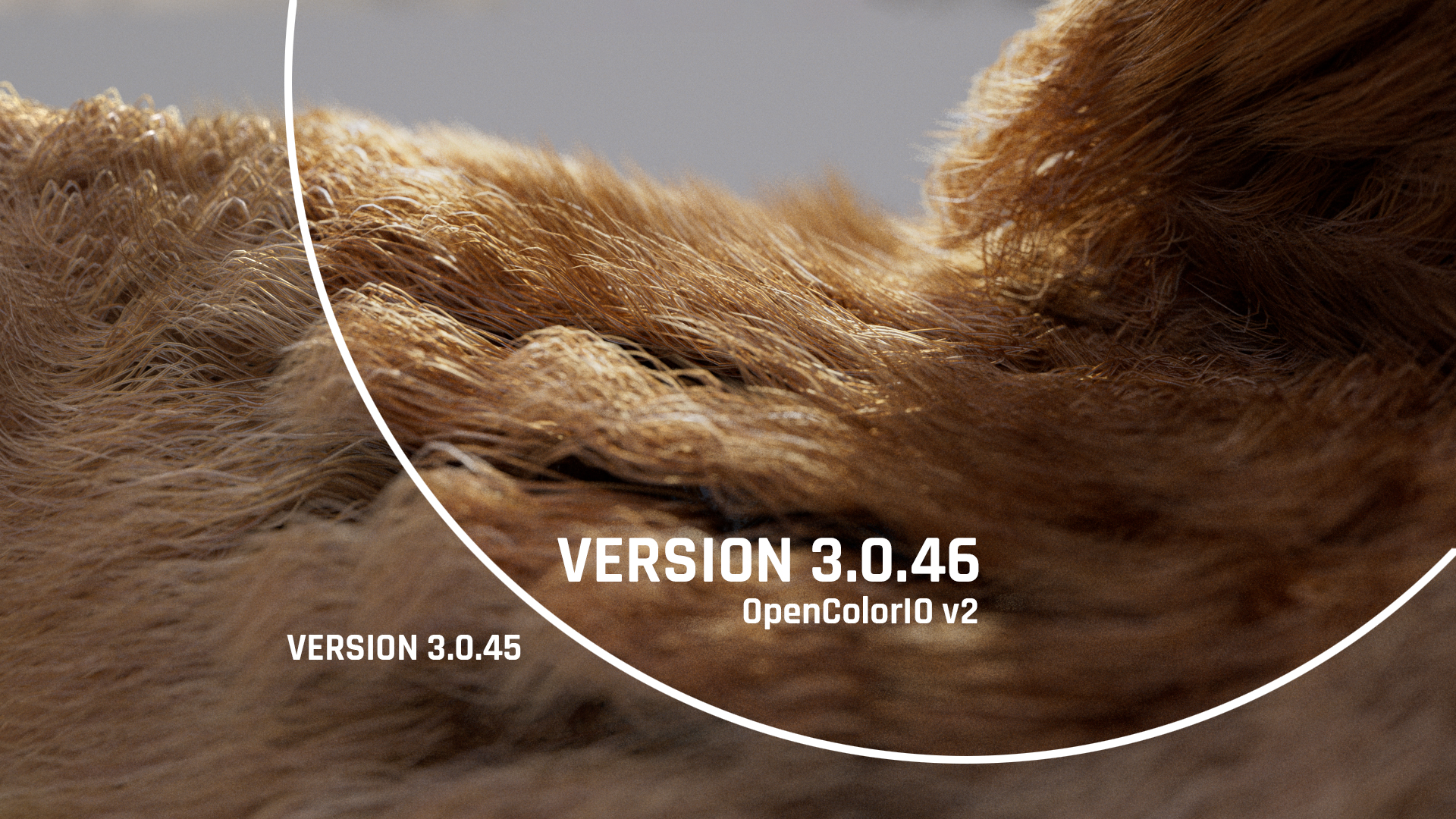