Guitarist and blues singer Ellen McIlwaine died Wednesday at the age of 75, and for Alberta’s music community, it’s the loss of a legend.

McIlwaine was known for playing a mean slide guitar, trading licks with the likes of Jimi Hendrix and Taj Mahal, the release of many collaborative and solo albums, a 2019 Maple Blues lifetime achievement award, and spending her later years driving a school bus in Calgary between performances.

And according to Holger Petersen, founder of Stony Plain Records, it all started for her in the coffee shops of New York City’s Greenwich Village during the mid-1960s.

“That’s where her reputation, I think, as a musician really started,” Petersen told the Calgary Eyeopener on Thursday.

“She signed a major record label deal with Polygram Records and had international releases … then signed with Universal and developed an international reputation through her records.”

McIlwaine was born in Nashville in 1945, but exposure to other cultures helped to shape her sound, said Petersen, who hosts Saturday Night Blues on CBC Radio.

She was raised in Japan from the age of two, and lived there while hearing American rhythm and blues on the radio. These dynamic influences would reverberate through her work.

Throughout her career, McIlwaine went on to draw inspiration from South Asian, West African and gospel music.

We hear about the life of the legendary local slide guitarist Ellen McIlwaine who passed away this week at the age of 75. 8:46

“[McIlwaine was] very much a pioneer of world music or fusion music. She incorporated so many different things,” said Petersen.

“She spoke Japanese when she started to play guitar and slide guitar. That kind of influence came into her playing, but especially in her singing.

“And her approach to scat singing was to sing in Japanese words and syllables, and that made her totally unique.”

McIlwaine released the album Fear Itself as part of a band of the same name in 1968 before going solo in 1972 with Honky Tonk Angel.

While producing and performing, McIlwaine lived in New York, Montreal and Toronto before she landed in Calgary in 1991.

“Prior to that, she had played various festivals in [Alberta]. And also, you know, back then there was a very active and robust Prairie music bar scene that had a lot of blues,” Petersen said.

“And she was actively involved in that scene … being a kind of a music nomad, she just found a great home in Calgary.”

For the last nine years of her life, she also drove a school bus, which was a difficult job that Petersen said she was happy doing.

It is representative of what Petersen will remember about her, he said: her strength, her nobility, her attitude, how accepting she was.

“[McIlwaine] was, really, an international profile artist who wasn’t getting a lot of work; wasn’t getting the kind of respect she deserved,” Petersen said.

“And it was largely timing, and this and that. But she had a great attitude about life, and an appreciation for people, for friends and for the musicians that she played with.”

With files from the Calgary Eyeopener. 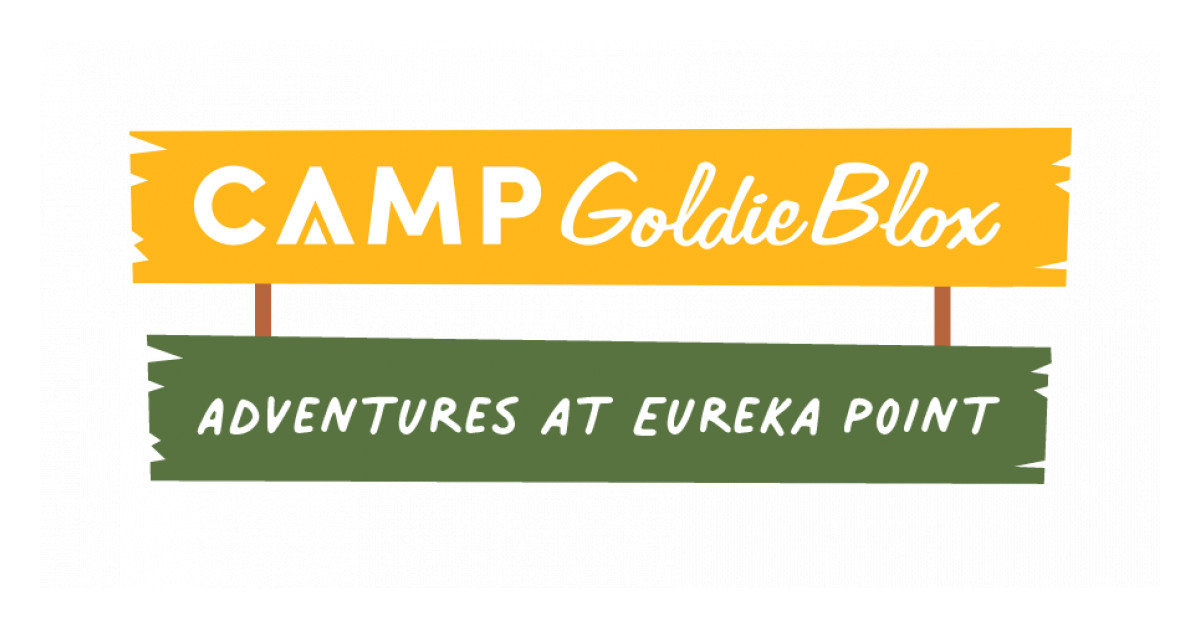