Ás a’ Chamhanaich or Out of the Twilight is a collection of 12 short stories by Angus MacLeod, a Gaelic language and song teacher from Goose Cove, N.S.

“To put it into a genre is really difficult because the stories are just whatever stories came to me,” MacLeod said.

“A lot of them have their roots in older Gaelic stories and creatures from Gaelic mythology.”

MacLeod said “there’s a lot of fantasy in there” and “a little bit of horror,” but the stories mostly focus on the people.

“The stories are about the people in the stories, regardless of what fantastical or not fantastical events are happening around them,” he said.

MacLeod has been working on this collection of stories since 2011. It started as a hobby.

“I was just doing this in the evenings after I’ve been through work, just as relaxation,” MacLeod told CBC Radio’s Mainstreet in a recent interview.

He didn’t have any intention of publishing them until his friend submitted his work to Emily McEwan, a publisher at Bradan Press in Dartmouth a few years ago.

“It just kind of fell into place,” MacLeod said.

‘We’ve got a bright future’

MacLeod learned Gaelic in 1995 when he was 37. His parents were native speakers but didn’t teach him the language.

“At that time, the Gaelic language was very much considered a language of the poor and the ignorant, and it was seen as something that would hold you back,” he said.

However, MacLeod said the language is making a resurgence now.

“I think we passed our worst point. I think we’ve got a bright future.”

He hopes his graphic novel will add to that.

A new Gaelic graphic novel is set to come out this month from Bradan Press in Dartmouth. It’s called ‘As a Chamhanaich’ or ‘Out of the Twilight’. It’s a collection of short tales in Gaelic and it’s entirely written and illustrated by Cape Breton’s own Angus MacLeod. He’s a Gaelic language and song teacher, and this is his first Gaelic graphic novel. 8:49

Ás a’ Chamhanaich is not only Canada’s first Scottish Gaelic graphic novel, but it is also believed to be the first graphic novel to ever be written originally in Gaelic, instead of translated from English.

MacLeod is also the first Gaelic-speaking artist to ever illustrate a Scottish Gaelic graphic novel.

“It feels very good,” he said.”I don’t know what to expect. It’s just because it is that new … I’m just here for the ride and we’ll  see what happens.”

Ás a’ Chamhanaich is MacLeod’s debut novel. It will be released on Saturday.

Wed Oct 20 , 2021
Vancouver Coastal Health and fitness is hosting a pop-up vaccine clinic in downtown Vancouver nowadays. The clinic will operate right until 7 pm in the Teck Gallery at Harbour Centre, found at 515 West Hastings Road. It is open up to anybody aged 12 and up who needs a initial […] 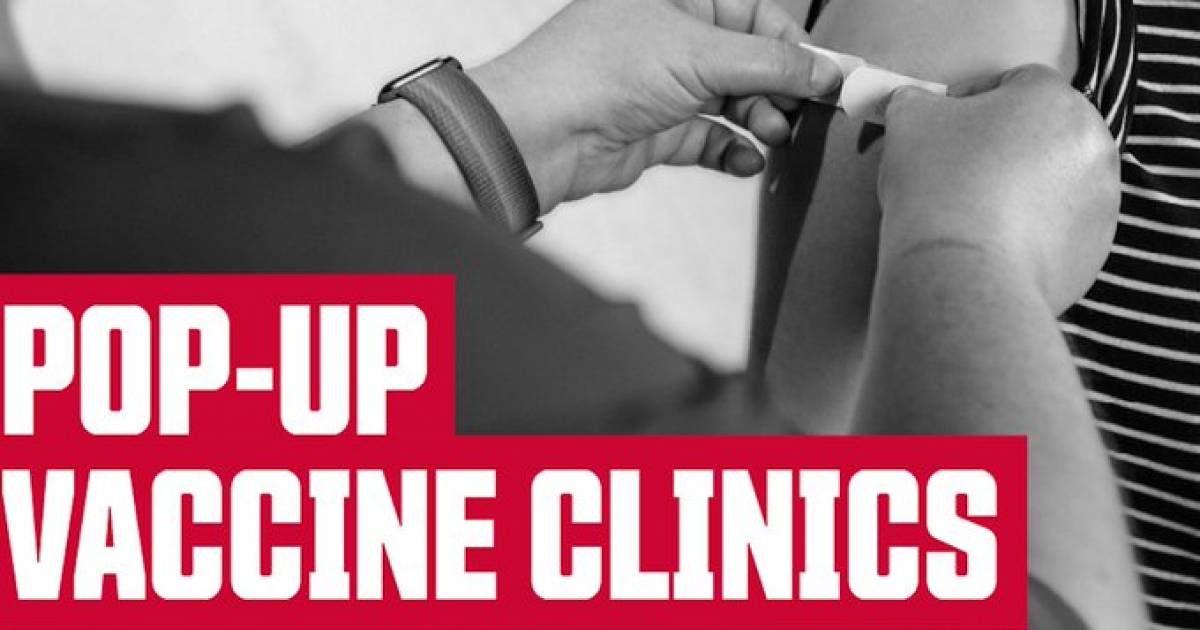