Celebrated children’s book author Beverly Cleary, whose memories of her Oregon childhood were shared with millions through beloved characters like Ramona and Beezus Quimby and Henry Huggins, has died at age 104.

Cleary’s publisher, HarperCollins, announced Friday that the author died Thursday in Northern California, where she had lived since the 1960s. No cause of death was given.

“We are saddened by the passing of Beverly Cleary, one of the most beloved children’s authors of all time. Looking back, she’d often say, ‘I’ve had a lucky life,’ and generations of children count themselves lucky, too,” Suzanne Murphy, the president and publisher of HarperCollins Children’s Books, said in a statement.

“Her timeless books are an affirmation of her everlasting connection to the pleasures, challenges and triumphs that are part of every childhood.”

Beverly Cleary, in Vancouver for a Library Association meeting, talks about writing for children 1:20

The little sister who ‘didn’t go away’

Trained as a librarian, Cleary didn’t start writing books until her early 30s when she wrote Henry Huggins, published in 1950.

Children worldwide came to love the adventures of Huggins and his neighbours Ellen Tebbits, Otis Spofford, Beatrice “Beezus” Quimby and her younger sister, Ramona. They inhabit a down-home, wholesome setting on Klickitat Street — a real street in Portland, Ore., the city where Cleary spent much of her youth.

Ramona, perhaps her best-known character, made her debut in Henry Huggins with only a brief mention.

“All the children appeared to be only children so I tossed in a little sister and she didn’t go away. She kept appearing in every book,” Cleary said in a March 2016 telephone interview from her California home.

Cleary herself was an only child and said the character wasn’t a mirror.

“I was a well-behaved little girl, not that I wanted to be,” she said. “At the age of Ramona, in those days, children played outside. We played hopscotch and jump rope and I loved them and always had scraped knees.”

Cleary had not been writing recently because she said she felt “it’s important for writers to know when to quit.”

“I even got rid of my typewriter. It was a nice one, but I hate to type. When I started writing I found that I was thinking more about my typing than what I was going to say, so I wrote it long hand,” she said in March 2016.

Although she put away her pen, Cleary re-released three of her most cherished books with three famous fans writing forewords for the new editions.

Actress Amy Poehler penned the front section of Ramona Quimby, Age 8; author Kate DiCamillo wrote the opening for The Mouse and the Motorcycle; and author Judy Blume wrote the foreword for Henry Huggins.

Her books have been translated into more than a dozen languages and inspired Japanese, Danish and Swedish television programs based on the Henry Huggins series.

Cleary, once asked who her favourite character was, responded “Does your mother have a favourite child?”

Mon Mar 29 , 2021
Related Posts:Relationship between Art and Memories Author & Director, Mr. Venu KC, Motion picture – Arjun Chakravarthy the film is a tricky-hitting emotional sports activities drama which has been shot in in excess of 125 locations throughout India and has been in the making for two decades now with 75 […] 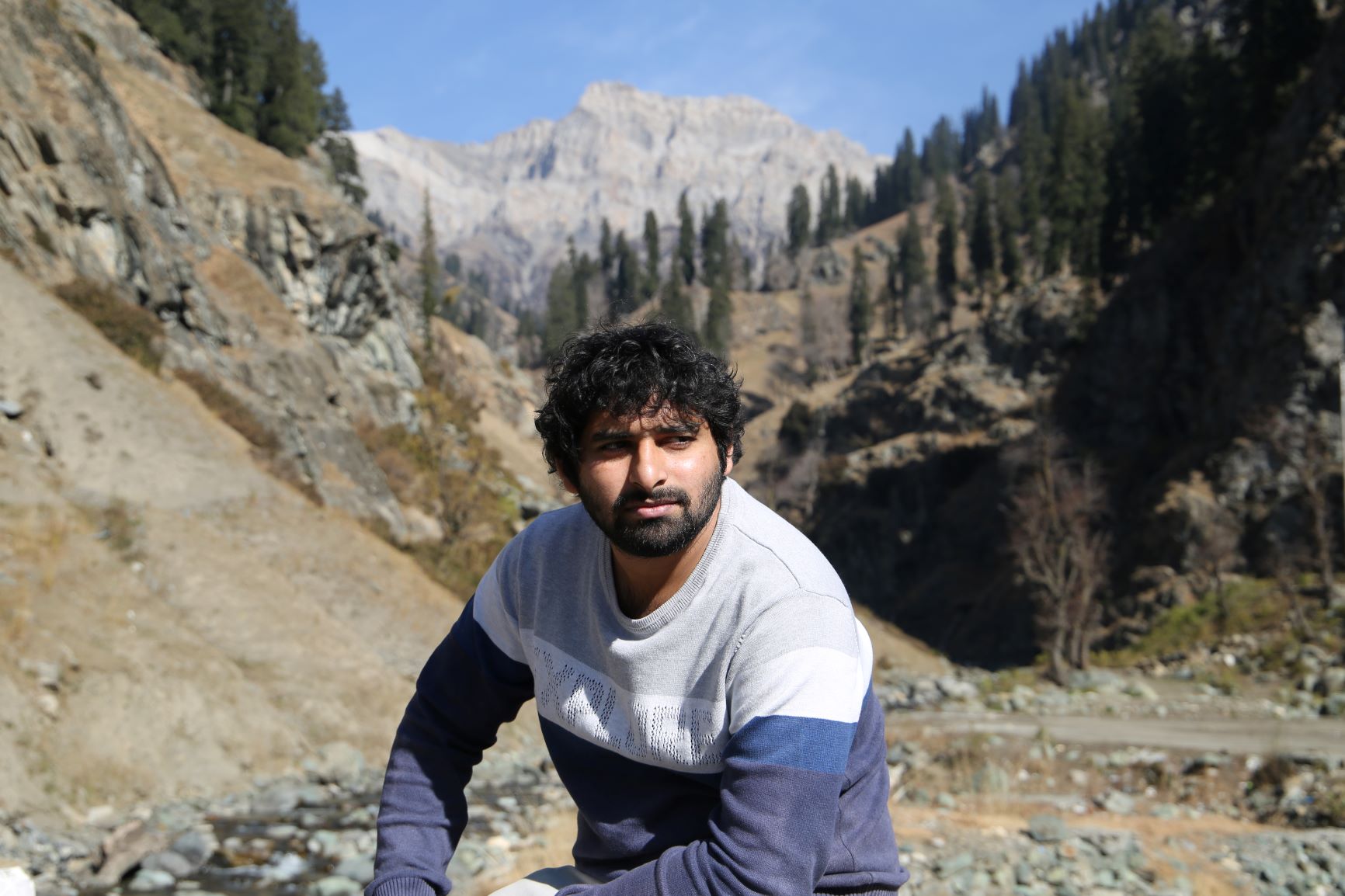