Christopher Newton, a former artistic director of the Shaw Festival, has died.

Organizers of the festival in Niagara-on-the-Lake, Ont., shared news of the 85-year-old’s death on social media.

They credit Newton with reinvigorating the festival, which does theatre inspired by playwright George Bernard Shaw, during his tenure as artistic director from 1979 to 2002.

Among Newton’s contributions were the development of distinctive festival seasons, the establishment of a permanent acting ensemble and the creation of an artistic training program now known as the Slaight Family Academy.

An actor, director and playwright, Newton also served as the artistic director of both Theatre Calgary and the Vancouver Playhouse.

The Shaw Festival says it will celebrate Newton’s life at an appropriate time.

“Thank you Mr. Newton for your innumerable contributions to the Shaw Festival and Canadian theatre,” the festival tweeted. “Your light and guidance will be missed.”

Mr. Newton made a momentous impact and life-long contributions to the Canadian theatre landscape and performing arts. In addition to an abundance of acting, directing credits and artistic director postings, he served as the Shaw Festival’s artistic director from 1979 until 2002.

Thu Dec 23 , 2021
In the hottest Hollywood domino to drop from the Omicron surge — and the hottest bump in this year’s upended and dispirited awards year — the Critics Alternative Assn. announced Wednesday it is postponing the 27th Critics Preference Awards, which had been scheduled to be held in person on Jan. […] 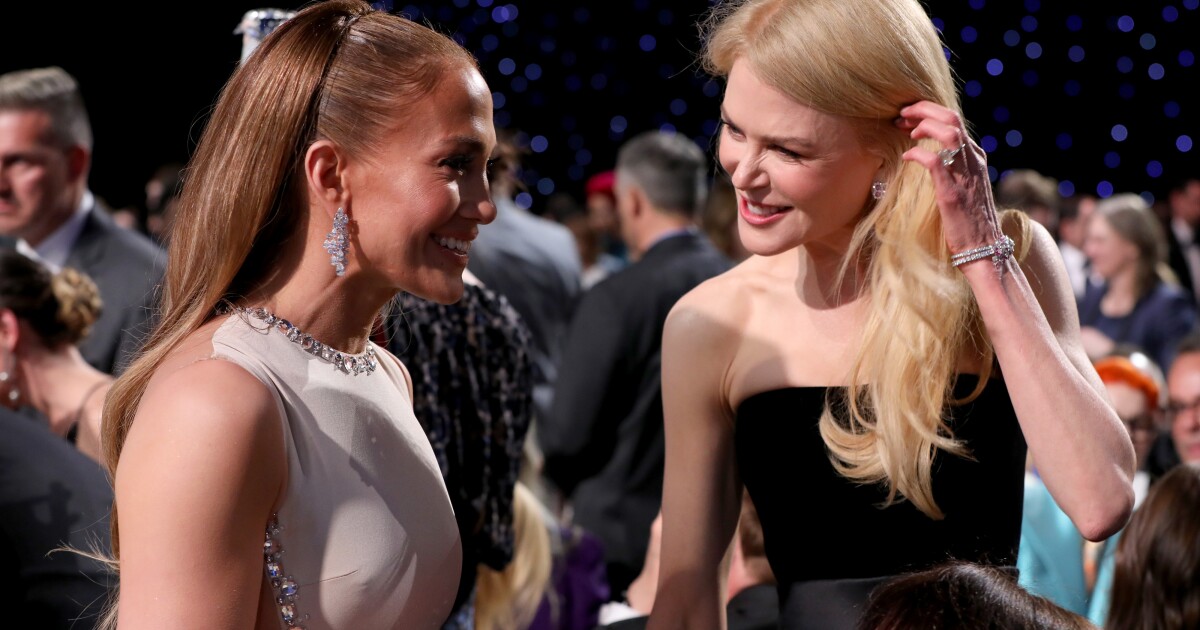