CNN president Jeff Zucker abruptly resigned Wednesday after acknowledging a consensual relationship with another network executive, which came to light during an investigation of now-fired anchor Chris Cuomo.

Zucker said he admitted to the relationship when asked about it as part of the investigation into Cuomo, the former CNN anchor fired after aiding his brother, then-New York Gov. Andrew Cuomo, in navigating a sexual harassment investigation.

“I was required to disclose it when it began, but I didn’t,” Zucker wrote. “I was wrong.”

Jason Kilar, CEO of WarnerMedia, told employees in a memo that an interim leadership plan would be announced shortly.

Zucker, 56, has been an industry leader since he was executive producer of the Today show in the 1990s. In the following decade, he ran NBC’s entertainment division, where he was instrumental in putting Donald Trump on the reality show The Apprentice.

He rose to become chief of NBC Universal and left in 2010 when Comcast took over.

In a statement, Zucker said he wished that his tenure at CNN had ended differently but, “it was an amazing run. And I loved every minute.”

“Jeff and I have been close friends and professional partners for over 20 years. Recently, our relationship changed during COVID,” she said. “I regret that we didn’t disclose it at the right time. I’m incredibly proud of my time at CNN and look forward to continuing the great work we do everyday.”

Prior to joining CNN, Gollust served as communications director for Andrew Cuomo, according to a biography posted on the CNN website.Like Zucker, she worked at NBC News prior to that.

Chris Cuomo actively helped craft his his brother’s responses to sexual harassment charges, according to emails and a transcript of his testimony to investigators working for state Attorney General Letitia James. Her office found Andrew Cuomo sexually harassed at least 11 women. The former governor resigned in August to avoid a likely impeachment trial.

Chris Cuomo’s lawyer, Bryan Freedman, did not immediately return a message seeking comment. Cuomo is reportedly seeking a settlement following his firing, and speculation that Zucker and Gollust’s relationship might come up in those talks was raised when Radaronline.com wrote a story about the two last month.

The news was met with shock within CNN, where Zucker was well liked and known for running a tight ship. His top aides were Gollust and Michael Bass, another NBC News veteran.

Experts said Zucker’s resignation might affect the upcoming CNN+ streaming service, which has been making an aggressive effort to recruit big media names such as Chris Wallace of Fox News and NPR’s Audie Cornish. That service is expected to launch in March.

“The timing of this departure is probably about as ill timed as you can get,” said Tim Hanlon, CEO of media consultancy The Vertere Group. “CNN is making up for a lot of lost time with the arrival of their streaming service. The vision of CNN+ is very much in question. It has Jeff Zucker’s hallmarks all over it.”

Zucker was named chairman of WarnerMedia News and Sports in March 2019. He has also served as president of CNN Worldwide since 2013.

Zucker oversaw all of WarnerMedia’s live programming, including all divisions of CNN Worldwide and Turner Sports. At CNN, that includes the U.S. television network, CNN International, HLN, and CNN’s digital properties. His sports portfolio includes Turner Sports, and Bleacher Report.

“Both of these organizations are at the top of their respective games and are prepared for the next chapter,” Kilar said in the memo to CNN staff.

Fri Feb 4 , 2022
The Spice Women have damaged our hearts once extra. The ’90s British pop group have reportedly parted means once again and their future plans — these kinds of as an animated film, a 2023 globe tour and other gigs — have been canceled. “It was likely fantastic — but COVID killed the […] 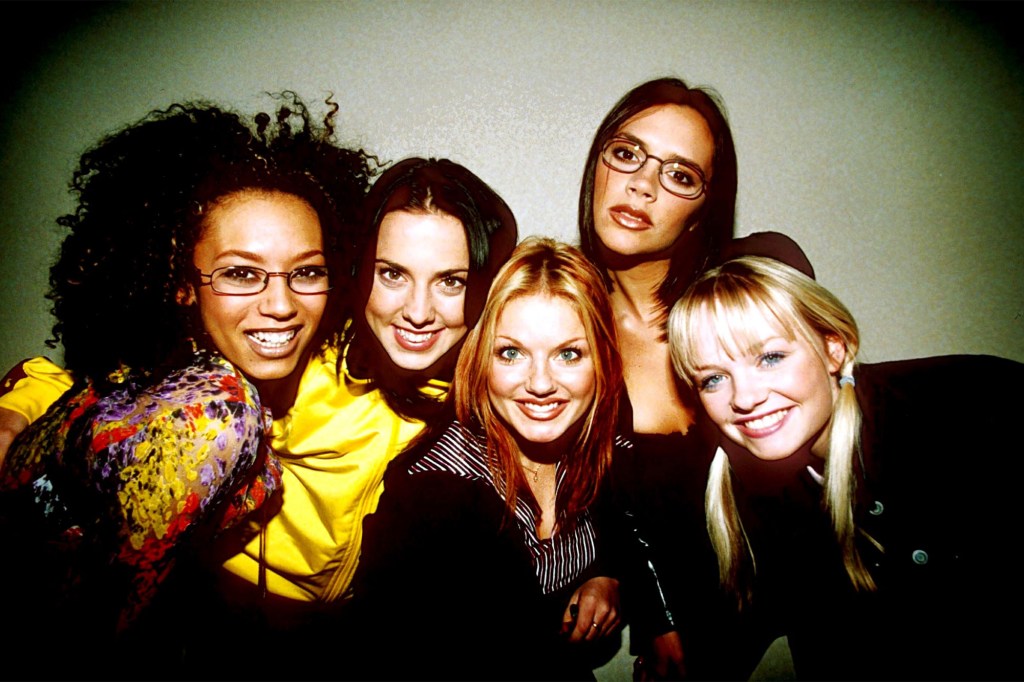