Responding to mounting complaints from small arts organizations that they have been shut out of public funding for the arts, Monroe County Executive Adam Bello on Monday unveiled a $2 million grant program for the groups.

The program, named JumpstARTS, is financed by federal CARES Act monies and will offer three tiers of grants between $5,000 and $20,000 for eligible organizations, Bello said.

“Many small and mid-sized arts organizations don’t have the same level of philanthropic and government support as our larger organizations, yet their impact in the community is undeniable,” Bello said. “We need to ensure these organizations have the resources needed to be successful coming out of this pandemic.”

The county has come under scrutiny for both how much it allocates to arts and cultural organizations in its budget — about $1.4 million annually — and how the money is distributed. The lion’s share of the budget goes to nine legacy arts institutions, while a mere $45,000 is set aside for about a dozen small arts groups each year.

If Rochester is a ‘City of the Arts,’ why don’t we fund the arts?

If Rochester is a ‘City of the Arts,’ why don’t we fund the arts?

Every year, Monroe County offers crumbs in the way of funding for arts and cultural organizations. Arts advocates say that has to change now.

By David Andreatta and Rebecca Rafferty

JumpstARTS is not a fix for that funding formula, but rather a one-time initiative, modeled after the county’s Fast Forward Monroe small business grant program, and is meant to help smaller arts and cultural organizations find their footing as they begin to reopen from forced closures during the pandemic.

In announcing the funding scheme at Blackfriars Theatre on East Main Street, however, Bello cast it as “the first step of a sustained improvement in county arts funding.”

Danny Hoskins, the managing director at Blackfriars, which has been closed since last year, said the program was welcome.

Under the program, grants will be available to organizations in three tiers, based on their 2019 operating budgets and proof of pandemic-related financial hardship.

The funds may be used only to cover expenses incurred by organizations and groups between March 20, 2020, and June 18, 2021.

Rep. Joe Morelle, who helped secure the CARES Act funding for the program, joined Bello at Blackfriars to announce the initiative.

“In a time like this where people have faced such emotional crises as we dealt with the pandemic, the arts offer an opportunity to lift our spirits to really remind us of all the wonderful things in life,” Morelle said.

News of the JumpstARTS initiative was released in tandem with Bello’s veto of county legislation that would have authorized an allocation of $131,000 to 17 small arts groups, including those who presumably would have been eligible for funding under JumpstARTS.

The bill was supported by Republicans and a handful of Democrats in response to cries from small arts groups that the Bello administration has ignored their complaints about funding, which date back decades. It would have been funded by a controversial $2.5 million slush fund that was added to the 2021 county budget over Bello’s objections.

A bill expected to pass the Monroe County Legislature would split $131,000 between 17 small and medium-sized arts groups.

In his veto message, Bello said the legislation was “deeply flawed from a legal and technical perspective” and defied state law.

At Blackfriars, Bello said his administration is looking into how it can build more meaningful and sustained support for small arts organizations into the county budget in years to come.

“We just don’t fund the small, medium-sized organizations to the level that many other communities do, and to the level we deserve to have here,” Bello said.

Bello campaigned in part on a platform of making arts funding more equitable. But his first budget, which he proposed last year in the midst of the pandemic, did not address the topic. He said Monday that the health crisis sidetracked his timetable for addressing the matter.

The Avenue Blackbox Theatre is among the organizations poised to receive $20,000 under the initiative. It was also in line to receive that much from the $131,000 allocation that Bello vetoed.

Founder Reenah Golden said the money would come in handy to close the theater’s budget deficit.

The grant application period opened Monday morning at monroecounty.gov/jumpstARTS and will remain open through June 18.

Sun May 30 , 2021
“Currently, the area entertainment scene is non-existent. There is totally almost nothing happening, so for those who have the possibility to do their functions overseas, why not? If your talent set is promotions, that is how you feed your relatives (by activities), and there is no prospect in this article, […] 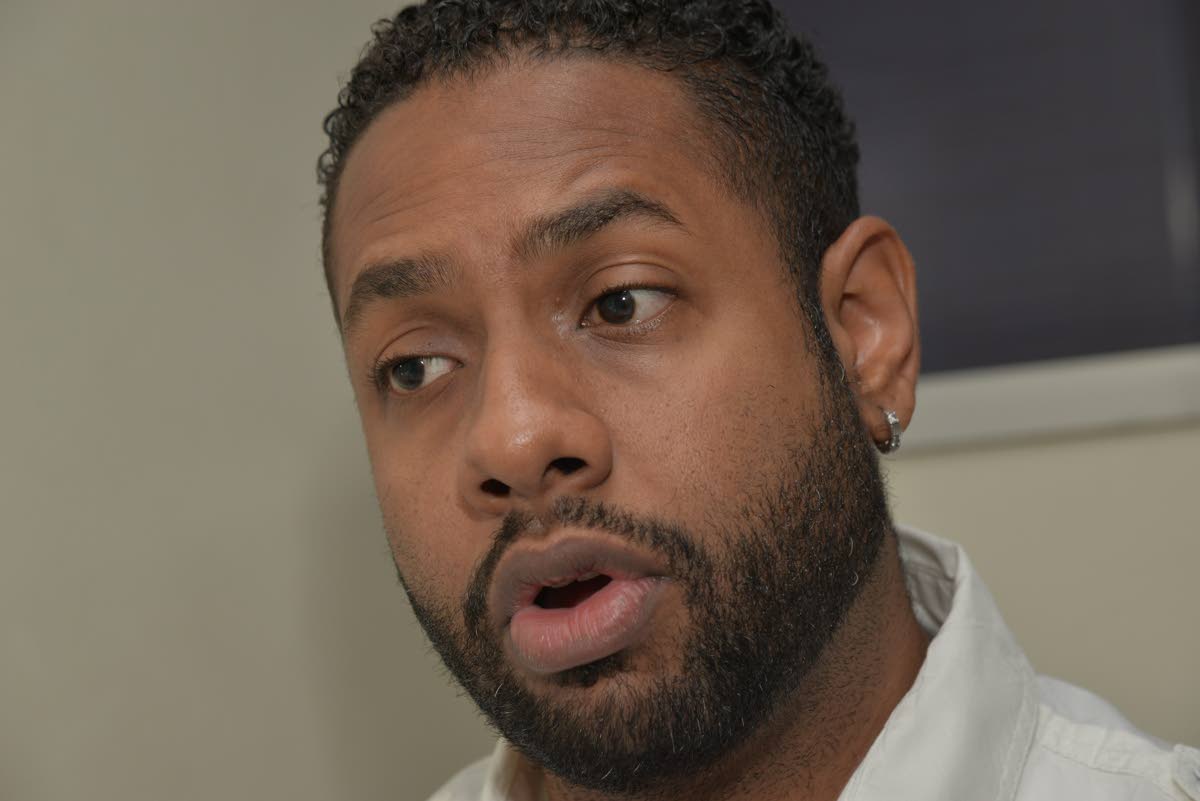