Sadly, deaths occurred in all health regions, except for Vancouver Coastal Health. There’s also one new school outbreak and one new healthcare outbreak.

Meanwhile, some new vaccinations clinics are being launched in Vancouver and Victoria.

As of today, 80 percent of eligible British Columbians who are 12 years and above have now received their second dose of COVID-19 vaccines.

Once again, the B.C. Health Ministry stated that today’s numbers of total and new cases are provisional due to a delayed data refresh.

With 11 fewer patients in hospitals today, there are 319 individuals are in hospital, and 149 of those patients are in intensive care units (one more than yesterday).

Tragically, seven new deaths were reported, which include four in Fraser Health, and one each in Interior Health, Northern Health, and Island Health. B.C. has recorded an overall total of 1,922 people who have died of COVID-19-related reasons.

With 495 recoveries since yesterday, an overall total of 174,281 people who tested positive have now recovered.

B.C. has reported a cumulative total of 182,541 cases during the pandemic.

Since December, B.C. has administered 7,771,314 doses of Pfizer, Moderna, and AstraZeneca vaccines.

According to the B.C. Health Ministry, people who are unvaccinated are 25.9 times more likely to be hospitalized than those fully vaccinated (after factoring for age).

Vancouver Health announced that it will hold two new vaccination clinics on campuses:

Meanwhile, Island Health announced that it has opened a new COVID-19 test site at the Victoria Conference Centre at 720 Douglas Street (appointments only, no drop-ins).

Today, Vancouver Coastal Health declared an outbreak at Cooper Place in Vancouver, after seven cases (six residents and one staff member) were identified, and one resident has since died.

The B.C. Health Ministry stated that the outbreak at Kootenay Boundary Regional Hospital in Trail (Interior Health) has been declared over.

Currently, there are 20 active outbreaks in healthcare facilities, including

Northern Health provided an update on the outbreak at the B.C. Hydro Site C project, where a total of 92 cases have been identified (“amongst primarily unvaccinated workers ”) as of September 22. Only two cases remain active.

The B.C. Centre for Disease Control added the following three flights to its lists of potential public exposures:

Today, the regional health authority announced that it has declared an outbreak at Maple Ridge Christian School, where 32 COVID-19 cases have been identified among staff and students.

The school is continuing on with in-person instruction for Grade 6 and above, while Fraser Health conducts contact tracing and case management. 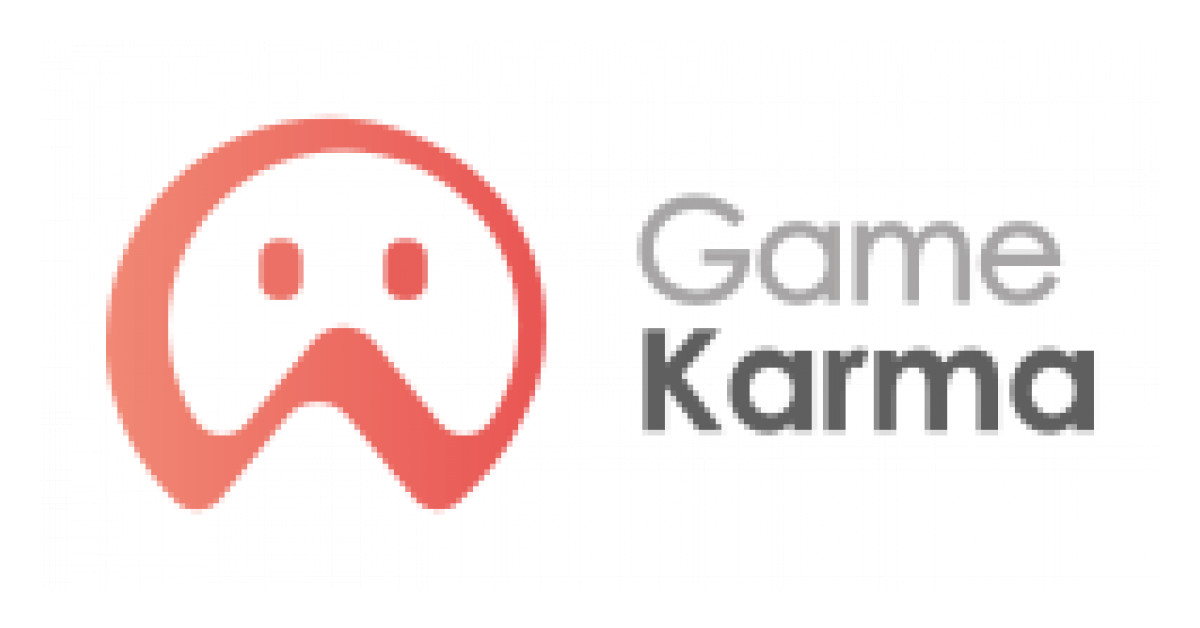