David Dobrik, who rose to stardom on YouTube and TikTok with over-the-top pranks and comedy skits produced with a group of his L.A. friends, resigned from Dispo on Monday, the photo-sharing app he co-founded in 2019.

Dobrik’s exit from the board of Dispo comes after a report by Business Insider last week that documented sexual-assault allegations by a woman against a former member of Vlog Squad — Dobrik’s group of collaborators.

“David has chosen to step down from the board and leave the company to not distract from the company’s growth,” Dispo said in a statement Sunday, as first reported by tech-news site The Information. “Dispo’s team, product, and most importantly — our community — stand for building a diverse, inclusive, and empowering world.”

Last month, Dispo announced a $20 million US funding round, led by venture-capital firm Spark Capital. On Sunday, Spark Capital tweeted that it was cutting ties to Dispo.

“We have stepped down from our position on the board and we are in the process of making arrangements to ensure we do not profit from our recent investment in Dispo,” Spark Capital wrote in a pair of tweets.

2/ We have stepped down from our position on the board and we are in the process of making arrangements to ensure we do not profit from our recent investment in Dispo.

Representatives for Dispo did not immediately respond to a request for additional info about the Spark Capital statement.

In addition, several brands that had sponsorship deals with Dobrik have said they will not do business with him again, including EA, HelloFresh, Dollar Shave Club and SeatGeek.

As first reported by Insider and later by the New York Times, a woman who appeared in one of Dobrik’s 2018 videos said she was raped by a former member of the Vlog Squad while she was incapacitated by alcohol. Dobrik has since removed the video, which concluded with him saying: “We’re all going to jail.”

“Consent is something that’s super, super important to me,” he said in the video.

“I’ve been really disappointed by some of my friends,” he continued, “and for that reason I’ve separated from a lot of them… You can take my word for it that I’m going to change, but I’ll also show you and I’ll prove to you that the mistakes I made before won’t be happening again.”

Dobrik rose to fame on the now-defunct social-video app Vine in the mid-2010s, after which he jumped to YouTube with videos produced along with his Vlog Squad group.

Since the pandemic hit a year ago, he’s focused on TikTok and put his YouTube vlog videos on hiatus. Several months ago, he and his team pitched a talk-show concept, which he described as “Jackass meets late-night,” to different outlets, though it never moved forward.

FILM | 'The Spirit of Protest in Black Culture' | Choice Events 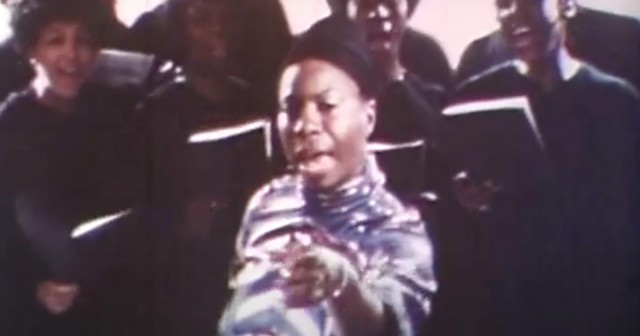