Diversity of genres and stories has increasingly been Mark Cuddy’s signature as artistic director at Geva Theatre Center. And diversity is as evident as ever in the eight shows announced Friday morning for the upcoming season.

This 49th Geva season is officially, sorta, the artistic director’s final season. After 27 years, Cuddy has announced he is retiring, although he says he’ll have a hand in developing the next season while Geva conducts a search for his replacement.

And Geva still has the current season to wrap up. It’s now presenting the Johnny Cash tribute “Ring of Fire,” before moving on to next month’s “Vietgone,” and then the holiday favorite, “A Christmas Carol.” The latter’s “one-day sale” is Sept. 20.

Then Geva moves on to the new season, stories inspired by the Land of Oz and theories of a multi-dimensional universe.

“Yes, the writer pool is more diverse, has some newer people in it, which is great, for us,” Cuddy said.

“And that’s a point of emphasis for us, and our creative teams, directors, designers. Again, widening the pool.”

Jumping into the pool first is “Airness,” a holdover from last season’s pandemic-interrupted season. Presented on Geva’s Wilson Stage, the story of a woman who enters an air-guitar competition runs from Jan. 11 through Feb. 6.

“Constellations,” Fielding Stage, Feb. 2-20. A tale of science and romance.

“Somewhere Over the Border,” a world premiere co-production with Syracuse Stage, on the Wilson Stage, March 30-May 1. A story that draws its inspiration from the real-life immigration from El Salvador of playwright Brian Quijada’s mother, and the whimsy of “The Wonderful Wizard of Oz.”

“The Chinese Lady,” Fielding Stage, April 20-May 8. Based on a true story, a 14-year-old girl is brought to the United States in 1834 and exploited as a sideshow act.

“Yoga Play,” Wilson Stage, May 10-June 5. A comedy about cultural appropriation in the age of marketing entertainment.

“Where We Belong,” Fielding Stage, June 1-19. A one-woman show in which a trip to England exposes its history of colonialism, and its residue in a globalized world.

“Sister Act,” Wilson Stage, June 21-July 24. Nominated for five Tony Awards, including best musical, this comedy about a disco dancer hiding from killers in a convent is based on the film of the same name.

Geva likes introducing new material and “what hasn’t been done before,” Cuddy said. “And that’s ‘Somewhere Over the Border.’” So new, it’s still in development. The playwright, Quijada, also wrote “Where Did We Sit On the Bus?,” which was on the Geva schedule more than a year ago. But with the pandemic, Geva ended up presenting it online as a filmed version.

“Constellations” will be a special sendoff for Cuddy. The last play he will direct as artistic director, it features his son, Gus, and Gus’ real-life partner, Mari Vial-Golde. And Cuddy’s wife, Christina Selian, is the costume designer.

A Geva family affair heads off-Broadway beginning March 18 with a revival of its 2018 production of “Heartland” at Manhattan’s 59E59 theater. The full Geva cast and artistic team will be reunited, including the on-stage roles played by Cuddy and Vial-Golden.

Geva is requiring proof of vaccination for all indoor shows. Ticket subscriptions are now on sale and may be purchased by calling the box office at (585) 232-4382. Single-show tickets go on sale Nov. 2.

Jeff Spevak is WXXI’s Arts & Life editor. He can be reached at [email protected] 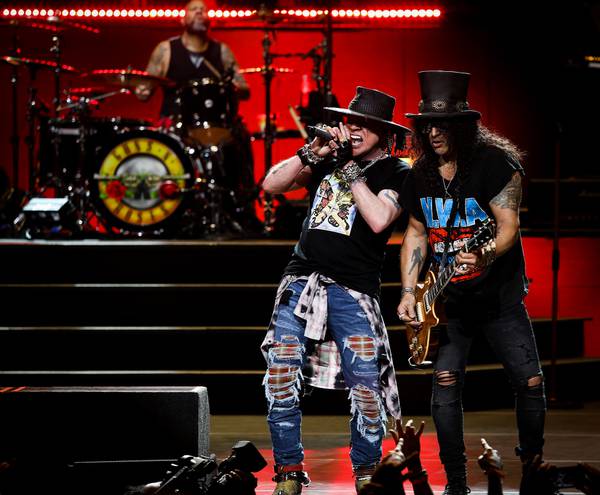