Celebrities including Elton John and Dua Lipa are condemning rapper DaBaby’s inaccurate and homophobic comments at a Florida music festival over the weekend that have also resulted in the loss of a clothing deal and an apology of sorts.

At the end of his Sunday performance at the Rolling Loud music festival in Miami Gardens, Fla., DaBaby asked audience members to raise their cellphones before letting loose with a string of homophobic statements.

“If you didn’t show up today with HIV, AIDS, or any of them deadly sexually transmitted diseases that’ll make you die in two, three weeks, put your cellphone lighter up,” the rapper said. He continued, telling the audience to raise their lighted cellphones if they weren’t gay men having sex in parking lots.

DaBaby, born Jonathan Lyndale Kirk, blew up on Top 40 charts in 2019 with hits like Suge and the Grammy nominated BOP. He’s also been featured on songs by other artists, including Chance the Rapper, Megan Thee Stallion and Camila Cabello.

John, who has been openly gay for decades, wrote on Twitter Wednesday that he was “shocked” to hear the rapper’s comments about HIV.

“This fuels stigma and discrimination and is the opposite of what our world needs to fight the AIDS epidemic,” he tweeted.

(1/5) We’ve been shocked to read about the HIV misinformation and homophobic statements made at a recent DaBaby show. This fuels stigma and discrimination and is the opposite of what our world needs to fight the AIDS epidemic.<br> <br>The facts are: <a href=”https://t.co/MqCv3vWiz2″>pic.twitter.com/MqCv3vWiz2</a>

In a series of tweets, John listed statistics about HIV/AIDS and noted that “you can live a long and healthy life with HIV. Treatment is so advanced that with one pill a day, HIV can become undetectable in your body so you can’t pass it onto other people.”

Dua Lipa, who featured DaBaby on her hit single Levitating, which has spent 42 weeks on Billboard’s Top 100 chart and is currently at number three, took to Instagram on Tuesday expressing concern about the rapper’s comments and saying she was “surprised and horrified” to hear them.

“I really don’t recognize this as the person I worked with. I know my fans know where my heart lies and that I stand 100 [per cent] with the LGBTQ community.”

On Tuesday, the rapper issued an apology on Twitter, saying his comments were “insensitive.”

Anybody who done ever been effected by AIDS/HIV y’all got the right to be upset, what I said was insensitive even though I have no intentions on offending anybody. So my apologies 🙏🏾<br><br>But the LGBT community… I ain’t trippin on y’all, do you. y’all business is y’all business.

“Anybody who done ever been [affected] by AIDS/HIV y’all got the right to be upset, what I said was insensitive even though I have no intentions on offending anybody,” he wrote on Twitter.

He initially responded to the backlash on his personal Instagram page on Monday, saying that his gay fans “take care of themselves” and were not the “junkies” he was referring to in his comments at the concert.

On Wednesday, U.K.-based clothing brand boohooMan dropped the rapper, saying on social media that they condemned the use of homophobic language.

“We will no longer be working with DaBaby,” the brand tweeted.

boohooMAN condemn the use of homophobic language and confirm we will no longer be working with DaBaby.<br><br>Diversity and inclusion are part of the boohoo Groups DNA and we pride ourselves on representing the diverse customers we serve across the globe. <br><br>1/2 <a href=”https://t.co/C2BLYFwwaN”>pic.twitter.com/C2BLYFwwaN</a>

“Diversity and inclusion are part of the boohoo Groups DNA and we pride ourselves on representing the diverse customers we serve across the globe.”

In June, boohooMan released a 100-piece collection with the rapper. The company also released a Pride month collection that month, donating the proceeds to It Gets Better, a non-profit organization in the U.S. that works to empower LGBTQ youth around the world.

Other rappers speak out

While many condemned the rapper’s comments, others supported him.

“If you [gonna] have the Lil Nas X video and him living his truth, you’re gonna damn sure have people like DaBaby who gonna speak their truth.”

Rapper Lil Nas X publicly came out as gay on Twitter in June 2019, pointing to the lyrics of his song, C7losure. He then tweeted “thought I made it obvious” and posted a photo of his album cover zoomed in on a building with a rainbow on it.

Since then, his videos have sometimes featured provocative themes, and the latest, Industry Baby, includes one scene where the 22-year-old rapper dances with a group of naked men in a jail cell. 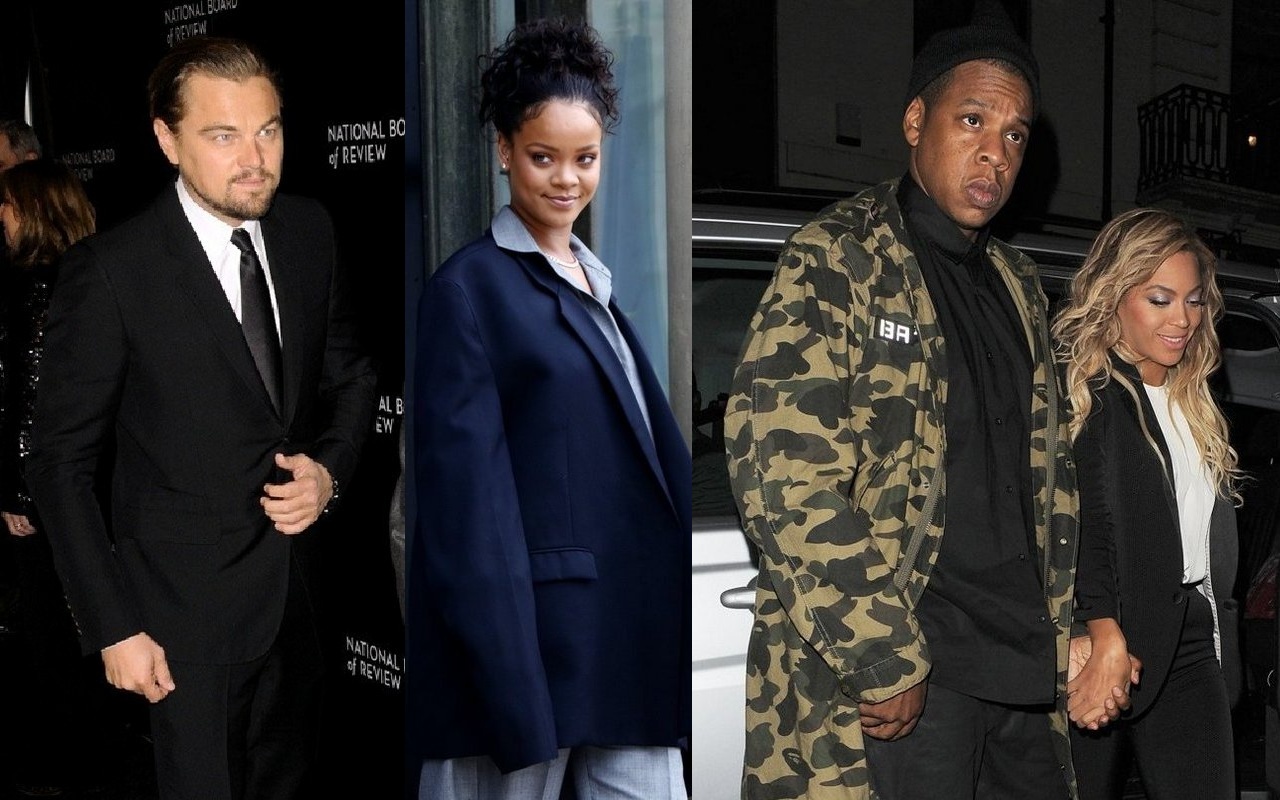