She said her husband was double vaccinated but had underlying health issues.

“Music was his life up until the very end,” she added. “He lived and breathed music.”

The way Emmerson used his musical talents changed over the years, his friends say. After chasing popularity in his youth, he found greater rewards later in life by using the popularity of “Signs” to support causes that mattered to him, including children’s hospitals and climate change awareness.

Emmerson began his music career in 1965 when he joined the Staccatos after the departure of their guitarist. The act secured a few Canadian pop rock hits, including dreamy “Small Town Girl” and melodic “Half Past Midnight,” but never broke through at the level their record label wanted.

It wasn’t without trying. In 1968, the band was enlisted by Coca-Cola to split an album called “A Wild Pair” with hopeful young Winnipeggers The Guess Who. It was mailed free to any customers who sent in enough proof of purchases and paid for shipping.

Eventually, the Staccatos underwent a name change as they put a stronger emphasis on rock elements in hopes of breaking out in the United States.

“Signs” would be the song that ultimately crossed the border, though it took some time before listeners grew to love it.

Originally released in 1970 as a B-side to another single, at four minutes it was deemed too long for radio stations.

Chopped down to remove two guitar solos, the shorter three-minute version was picked up by influential Windsor, Ont., station CKLW-AM and put it into rotation over the summer of 1971. The airwaves carried it over to Detroit listeners who reacted strongly.

“Suddenly it broke in Seattle and that area and it just kept spreading,” remembered the group’s keyboardist Ted Gerow.

“Signs” ultimately climbed to No. 3 on the Billboard singles chart, selling more than 1.5 million copies.

The idea for the song, with its unmistakable hook “sign, sign, everywhere a sign,” came to Emmerson as he travelled down Route 66 in California and grew dismayed with billboards that obstructed the picturesque views.

“Signs” translates that idea into several anecdotes where signs act as social barriers to overcome. The lyrics are largely open to interpretation, which encouraged some vastly different reactions.

The song caught the wave of the hippie movement with the tale of a young man who tucks his long hair into his hat to trick a potential employer.

Another verse set inside a church led to some controversy. The scene has the narrator snubbing the collection plate, saying he “didn’t have a penny to pay.” Emmerson wrote the lines as a tribute to his grandmother, who was deeply religious.

“Boston is quite a religious town and apparently they took offence,” he added. “So we never got to play in Boston.”

The breakout popularity of “Signs” came as Five Man Electrical Band was teetering on a breakup, though its success gave them a few extra years together.

By 1975, after a number of flops and departures of their original bandmates, Emmerson and Gerow decided to pack in the Five Man Electrical Band.

Emmerson would record several solo singles in the years that followed and he would later regroup with some bandmates, playing annual fundraisers for CHEO, Ottawa’s pediatric children’s hospital.

Emmerson also agreed to re-record “Signs” with a line-up of Canadian musicians that included Lawrence Gowan.

“Signs4Change” was made to support the environmental group Friends of the Earth Canada and raise awareness for climate change.

“Signs” found many other lives, most notably in 1990 when a reworked cover version appeared on Tesla’s live album “Five Man Acoustical Jam,” giving the band one of its biggest hits.

Electronic producer Fatboy Slim also pulled a sample of the song for use in his 2005 single “Don’t Let the Man Get You Down.”

Emmerson remained active in the studio up until his death.

Shortly before he was hospitalized he was recording new songs with several of his friends, his wife said.

“One of his famous quotes was: ‘Fun is the best thing to have,”‘ Gerow said.

“That’s how he lived his life.”

Wed Dec 15 , 2021
Instagram According to just one of his close friends, the ‘Lucid Dreams’ hitmaker was ready to examine into rehab to find qualified assist for his dependancy prior to his tragic passing. AceShowbiz – Rapper Juice WRLD experienced agreed to enter rehab to conquer his drug struggles just a 7 days […] 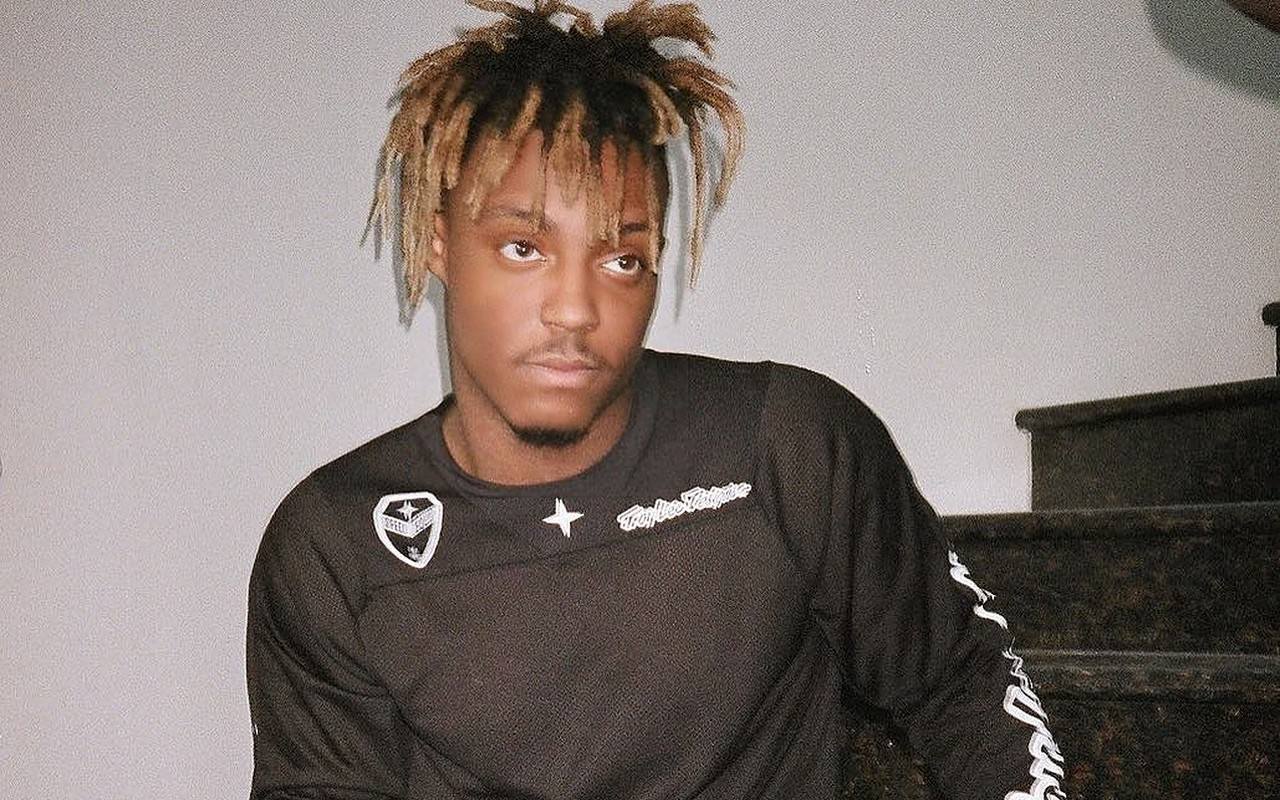