Just a few days before she played her first live show in over a year, jazz musician Bonnie Northgraves took in the sights at one of the stages for the Vancouver International Jazz Festival.

Workers set up fencing, lighting and sound equipment. But there was one thing that really caught her eye.

“Just walking in here and seeing the seats — I had a swelling of my heartstrings,” Northgraves said on Wednesday. “When I got the email that this festival was going ahead, I was just jubilated, overjoyed.”

Before the pandemic, the vintage jazz-inspired artist played up to five shows a week. But with concerts shut down for more than a year, she took time to write. Much of the music was inspired by the feelings of isolation and being locked down.

“One of the songs I wrote was called Whiskey Won’t Solve Your Problems, and there’s another tune where it was a grey Vancouver day and I had my blinds drawn … so there’s a new tune that I’m playing that’s called Let in the Light,” she said.

On Friday, Northgraves brought that music to the live stage, marking one of the first live concerts in B.C. as the province moves through its phased reopening. The Vancouver International Jazz Festival is running hybrid virtual and live concerts with minimal crowds over the next week.

And with restrictions being eased in the weeks ahead, more and more venues are gearing up to let in bigger crowds.

The Commodore Ballroom on the popular Granville Strip has concerts booked starting at the end of August, while Rogers Arena has recently announced tickets are on sale for shows in October.

Mo Tarmohamed, the owner of the Rickshaw Theatre on East Hastings, says he received a flood of requests for bookings as soon as B.C. announced its restart plan.

“Within minutes of that announcement, my emails were going nuts with local bands wanting to play shows here,” he told CBC News.

He’s been recording virtual shows on his stage over the past few months, and it’s something he expects he’ll continue to do over the summer, as opposed to having shows with limited crowds, which aren’t quite economically feasible for the venue.

That is until Sept. 7 (if all criteria are met), when B.C. is expected to enter Step 4 of its restart plan. Under Step 4, masks in public indoor settings will be a personal choice, concerts will have increased capacity, and British Columbians can expect normal social contact.

The minimum requirement for that phase currently is 70 per cent of adults with at least one vaccine dose (as long as hospitalizations and case counts remain low).

As of this week, that number is at 77 per cent.

The trend has encouraged Tarmohamed to book a show for Sept. 11, and following that, he says he’s fully booked for weekends all the way up until December. But he does wonder what the implications will be for unvaccinated attendees.

“There’s a question of will we have vaccine passports … but I can’t answer that question, because I don’t know about the legalities behind that,” he said. Tarmohamed says they’re taking a wait and see approach to what health recommendations there might be.

Other summer festivals, including the Vancouver Folk Festival will continue to be virtual over the summer, largely because the degree of planning requires a number of months. Organizers are shooting digital concerts at venues across Vancouver.

But bigger shows are on the way. Most notably, Rogers Arena has announced ticket sales for its first major show in over a year. Country star Eric Church will perform in late October.

CBC News has reached out to Rogers Arena for comment on how it plans to manage the crowds. While B.C.’s restart plan notes that there will be increased capacity for concerts during Step 4, it stops short of saying whether arenas will be allowed to be full.

Health officials say they will assess through the summer.

Meanwhile, artists like Northgraves say even the small crowds are a big inspiration.

Cardi B winning and pregnant at BET Awards | Entertainment

Mon Jun 28 , 2021
NEW YORK (AP):   Cardi B’s WAP has new that means at the Wager Awards: successful and expecting. The Grammy-winning star debuted her little one bump all through a live overall performance Sunday along with spouse Offset as effectively as Quavo and Takeoff of Migos. She also received Online […] 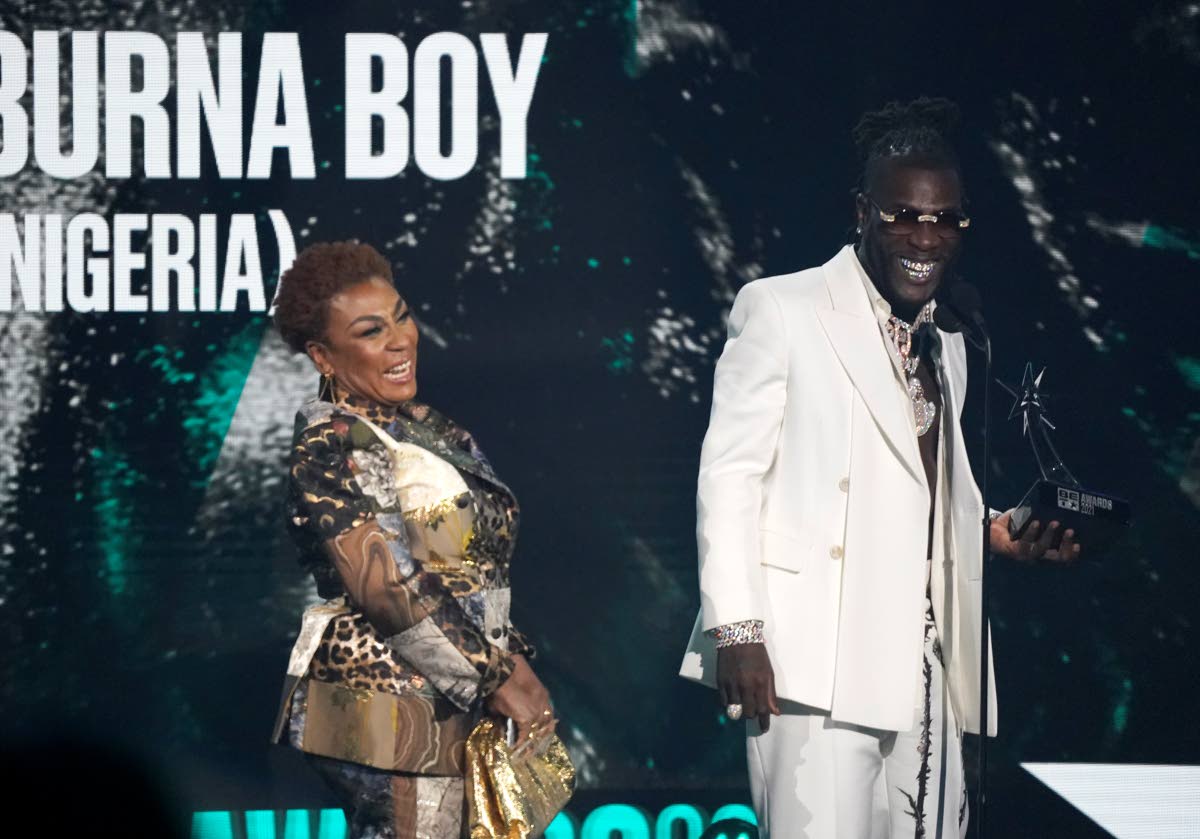