Bob Saget, the comedian and actor known for his role as a widower raising three daughters in the sitcom Full House, was found dead Sunday in Florida.

His death at 65 shocked peers and fans, leading to a flood of tributes praising the veteran comedian for his talent and kindness.

Here is a roundup of some of those tributes:

“I don’t know what to say. I have no words. Bob was one of the best human beings I’ve ever known in my life. I loved him so much.” — Candace Cameron Bure, via Twitter

“Bob was the most loving, compassionate and generous man. We are deeply saddened that he is no longer with us but know that he will continue to be by our side to guide us as gracefully as he always has.” — Ashley and Mary-Kate Olsen, in a statement

“My heart is broken. I love you, Bob. Your forever brother, Dave.” — Dave Coulier, via Twitter

“I don’t even know what to say about Bob Saget. I loved him and was so lucky to work with someone so funny, soulful and kind. His role on HIMYM was a voice in the future, looking back on all of life’s complexity with a smile, and that’s how I’ll always remember him.” — How I Met You Mother co-creator Craig Thomas, via Twitter

“I’m endlessly grateful that HIMYM brought Bob Saget into my life. I’ll hear his voice in my head for the rest of my days.” — How I Met Your Mother star Josh Radnor, via Twitter

Four decades of friendship. Had Thanksgiving with Bob once when we were coming up. He cooked the turkey but had no idea you were supposed to take the innards out. We completely lost it. Do us a favor Bob and stay outta hell so we can talk shit again someday. Love you, my friend. <a href=”https://t.co/CTXQrGYiT5″>pic.twitter.com/CTXQrGYiT5</a>

“Great man. Funny as hell. Such a nice person. Love to Bob and his whole family.” — Adam Sandler, via Twitter

Beautiful Bob Saget passed away today at 65. He had a big, big heart and a wonderfully warped comic mind. He gave the world a lot of joy and lived his life for goodness’ sake. :’^} <a href=”https://t.co/QVSITsfaVj”>pic.twitter.com/QVSITsfaVj</a>

“Still in shock. I just spoke with Bob a few days ago. We stayed on the phone as usual making each other laugh. RIP to friend, comedian & fellow Aristocrat Bob Saget.” — Gilbert Gottfried, via Twitter

I know that people lose loved ones, good people, every day. No one gets a pass. But the loss of Bob Saget hits deep. If you didn’t know him, he was kind and dear and cared about people deeply. He was the definition of “a good egg”. Too soon he leaves. <a href=”https://twitter.com/hashtag/RipBobSaget?src=hash&amp;ref_src=twsrc%5Etfw”>#RipBobSaget</a>

“The only people who said terrible things about Bob Saget were his best friends.” — Tom Arnold, via Twitter

“You couldn’t find a nicer or sharper wit than Bob Saget. Shocked and devastated.” — Kathy Griffin, via Twitter

Oh god. Bob Saget!!! The loveliest man. I was his TV daughter for one season and he was always so kind and protective. So so sorry for his family.

“One of my fav memories of Bob was when I was babysitting his daughter. I was 15 & couldn’t get her to sleep/stop crying. Bob came home, took her in his arms, played a Tracy Chapman song & danced with her until she fell asleep. He was a wonderful Dad and human #RipBobSaget Love u.” — How I Met Your Mother star Alyson Hannigan, via Twitter

“R.I.P. buddy. Life can turn to shit in one moment. My heart aches for his whole family. In often a ruthless business he was historically not just hilarious but more importantly one of the kindest human beings I ever met in my career.” — Richard Lewis, via Twitter

“Sail on my friend Bob Saget With your huge heart and abject lunacy, my condolences to his daughters & other family.” — Whoopi Goldberg, via Twitter

Wed Jan 12 , 2022
Push Launch – Jan 11, 2022 15:50 EST ATLANTA, January 11, 2022(Newswire.com) – A new yr is beginning, which means resolutions and a time to begin clean, no matter whether it is finances, spouse and children, or health and fitness. Valerie Greenberg has some timely recommendations and hacks for generating […] 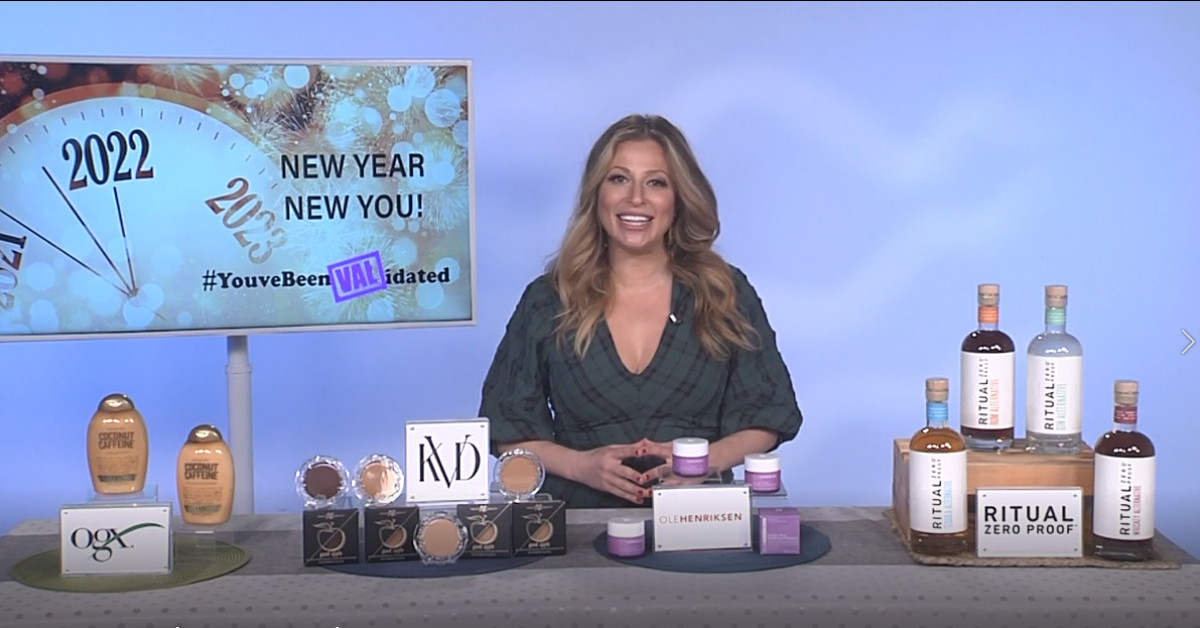