In the lawsuit filed in federal court in Los Angeles, Bianco says that Manson violated human trafficking law by bringing her to California from England under the false pretences of roles in music videos and movies that never materialized.

An email seeking comment from a lawyer who has previously represented Manson was not immediately returned. Manson said earlier this year that all of his intimate relationships have been entirely consensual.

The lawsuit alleges that in 2009, Manson, whose legal name is Brian Warner, flew Bianco to Los Angeles to shoot a video for the song, I Want to Kill You Like They Do in the Movies.

The suit says that Bianco was expected to stay at Manson’s home instead of the hotel where she had been booked, and there was no crew, only Manson himself shooting with a phone.

Manson deprived Bianco of food and sleep though gave her alcohol and drugs, locked her in a bedroom, whipped her, gave her electric shocks, tried to force her to have sex with another woman and threatened to enter her room and rape her during the night, the suit alleges. No video was ever released.

The two began a long-distance relationship later that year, the suit says.

Manson again brought Bianco to Los Angeles in 2011, ostensibly to appear in his feature film Phantasmagoria, though that project also never materialized.

During that visit, Manson would not allow Bianco to leave home without his permission, chased her around their apartment with an axe, cut her with a “Nazi knife” without her consent and photographed the cuts and posted the pictures online — also without her consent — the lawsuit alleges.

“It took Ms. Bianco years to understand the extent of Mr. Warner’s physical, sexual, psychological, and emotional abuse. Her career suffered due to the deterioration of her mental health,” the suit says. “She deals with complex Post-Traumatic Stress Disorder, anxiety, depression, and panic attacks to this day as a result.”

The Associated Press generally does not identify people who say they have been sexually assaulted, but Bianco said in a statement that she is coming forward publicly to air her allegations with hopes that others will do the same.

The lawsuit said that at the time, Bianco feared for her safety if she didn’t comply with Manson’s demands, and did not go to authorities. But her lawyer Jay D. Ellwanger said she has now come forward and spoken to the FBI and local law enforcement.

Bianco first aired many of the allegations in February. She was one of several women who spoke out after actor Evan Rachel Wood said on social media that Manson sexually, physically and emotionally abused her during their relationship. Manson’s record label and agents dropped him at the time.

In response to the allegations in February, Manson wrote on Instagram that “these recent claims about me are horrible distortions of reality. My intimate relationships have always been entirely consensual with like-minded partners. Regardless of how — and why — others are now choosing to misrepresent the past, that is the truth.”

Los Angeles County sheriff’s detectives also said in February that they were investigating domestic violence allegations against Manson dating from 2009 to 2011 in West Hollywood. They did not identify the woman who made the report.

Bianco played Ros in the first three seasons of HBO’s Game of Thrones.

Sun May 2 , 2021
Overall health Canada has paused a prepare to distribute the to start with 300,000 doses of the Johnson & Johnson vaccine following discovering the shots are connected to a Maryland plant that is less than scrutiny from U.S. officers around about unsanitary circumstances and excellent control difficulties. On Friday, federal […] 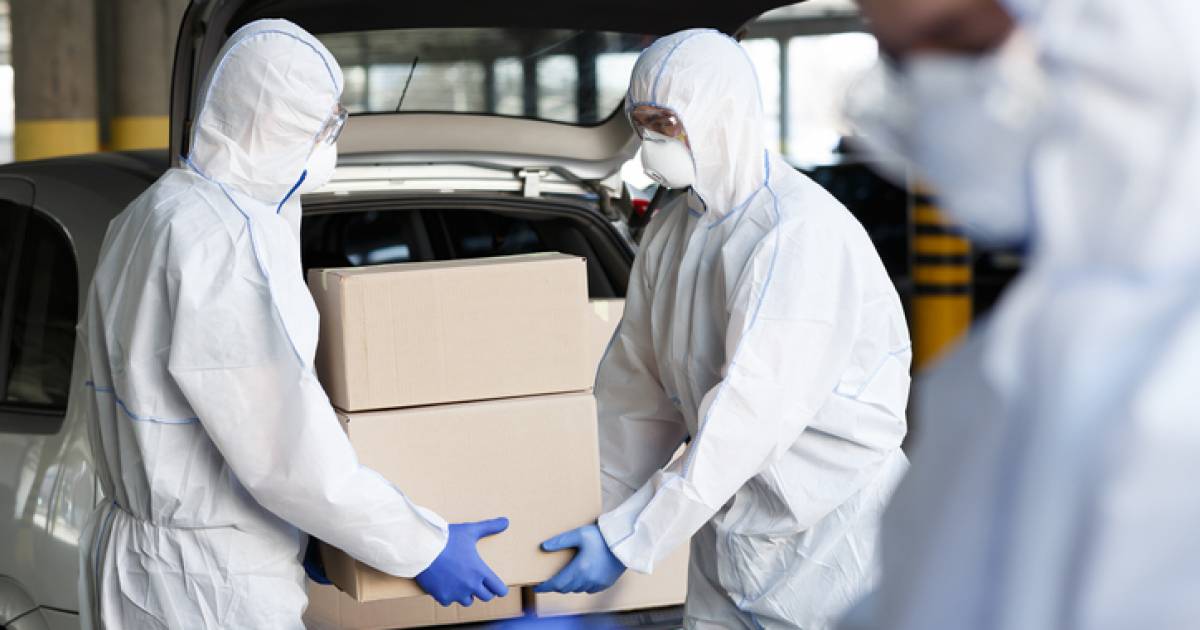