Next week, something special arrives on movie screens across China. Death on the Nile is the first Hollywood film to open in China in months, and it’s currently the only U.S. release on the calendar.

Film industry reporter Erich Schwartzel says it’s getting harder than ever for Hollywood films to crack China’s market. The author of Red Carpet: Hollywood, China, and the Global Battle for Cultural Supremacy says many of Marvel’s biggest titles didn’t get in last year.

“The Eternals, Spider-Man: No Way Home, Shang-Chi and the Legend of the Ten Rings, Black Widow — all titles that didn’t get into China and left a big fat zero on the balance sheets of the studios,” Schwartzel said.

WATCH | The trailer for Death on the Nile:

China isn’t just bigger; it’s booming. As far back as 2008, when moviegoing started to flatline in North America, it was growing in China, Schwartzel says. With younger audiences that go to the movies more frequently, the Chinese multiplex looks like Hollywood’s promised land.

For a time, Chinese authorities allowed in a limited quota of foreign films. Hollywood studios struck up China co-production deals for films such as Iron-Man 3 to ensure access — access that came with a long list of taboo topics, from disparaging remarks about authorities to any mention of Tibet or Tiananmen Square.

How Hollywood Changes for China

But in 2018, the landscape changed. China media expert Rebecca Davis saw it first hand from her post in Shanghai.

“China put film under the direction of the Central Propaganda Bureau,” she said. “It basically elevated film as an art form to a more central position but also put it under greater scrutiny.”

Last year, as the country celebrated the 100th anniversary of the founding of the Chinese Communist Party, only a few foreign films — among them, Luca and Free Guy — trickled in during the critical summer period.

“There’s routinely Chinese comedies, Chinese dramas, Chinese science-fiction epics topping the box office. Now what we’re seeing is China shipping those movies and TV shows to try and introduce itself to the world.”

WATCH | The trailer to China’s highest-grossing film, The Battle at Lake Changjin:

To marvel at the might of China’s cinematic muscle, look no further than the top reigning films from 2021. At No. 1: The Battle at Lake Changjin, a patriotic war movie where Chinese soldiers battle Americans that shattered box-office records, earning over $900 million US.

While determined film fans can still download foreign films illegally, Schwartzel wonders about the long-term effects of the restrictions.

“I think there is a lot of anxiety over at Disney right now because if you count Spider-Man and Venom, we’re on five Marvel-affiliated movies that have not gotten into China,” he said.

But many Canadian filmmakers are also seeing their future projects stall.

In 2013, feature film producer Sidney Chiu worked on Finding Mr. Right. Shot in Vancouver, the romance trumped the Superman film Man of Steel at China’s domestic box office with a fraction of the budget.

“The blood, sweat and tears we put in from the Canadians and the Chinese teams, to hear that was quite the shock for us,” he said.

But following the arrest of Huawei CFO Meng Wanzhou and the two Michaels affair, Chiu says the chill in Canada-China relations is having an impact.

“Fast-forward to today and there are certainly situations between our governments that are not the best of relationships,” he said.

These days, collaborating with Chinese companies on the type of feature-length dramas audiences enjoy is getting more difficult because of the perseverance needed to get through regulatory bodies and get the film released in both countries, Chiu said.

WATCH | The trailer to Yung Chang’s documentary Up the Yangtze:

With films such as Up the Yangtze, Canada’s Yung Chang built a reputation as a director focused on humanizing China’s rapidly changing society.

He says his 2012 boxing film China Heavyweight was the last official China-Canada co-production. Last year, another sports documentary he’d planned ground to a halt due in part to what he describes as a “more nationalistic propaganda take on storytelling.”

As someone who is inspired by visiting and telling stories of China, Chang is frustrated.

“The rumblings and the grumblings from myself and all my colleagues in China is that we’ve got to kind of lay low for 10 years before we could probably approach our films.”

With trade missions on pause and cultural exchanges seemingly a thing of the past, experts such as Davis worry about the increasingly divergent directions of the East and the West.

“I find it kind of scary,” she said. “I don’t want to live in a world where we don’t have any sort of cultural overlap and cultural connection.

However, Yang remains determined to keep sharing his vision of the country.

“I firmly believe that China is not a monolith and individuals in China are not automatons,” he said. “They’re individuals and think individually as well.”

Harder than ever for Hollywood to crack China’s movie market

China is now the largest movie market in the world, but regulations and censorship changes are making it harder for Hollywood to get its films on the big screen there. 2:03 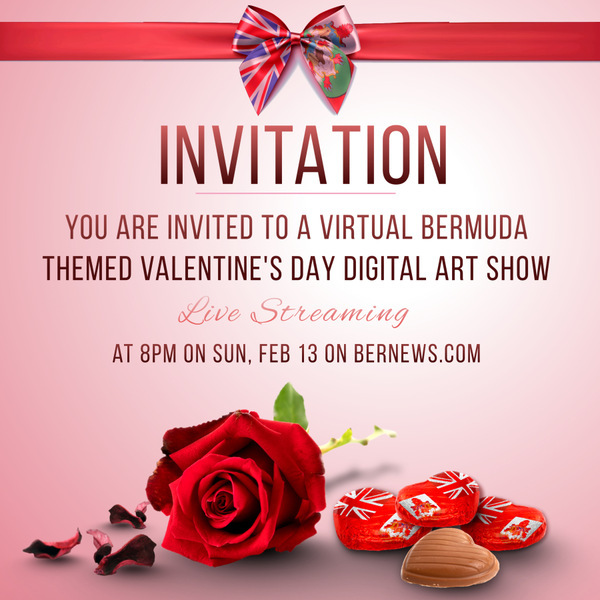