Justin Bieber is being urged by an international human rights organization to abandon his upcoming concert in Saudi Arabia.

The Human Rights Foundation (HRF) says it sent a letter to the Canadian pop singer calling on him to cancel a planned appearance at the Saudi Arabian Grand Prix on Dec. 5 “as a symbol of solidarity with the ongoing suffering of the Saudi people.”

The HRF outlined details of the Formula One event, which it says was authorized and financed by Crown Prince Mohammed bin Salman, whose family was implicated in the killing of Washington Post journalist Jamal Khashoggi in 2018.

The letter also criticizes the regime’s treatment of dissidents, the jailing and torture of women’s rights activists and its executions of LGBTQ people.

Representatives at Bieber’s management company, owned by Scooter Braun and his Canadian record label Universal Music Canada, did not immediately respond to requests for comment.

The Stratford, Ont.-raised performer is part of a lineup that features Tiesto, A$AP Rocky, Jason Derulo and David Guetta.

The HRF says Bieber and the other artists have “tremendous media influence” which the Saudi prince “hopes to manipulate and profit from for his own benefit and to the detriment of the Saudi people.”

“Your performance is a component of [the prince’s] public relations initiative to whitewash his murderous brutality,” the foundation wrote in the letter.

The HRF told Bieber that if he moves forward with his show, it “sends a message that dictatorships can purchase legitimacy.”

“Furthermore, it would be disastrous for a public figure of your standing who has articulated a commitment to civil rights and social justice,” it added.

Earlier this year, Bieber released his album Justice which he said was, in part, a symbol of support for the Black Lives Matter movement and other social justice efforts meant to unite the world in peace and healing.

The HRF has urged other musicians to forgo planned shows in Saudi Arabia in the past.

In 2019, Nicki Minaj cancelled a headlining gig at the Jeddah World Fest in the region, saying it was a decision she made “after better educating myself on the issues.”

“I believe it is important for me to make clear my support for the rights of women, the LGBTQ community and freedom of expression,” she said at the time.

Nelly Furtado faced similar criticism after being paid more than $1 million by the family of late Libyan dictator Moammar Gadhafi for a private concert in 2007.

The Victoria-born singer said in 2011 that she would donate the money. 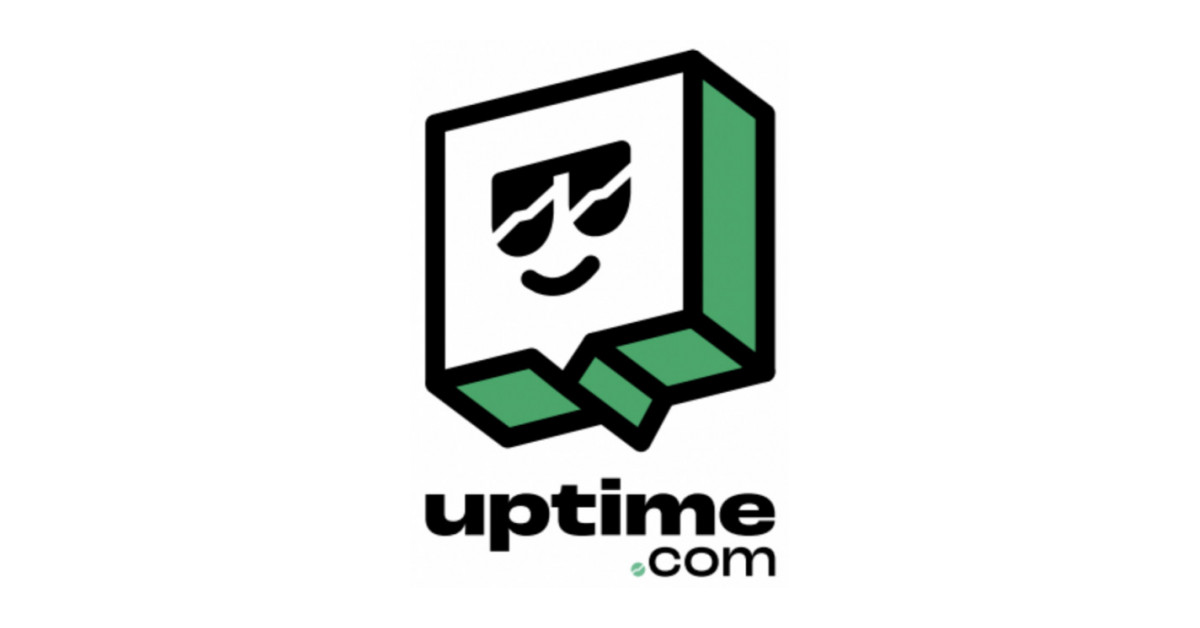