HarperCollins Canada says it has acquired the rights to the former Liberal justice minister’s book, titled “‘Indian’ in the Cabinet: Speaking Truth to Power.”

The publisher says the memoir will detail why Wilson-Raybould got into federal politics, her experience as an Indigenous leader at the cabinet table and how she moved forward after the SNC-Lavalin affair.

Wilson-Raybould’s three years in cabinet came to an end in early 2019 after a clash over how a potential criminal case against SNC-Lavalin should be handled.

That head-butting exploded into a political scandal for Prime Minister Justin Trudeau, ultimately leading to Wilson-Raybould’s resignation as a minister. She now sits as an Independent.

Her political memoir, set for release in October, is her second book. 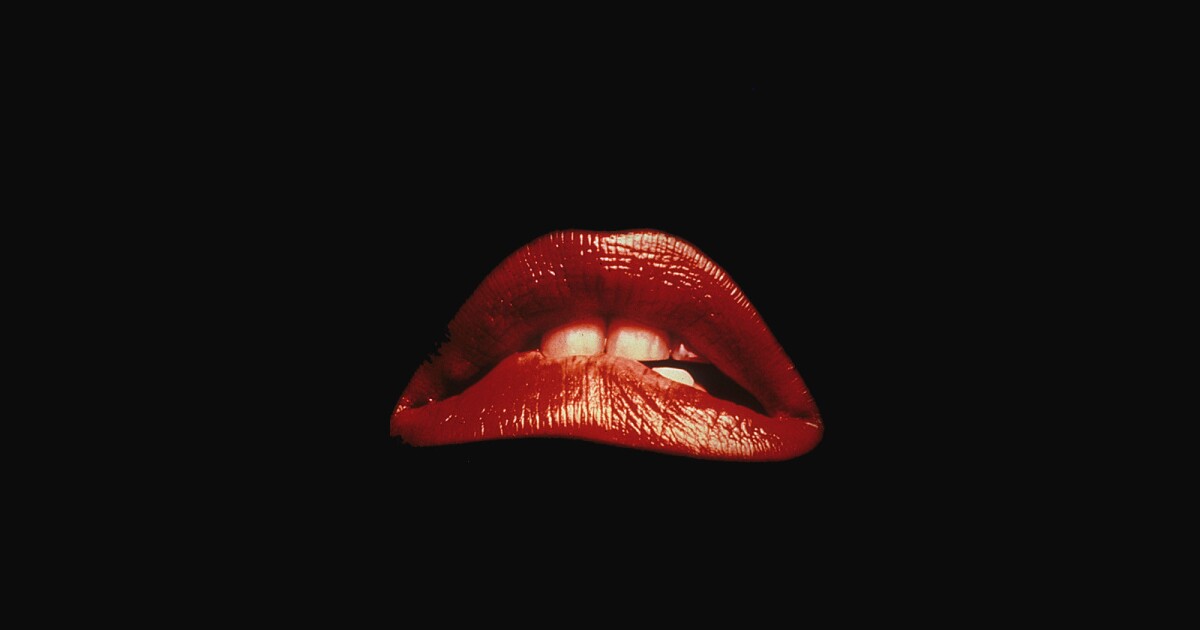