Lingering health threats caused by the coronavirus pandemic and a shakeup of Kelly’s defence team pushed the trial into the summer, nearly two years after he was charged with abusing women and girls for nearly two decades.

U.S. District Judge Ann Donnelly began questioning potential jurors about whether they can keep an open mind about Kelly two years after he was charged with abusing women and girls for nearly two decades. She reminded them the defendant was presumed innocent and that they should not be influenced by any bad publicity Kelly has faced over the accusations.

The proceeding was being conducted amid pandemic precautions, restricting the press and the public to overflow courtrooms with video feeds. Much of the time, Kelly and potential jurors weren’t clearly visible on the feeds and the audio was often faint.

More screening was set for Tuesday. It was unclear how long the process will take.

Several women will testify against singer

Kelly, 54, has been locked up since he was indicted, mostly housed in a federal jail in Chicago. He was moved last month to the federal Metropolitan Detention Center in Brooklyn to face trial in a case that’s further diminished his superstar status.

Last week, defence attorney Deveraux Cannick told a judge that Kelly needs to be measured for new clothing because he’s gained so much weight in jail. And he asked that court transcripts be provided at no cost because Kelly has been unable to work for two years, saying: “His funds are depleted.”

The Grammy-winning, multi-platinum selling singer has denied any wrongdoing and pleaded not guilty to charges accusing him of leading an enterprise of managers, bodyguards and other employees who helped him recruit women and girls for sex. Federal prosecutors say the group selected victims at concerts and other venues and arranged for them to travel to see Kelly.

Defence lawyers have said Kelly’s alleged victims were groupies who turned up at his shows and made it known they “were dying to be with him.” They only started accusing him of abuse years later when public sentiment shifted in the #MeToo era, they said.

The trial had been expected to start earlier in the year. But opening statements were moved to Aug. 18 after Kelly fired his original lawyers.

Jurors are expected to hear testimony from several of his accusers. A judge has ruled that the women will only be referred to by their first names.

Prosecutors also are expected to offer evidence that Kelly schemed with others to pay for a fake ID for Aaliyah, a singer on the rise at 15 years old, in a secret ceremony in 1994.

Aaliyah is identified as “Jane Doe .1” in court papers because she was still a minor when Kelly began a sexual relationship with her and believed she had become pregnant, the papers say.

“As a result, in an effort to shield himself from criminal charges related to his illegal sexual relationship with Jane Doe .1, Kelly arranged to secretly marry her to prevent her from being compelled to testify against him in the future,” the papers say.

Aaliyah, whose full name was Aaliyah Dana Haughton, worked with Kelly, who wrote and produced her 1994 debut album, Age Ain’t Nothing But A Number. She died in a plane crash in 2001 at age 22.

The case is only part of the legal peril facing the singer, born Robert Sylvester Kelly. He also has pleaded not guilty to sex-related charges in Illinois and Minnesota.

Kelly won multiple Grammys for I Believe I Can Fly, a 1996 song that became an inspirational anthem played at school graduations, weddings, advertisements and elsewhere.

Nearly a decade later, he began releasing what eventually became 22 musical chapters of Trapped in the Closet, a drama that spins a tale of sexual deceit and became a cult classic.

But Kelly has been trailed for decades by complaints and allegations about his sexual behavior, including a 2002 child pornography case in Chicago. He was acquitted in that case in 2008.

For years, many R. Kelly fans have ignored the R&B singer’s questionable behaviour. A new documentary is now testing that loyalty. With accusations of predatory behaviour, mental and sexual abuse from multiple women, the allegations appear to be gaining traction and critics are calling for Kelly’s music to be silenced. 2:36

Scrutiny intensified again amid the #MeToo movement in recent years, with multiple women going public with accusations against the singer. The pressure intensified with the release of the Lifetime documentary Surviving R. Kelly in 2019.

Billy Crystal took 4 edibles before getting into MRI machine

Fri Aug 13 , 2021
Cue the Snoop Dogg and grab the junk food items —because Billy Crystal is gonna need to have them. The “When Harry Fulfilled Sally” star was vying for a minimal self-medicine before undergoing an nervousness-inducing MRI tube take a look at for the duration of a latest wellness scare. Even […] 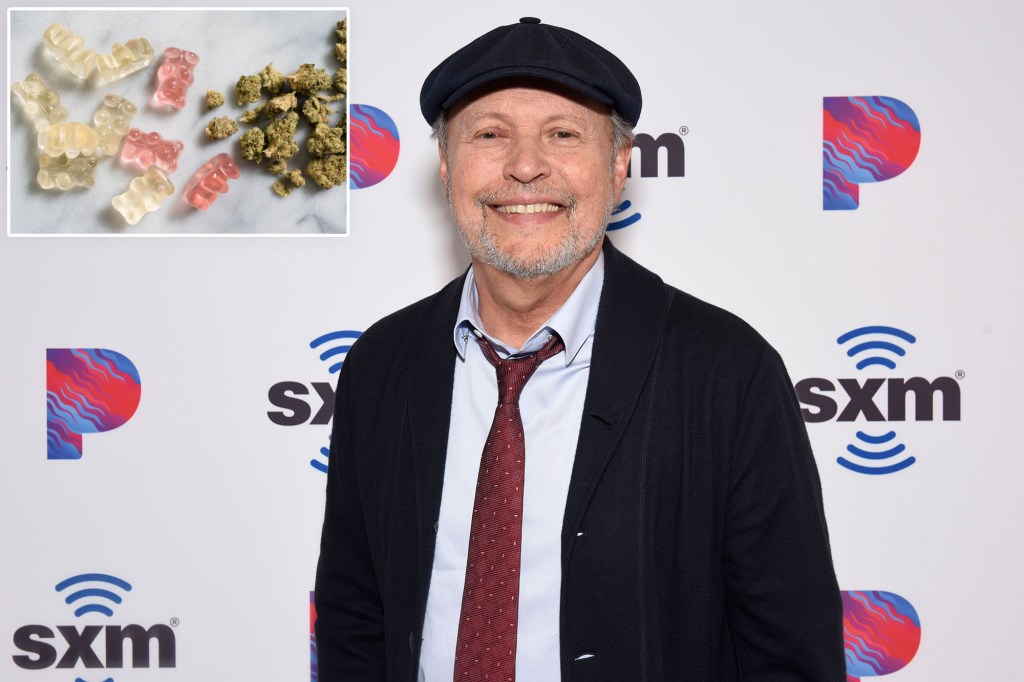