The former star of TV comedy Louie announced dates on his website starting in mid-August in New York City and running through to December. He will also perform in Ukraine, Germany, Denmark and Romania in early 2022.

The comedian has adopted a low profile since November 2017 when he admitted to allegations detailed by five women.

His TV shows, a comedy special and a movie were dropped as Hollywood distanced itself at the height of the #MeToo movement that calls out inappropriate behaviour by powerful men.

C.K. did a handful of small gigs in New York comedy clubs in late 2018 but was met with protests and some walk-outs. He also performed a number of times throughout Canada, including at venues in Toronto and Winnipeg, the following year.

At many of those shows, he banned audiences from recording or taking notes during his performance. Despite the rule, some of his jokes got out — including the remark that his audience was lucky the whole world didn’t know their secret “thing,” the way everyone knew his.

Some other celebrities, including Dave Chapelle and Chris Rock, supported his right to a second chance.

In 2020, he released a standup special Sincerely Louis  C.K. on his website. 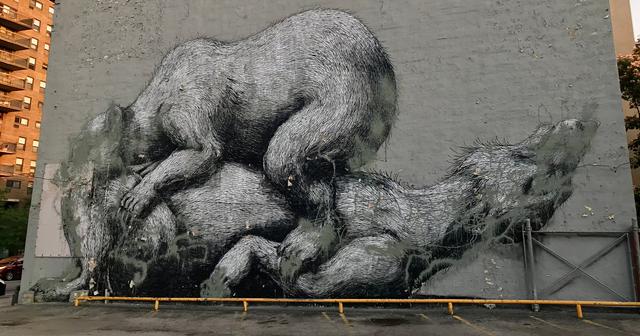