Manitobans will be soon be paying more for Netflix and Spotify subscriptions, among others.

Beginning in December, streaming services, online accommodations and online marketplaces will be required to charge provincial sales tax, the province announced as part of its 2021-22 budget, which was unveiled Wednesday.

The new tax measure — often dubbed the “Netflix tax” — is expected to bring in an additional $8.8 million this fiscal year and $26.5 million during its first full year of implementation.

It will mean a stay at an Airbnb rental in Manitoba, a monthly subscription to a streaming service or buying products from third-party sellers on sites such as Amazon or Best Buy will be subject to Manitoba’s seven per cent PST.

That means a Netflix subscriber with a standard $14.99 monthly plan will pay an additional 90 cents per month, or roughly $11 per year, for the service.

Premier Brian Pallister said the move makes the tax structure fairer, so all businesses — whether local or international —are on a level playing field.

“The present structure was a free ride for some and an additional unfair advantage to others,” Pallister said after the release of the budget on Wednesday.

“It has been stated that I don’t like high taxes — and I think that’s probably generally true — but what I [also] don’t like is unfair taxes.”

Earlier in the day, Finance Minister Scott Fielding also said the new taxes are fair, specifically mentioning local hotels, which have been hit hard by the pandemic.

“If you are able to level the playing field, it is going benefit some local players.”

Manitobans previously paid sales tax when they brought products directly from online retailers, but third-party sellers on such sites haven’t had to collect PST until now.

WATCH | Premier Brian Pallister on why his government will introduce a ‘Netflix tax’:

Manitoba Premier Brian Pallister acknowledged Wednesday his government’s move to add PST to online services such as Netflix in the 2021-22 budget will make those services more expensive for some Manitobans, but said it makes the overall tax system more fair. 0:57

It will also mean the PST is added to products bought through online marketplaces like Etsy, if the person is selling more than $10,000 worth of goods a year and is registered.

Private sales arranged through sites like Kijiji or Facebook Marketplace will not be subject to the tax.

Some people who will end up paying more said they’re fine with the new tax. CBC spoke to several Manitobans at The Forks on Wednesday, all of whom said they were open to paying a bit more for streaming services.

“If we’re out contributing to the economy it’s a good thing, and if we weren’t paying taxes on Netflix before, then we probably should.”

The PST is already collected on streaming services like Crave because they already have a physical presence in Canada. Amazon Prime users were already paying PST because the company voluntarily collected it and remitted the tax to the province.

Under the current rules in Manitoba, foreign-based digital businesses that don’t have a physical presence in the province can sell goods and services without charging either the provincial sales tax or federal sales tax.

The federal government signalled in its fall economic statement it planned to require multinationals to collect GST or the harmonized sales tax (HST) on digital products and services beginning in July 2021.

That move is expected to bring in $1.2 billion more in revenue for Ottawa over the next five years.

Fri Apr 9 , 2021
But then, in July 2018, Joe Seaward collided with a lorry though biking in Dublin. His leg was broken on influence and he turned tangled in the truck’s trailer the place his skull endured a sophisticated fracture, affecting the speech centre in his brain. On waking, he identified he had […] 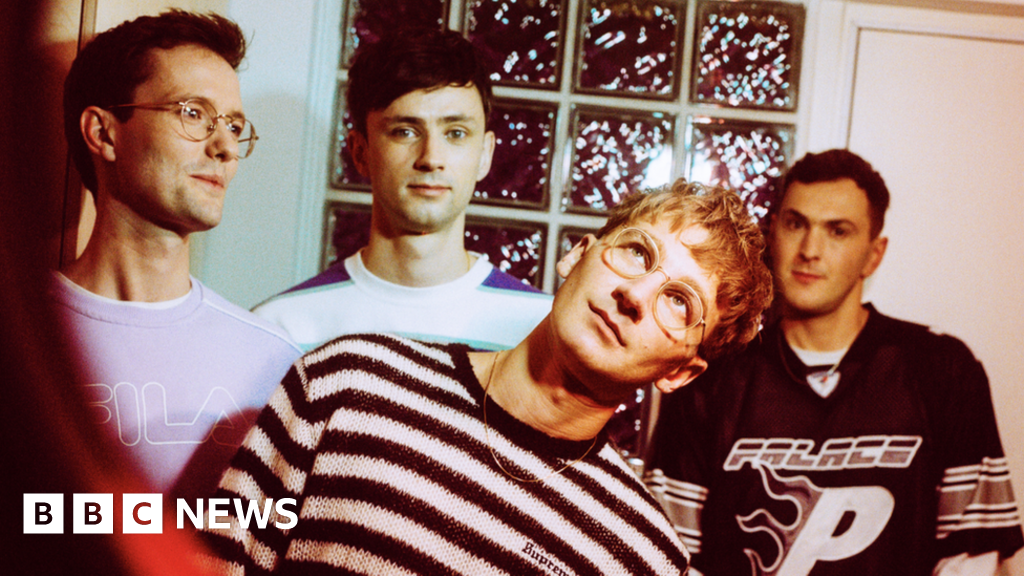