Gig-economy Western Nomadland won four prizes including best picture on Sunday at the British Academy Film Awards, which were handed out during a pandemic-curbed ceremony that recognized a diverse array of screen talent.

Nomadland filmmaker Chloé Zhao became only the second woman, and the first woman of colour, to win the BAFTA for best director, and star Frances McDormand was named best actress. Nomadland also took the cinematography prize.

An event that was criticized in the recent past with the label #BAFTAsSoWhite rewarded a diverse group of talents. Judas and the Black Messiah star Daniel Kaluuya won best supporting actor for his turn as Black Panther leader Fred Hampton, while veteran Korean actress Yuh-Jung Youn took home best actress for her work in the family drama Minari.

Meanwhile, 19-year-old Bukky Bakray won the Rising Star award, largely off the strength of her performance in the coming-of-age drama Rocks. Previous winners of the award include Kaluuya, Kristin Stewart, Tom Hardy and John Boyega.

Nomadland stars McDormand as a middle-aged woman who travels the American West while living out of her van and picking up short-term work.

With Zhao’s trophy, she became only the second women to win best director awards. Kathryn Bigelow took home the honour in 2010 for The Hurt Locker.

That milestone came after the British film academy expanded its voting membership and shook up its rules last year, in an attempt to address a glaring lack of diversity in the nominations. In 2020, no women were nominated as best director for a seventh consecutive year, and all 20 nominees in the lead and supporting performer categories were white.

Under new rules that, among other things, made watching all longlisted films compulsory for academy voters, this year’s slate of acting nominees was strikingly more diverse, and four of the six filmmakers nominated for best director were women: Zhao, Sarah Gavron (Rocks), Shannon Murphy (Babyteeth) and Jasmila Zbanic (Quo Vadis, Aida?).

Asked what her directing prize meant for Asian women in film, Zhao said: “If this means more people like me get to live their dreams, then I feel very grateful.”

After an increase of attacks on Asian people, there’s a growing campaign to change their portrayal in the media and more people in the entertainment industry are vocalizing frustrations about stereotypical depictions. 2:11

“We are not there yet, this is definitely still a work in progress, but I am really pleased with how far we have come,” she said.

Danish director Thomas Vinterberg’s Another Round was named best film not in the English language. Vinterberg paid tribute to his daughter Ida, who had been due to appear in the film and died in a car crash at the start of the shoot.

“We made this movie for her, so the honour granted by you, BAFTA voters, means more to us than you could ever imagine,” he said.

The British awards are usually held a week or two before the Academy Awards and have become an important awards-season staging post. This year, both the BAFTAs and the Oscars were postponed from their usual February berths because of the coronavirus pandemic.

The Oscars are scheduled to take place on April 25, in an intimate, Zoom-less ceremony. In-person guests will be cut down from previous years, though nominees are not being given the opportunity to call in remotely.

At the same time, ratings for all major awards shows are down, and have been trending in the direction for years. Marketing research firm Nielsen reported that last year’s Oscars ceremony attracted roughly 23 million viewers, while they had roughly 41 million in 2010.

Wed Apr 14 , 2021
It is a twist-loaded romp as a result of the ’90s in Freeform’s new thriller, “Cruel Summer months.” “I believe we all need to have a good thriller right now, and I imagine that this clearly show is it,” sequence star Olivia Holt, 23, instructed The Submit.  Premiering Tuesday, April […] 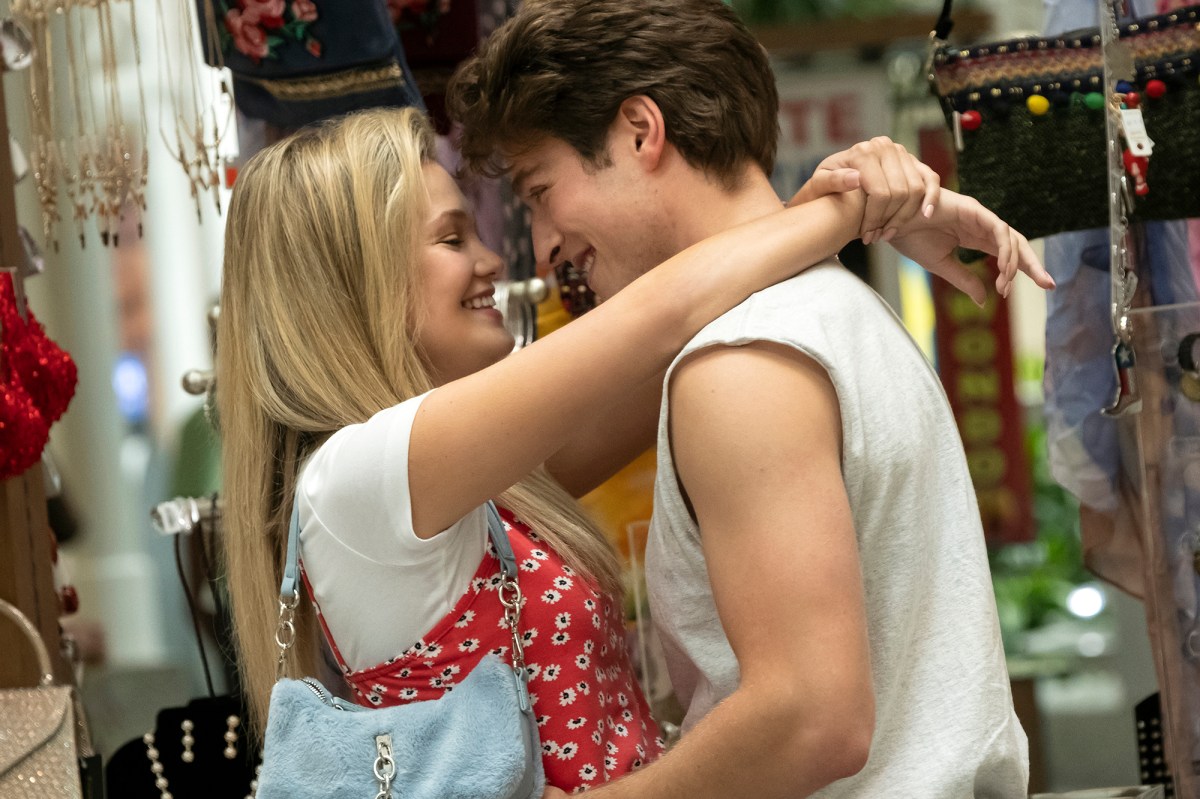