Rapper Young Dolph, best known for his 2020 album Rich Slave and collaborations with his cousin and fellow Memphis rapper Key Glock, has died in a shooting in Memphis, Tenn. He was 36.

The shooting took place at Makeda’s Homemade Butter Cookies in South Memphis on Wednesday afternoon, local station FOX News 13 reported. The owner of the store told the outlet that Young Dolph walked in to buy cookies at around 1 p.m. when someone drove up and shot him.

Young Dolph, whose real name was Adolph Robert Thornton, Jr., was born in Chicago but moved to Memphis at a young age. He was cousins with rapper Juice WRLD, who died at 21 of a drug overdose at Chicago’s Midway International Airport in December 2019.

Making his studio album debut, Young Dolph released King of Memphis in 2016, which reached No. 49 on the Billboard Hot 100 chart. He dropped seven albums from 2016-2021, the most recent being Dum and Dummer 2, his collaboration with Key Glock, which peaked at No. 8.

He was signed to Paper Route Empire, and his most successful album was 2020’s Rich Slave, which debuted at No. 4 on the Billboard 200 and was his highest-charting release. Between 2008 and 2017, he dropped more than a dozen mixtapes and EPs.

In September 2017, Young Dolph was shot outside a retail store in Hollywood and hospitalized in critical condition. He spent two weeks in hospital recovering from three gunshot wounds.

The rapper was well known in the Memphis area and on Thanksgiving would donate turkeys to Hamilton High School, which he attended, and speak to students.

Tributes for Young Dolph poured in on social media from fans and fellow artists. 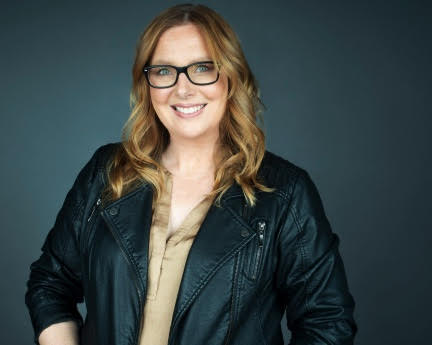