For the second year in a row, Canada’s pre-eminent arts award has changed to support artists struggling through museum closures and restrictions against public gathering.

Nearly 20 years after its inception, Sobey Art Award administrators have removed age limits in an attempt to reflect the community’s desires and help artists get through the continuing pandemic.

The Sobey Art Award was launched in 2002 as a way to boost the profile of rising artists on the Canadian contemporary art sphere. The honour includes a $100,000 prize, and since its inception it has only been given to artists under the age of 40.

On Wednesday, organizers announced that artists of all ages would be eligible for the prize.

“It’s been a very hard time for artists across the country,” Sasha Suda, director and CEO of the National Gallery of Canada — which helps administrate the award — said in an announcement.

“The continuing pandemic has been a huge challenge, and we want Canadian artists to know we are listening.”

The change comes after organizers decided to share the award between its 2020 long list, giving each artist $25,000 — the amount usually given to the four non-winning short list members.

The final gala, which is intended to showcase the five short listed artists, was also cancelled.

At the time, Suda said the change was made to help artists struggling through the pandemic, and “the short and long-term preservation of Canada’s contemporary art ecosystem in the face of the unknown.”

Following that decision, dozens of artists sent an open letter thanking the foundation, as well as asking organizers to make the change permanent, due to “heightened precarity and scarcity coming down the line.”

“We see the economic forecasts and we know that the arts will be hit hard,” the artists wrote.

Signatories also asked for the age limitation to be lifted, as systemic barriers often keep artists from creating work or gaining recognition until later in life.

The Sobey Art Award is not the first art prize to change who is eligible.

In 2017, The U.K.’s Turner Prize removed its age limit of 50 to recognize “that artists can experience a breakthrough in their work at any age.”

And early this year, organizers for the Writers’ Trust of Canada’s RBC Bronwen Wallace Award for emerging writers announced they would do away with age limits on their two $10,000 awards for poetry and short fiction.

“We have received important feedback about how some are simply unable to begin their writing careers before the age of 35,” organizers wrote in a statement.

“We recognize that an age restriction is unfair to marginalized writers, especially those from LGBTQ2IS and BIPOC communities.”

In their own statement, organizers said the intent of the Sobey Art Award has not changed. It will continues to function as an aid for emerging artists, and “is not meant to be a lifetime achievement award.”

The deadline for nominations was also extended as part of the announcement, and will be open until Friday, March 19.

Fri Feb 19 , 2021
NASHVILLE, Tenn. – Place star Luke Combs has apologized for showing up with Accomplice flags, declaring he is now informed of how painful that flag is. Combs tackled the visuals in the course of a dialogue with singer Maren Morris on Wednesday through a panel for radio broadcasters about accountability […] 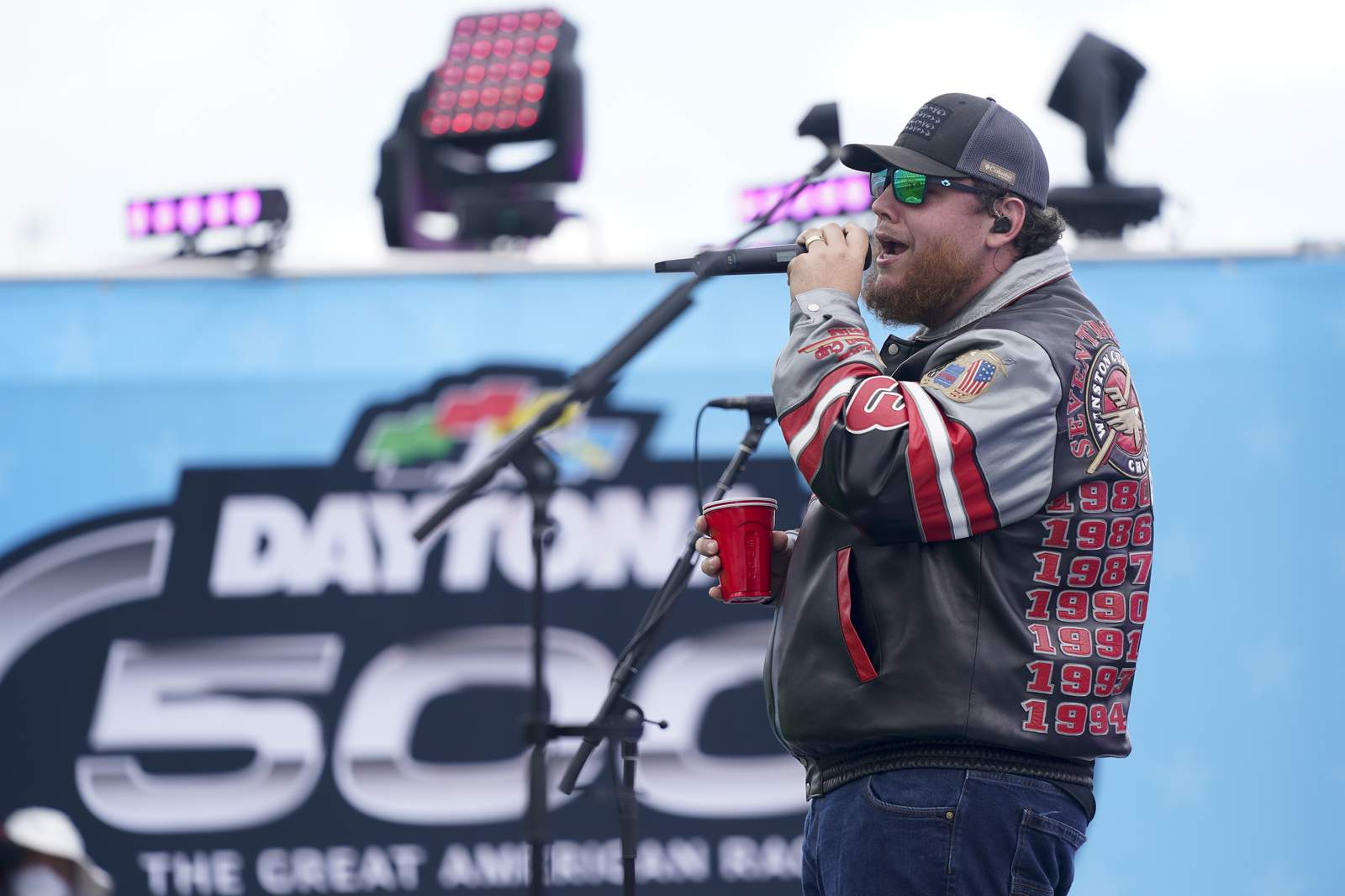