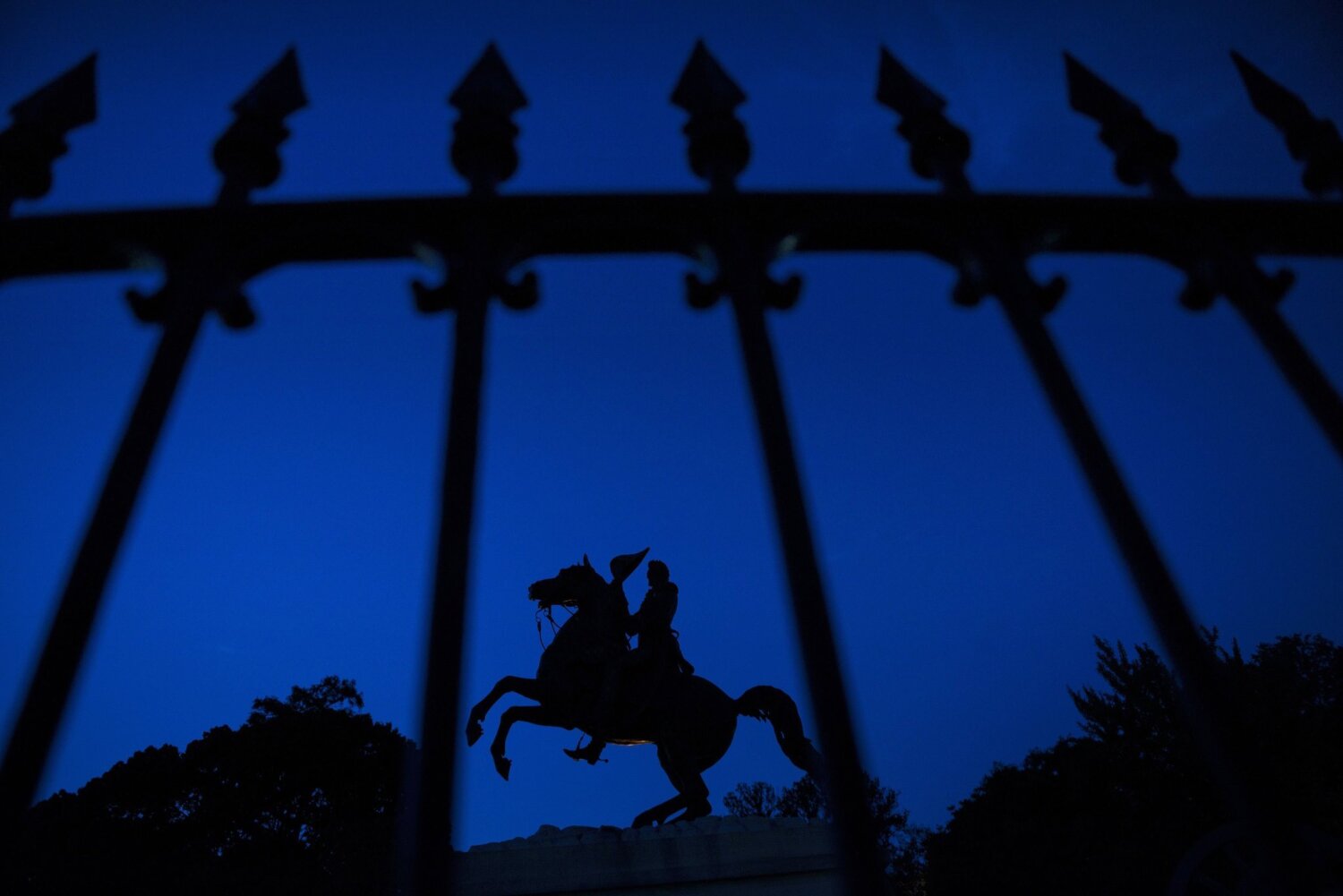 Around the past thirty day period, well-liked belief has settled on the modest conviction that statues of the worst avatars of white supremacy could not merit pride of spot in our general public squares.

In the past thirty day period, more than a dozen hero statues — which includes John C. Calhoun in Charleston, S.C. John Breckenridge Castleman in Louisville, Ky. Raphael Semmes in Mobile, Ala. and former Philadelphia Mayor Frank “Vote White” Rizzo — have been taken down by federal government officers.

Each of these statues signifies a notorious racist. To set these men on pedestals is to immortalize