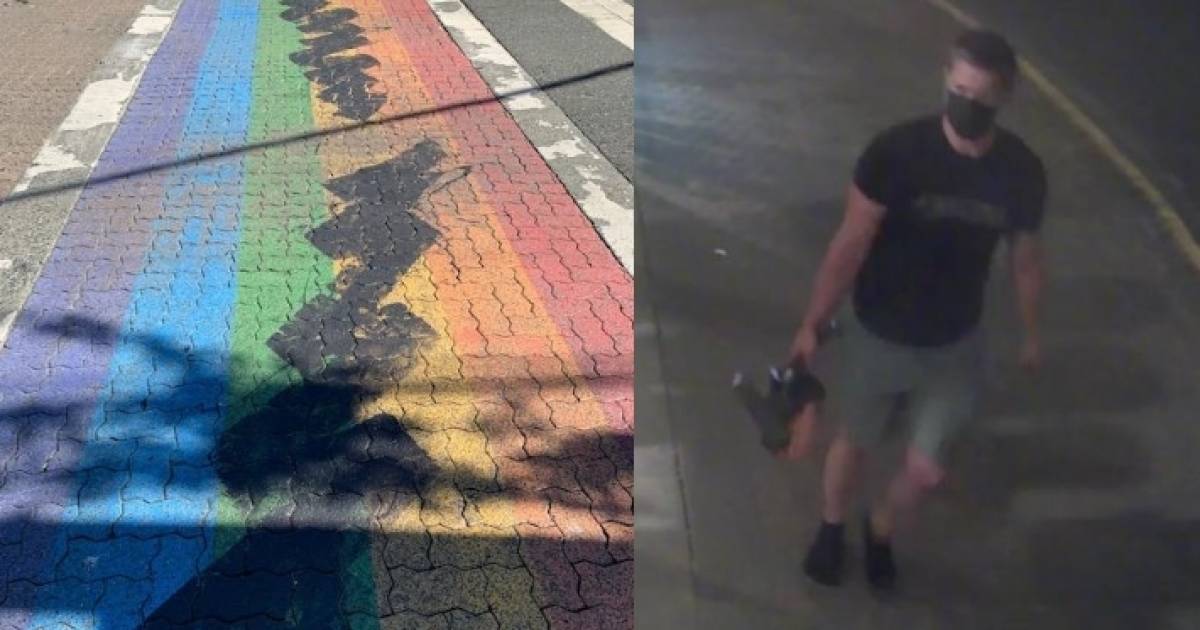 While June was Pride month, and several Pleasure celebrations are continue to to occur in B.C., Delight-related symbols have come less than attack from vandals in the province.

Over on Vancouver Island, Nanaimo RCMP mentioned in a information release currently (July 6) that a rainbow crosswalk, found at the intersection of Bastion and Commercial streets, in Downtown Nanaimo was vandalized all over 4 a.m. on July 3.

Nanaimo RCMP stated that whilst the precise defacing of the crosswalk was not captured in visuals, police did receive photographs of a male walking in the direction of and away from the crosswalk