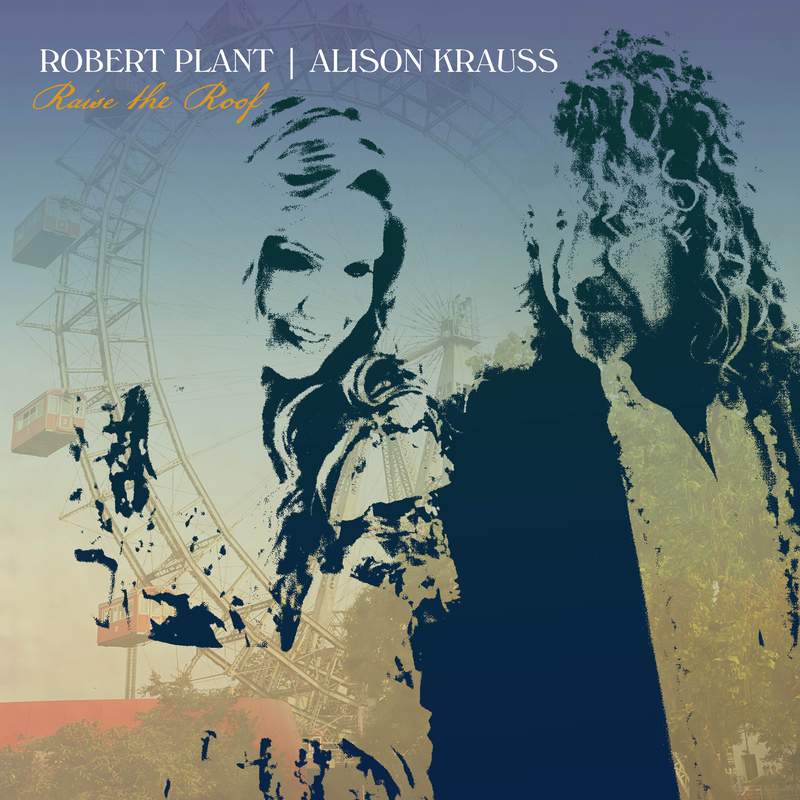 The 12-keep track of “Raise the Roof” will be out Nov. 19 from Rounder Data and is a assortment of covers like its predecessor. It was accomplished in Nashville just weeks before the 2020 lockdown and is when yet again generated by T-Bone Burnett.