CBC Quebec is highlighting people from the province’s Black communities who are giving back, inspiring others and helping to shape our future. These are the Black Changemakers.

Gift Tshuma has dedicated his life to highlighting the daily challenges faced by people with disabilities and pushing for change.

It’s a mission he’s merged with his passion for music.

The 32-year-old singer and harmonica player, originally from Zimbabwe, directs the United Tribulation Choir, a Montreal-based R&B gospel music group which he founded with his older brother Paul in 2007.

Tshuma, who lives with a physical disability, has launched a project to develop a digital instrument that allows anyone to play music, even if they are visually or hearing impaired.

“It’s basically an instrument that you play on a device, whether it’s on a phone, an iPad or a computer,” he said. It works by moving a computer mouse, for instance, or with the help of a cellphone’s flashlight.

“It’s just been exciting to see how far we can push the boundaries of digital instrumentation, because a lot of digital music or digital software is not designed with people’s disabilities in mind,” said Tshuma, who has made a career of developing technology that assists those with disabilities.

“We are trying to change that narrative.”

Tshuma’s collaborator is a tech expert in the United Kingdom.

“He has the programming side, and I bring in the daily-use side to identify the different barriers that folks may experience, whether [they’re] physical, auditory or visual.”

Perfecting the instruments is a continual process, as he brings in other artists with disabilities to test the product, Tshuma explained.

“Regardless of their needs — whether [they’re] visual, physical or hearing — we wanted to create music technology that is accessible and designed with them and designed for them.”

Changing the narrative about disability

Although he says he seeks to improve the situation for all people with disabilities, he says he knows firsthand that it can be even more difficult to find resources and get help based on the colour of someone’s skin.

“It’s been part of my mission to shed light on those issues,” he said.

With so many people working from home since the start of the pandemic, Tshuma said, many employers now realize staff with disabilities who had long been asking to work from home were not being unreasonable.

There’s still a long way to go, he said.

“Even though most of us can work from home, it doesn’t mean that all of our accommodations are being met,” Tshuma said.

Tshuma said although change is gradual and at times slow, he’s enjoying watching it unfold.

He wants his work to help serve as a reminder that people with disabilities should never be an afterthought.

“There’s not much of a focus on designing things with disability in mind, and that’s the narrative I’m trying to [change],” Tshuma said.

The Black Changemakers is a special series recognizing individuals who, regardless of background or industry, are driven to create a positive impact in their community. From tackling problems to showing small gestures of kindness on a daily basis, these changemakers are making a difference and inspiring others. Meet all the changemakers here.

Duchess to be first royal to read CBeebies Bedtime Story

Sat Feb 12 , 2022
Catherine, the Duchess of Cambridge, will grow to be the initially member of the Royal Relatives to read a CBeebies Bedtime Story. The duchess, who is the royal patron of Spot2Be, a kid’s mental overall health charity, will surface on the CBeebies demonstrate to mark Children’s Psychological Overall health 7 […] 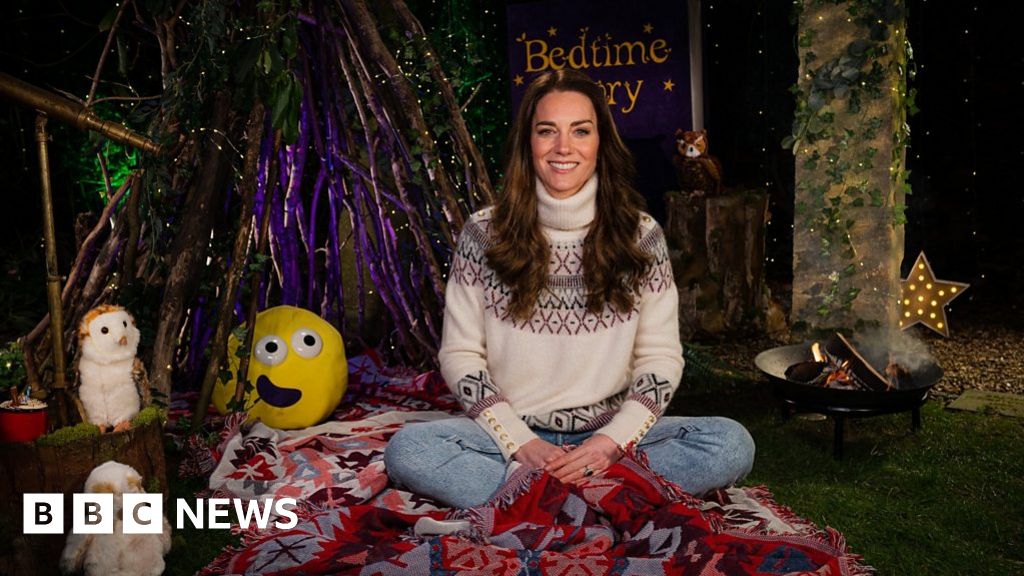