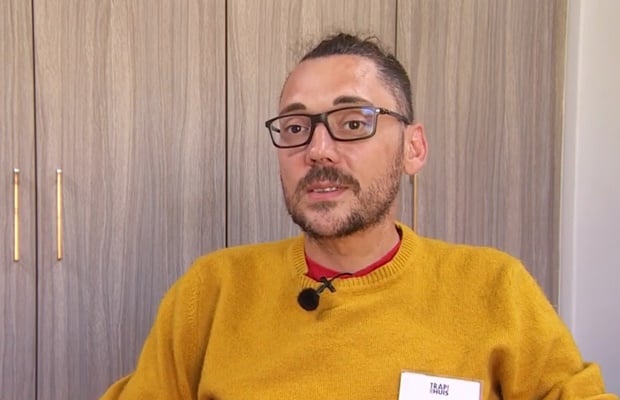 In a statement to Channel24, Izelle Venter, VIA channel head said: “It was a big shock to hear about the passing of Johan Lodewyk. He was one of the top-3 contestants in the reality show Trap! Dis My Huis!

“We are grateful for the role he played in the programme and could see how compassionate he was. Our condolences go to his family and friends – we are thinking of them during this difficult time.”

Netwerk24 was first to report on Lodewyk’s death. The salon owner died on Sunday afternoon at his home after he spent the day sleeping on the couch. Paramedics were unable to revive him.

On the TV show’s Facebook group, Lodewyk’s sister, Elmarie Rourke, cleared the air surrounding his death, saying that the reality contestant had a chronic stomach ulcer and he started to bleed internally. “Please respect his family’s feelings in this difficult time,” she added.

After his elimination in the final episode of Trap! Dis My Huis!, which left him as the only male contestant in the finale, and saw Marike Bouwer eventually win, Lodewyk said he saw himself as “the last man standing”.

“I’m a winner in my heart because I was the last man.”

The last thing he posted on Facebook was on Sunday afternoon – the YouTube video duet of Karen Zoid singing, Toe die Wêreld Stil Gaan Staan, with Neil Sandilands and Early B.

On Facebook, Marike Bouwer wrote: “My dear 1983 baby and friend! My heart is in pieces. You climbed so deep into my heart over the last 7 months. I will never forget you. Thanks for all your love, Rest in peace, angel.” 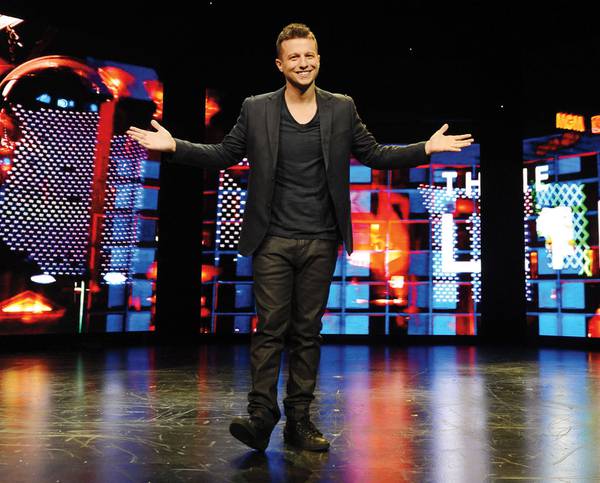 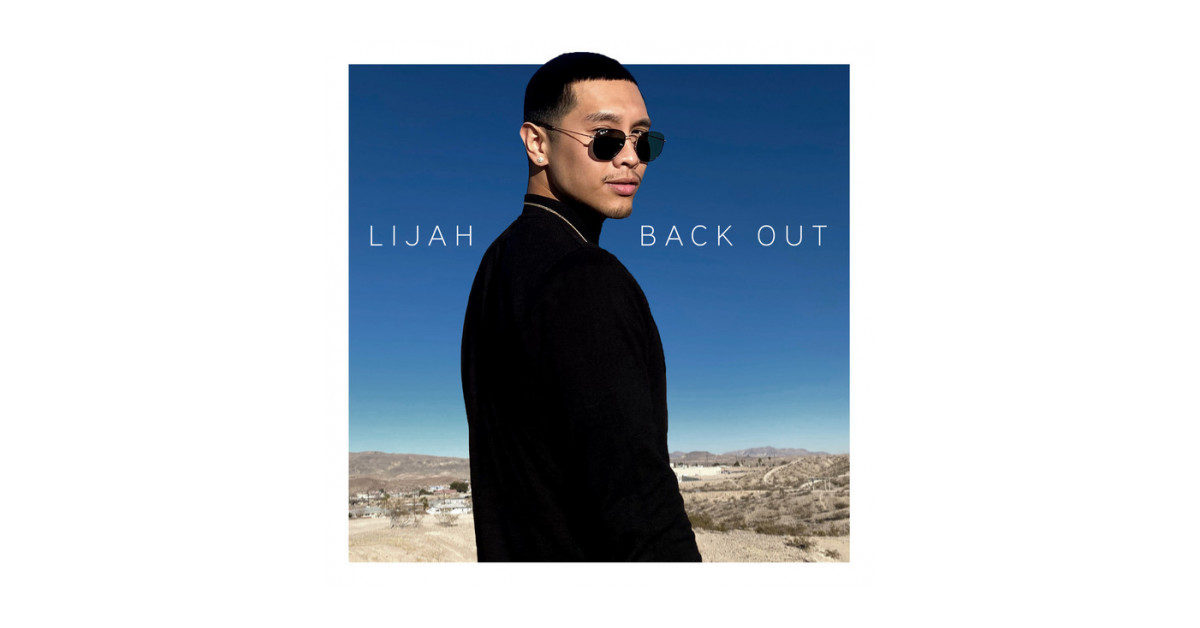 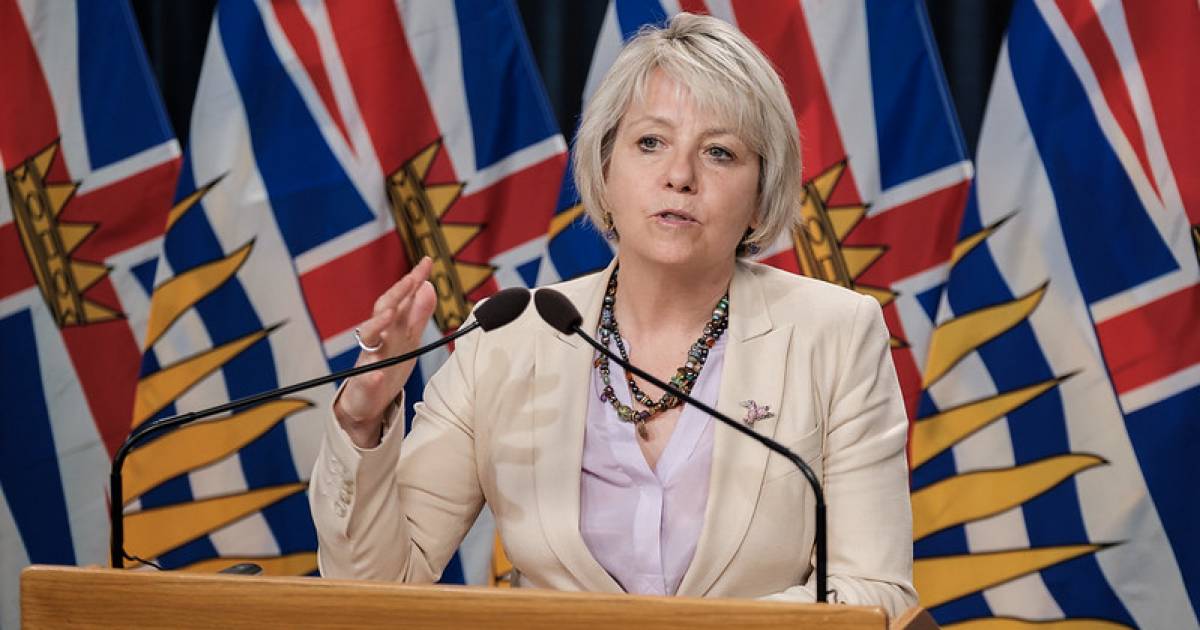 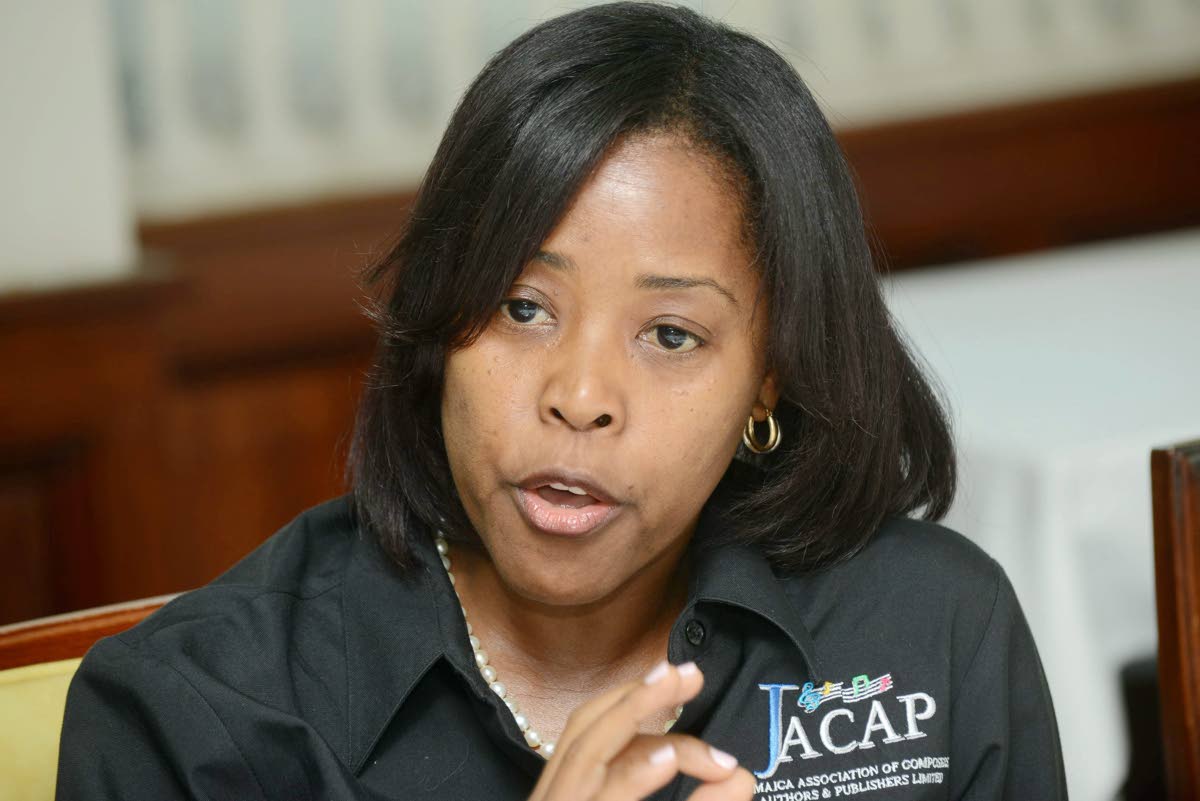