The fall of Afghanistan’s capital over a month ago to Taliban insurgents not only robbed Saleem Yousofzada of sleep, but of hope.

The Kabul-based filmmaker has, like numerous other documentarians, been living in fear of reprisal from militants for long depicting the experiences and highlighting the voices of Afghans in the country, now under new Taliban rule.

“They just lost totally their hopes. They don’t have hopes for the future,” said Yousofzada in a video interview in reference to fellow Kabul-based filmmakers. “The Taliban says they will forgive everything they have done…But how can you just trust them?”

Yousofzada says he’s switched jobs since the siege, but the father of three still fears for his life and those of his family. He’s now trying to get them asylum in Canada.

Currently, filmmakers like Yousofzada don’t qualify for asylum in Canada, but Canadian documentary filmmakers are trying to change that. An open letter penned by the Documentary Organization of Canada is calling on the government to redefine journalist asylum seekers.

Journalists are eligible for resettlement in Canada under the federal government’s humanitarian program for Afghan nationals.

The letter, written in association with organizations such as NFB/ONF and Hot Docs, says routinely exposing abuses of power and working directly with vulnerable sources makes filmmakers’ “vital role in truth-telling” a great risk. The letter also lists a host of other demands to facilitate the departure from Afghanistan of at-risk Afghans.

The Canadian government has promised to resettle 20,000 Afghan refugees as thousands fled the country, but filmmakers and documentarians are not listed in the groups eligible as part of Canada’s resettlement program announced in August. Moreover, the government says it is unable to arrange travel within Afghanistan, either to a neighbouring country or directly to Canada.

In a statement to CBC Montreal, Immigration, Refugees and Citizenship Canada (IRCC) said the federal department will allow individuals who are at risk of reprisal from the Taliban for the work to qualify for resettlement, but even people who are already eligible say Canada is dragging its feet.

‘We can very well lose their voices’

Montreal-based Canadian filmmaker and director Ariel Nasr has worked with Yousefzada since 2007 on a number of documentaries. On Nasr’s latest film, The Forbidden Reel, Yousefzada was production manager. The film explores the vast archives of Afghan films and follows the efforts to save them from destruction at the hands of the Taliban in the 1990s.

Now that the new Taliban have regained control over the country’s National Film Archive, Yousofzada worries history is bound to repeat itself.

“We are just like afraid because they are so sensitive to people with a camera, with a crew — people working with the international communities,” he said.

Nasr says Yousefzada was integral in the production of the 2019 documentary and wants to see Canada extend more help to people like him.

“As an Afghan Canadian, these people are incredibly precious to Afghan culture and Afghan identity,” he said.

“If we bring them out, they’ll still have a voice. If they stay in Afghanistan, we can very well lose their voices.”

Willie Garson, beloved 'Sex and the City' actor, dead at 57

Wed Sep 22 , 2021
Willie Garson, the actor who performed the beloved character Stanford Blatch in “Sex and the City” and its impending reboot, “And Just Like That,” with authentic-lifetime most effective friend Sarah Jessica Parker, has died. He was 57. “Willie Garson was in life, as on-monitor, a devoted close friend and a […] 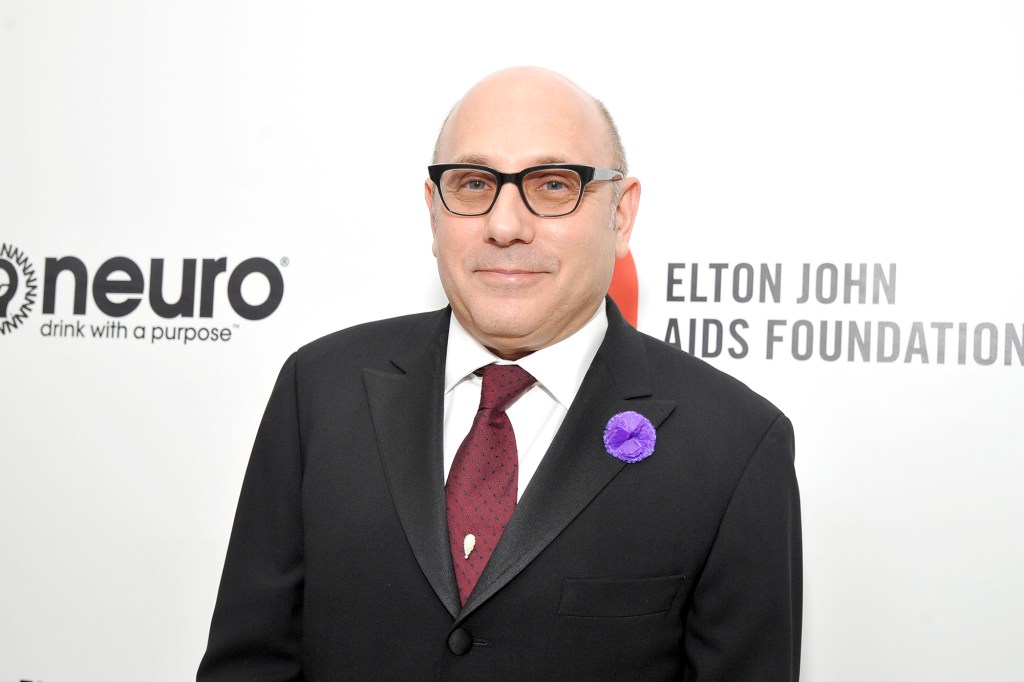