The Bucks battle the Suns as the “2021 NBA Finals” continue. 5 p.m. ABC; also Wednesday and Friday (if necessary)

Hilarity ensues in the docuseries “History of the Sitcom.” With commentary from Tina Fey, Kelsey Grammer, the late Carl Reiner, et al. 6 and 7 p.m. CNN

The docuseries “Infodemic: Global Conversations on Science and Misinformation” attempts to set the record straight on COVID-19, climate change and other matters of critical importance. 7 p.m. KCET

You know it’s time for Shark Week when you hear someone holler “Crikey! It’s Shark Week” like in this special. 8 p.m. Discovery Channel

She’ll do anything for good grades, but she won’t do that in the TV movie “College Professor Obsession.” 8 p.m. Lifetime

The truth is out there — in New Zealand, of all places — in “Wellington Paranormal,” a spinoff of the mockumentary “What We Do In the Shadows.” 9 and 9:30 p.m. The CW

The cold cases are heating up in a new season of the imported procedural drama “Unforgotten” on “Masterpiece.” 9 p.m. KOCE

They don’t know how good they have it in “The White Lotus.” Connie Britton, Jennifer Coolidge and Steve Zahn star in this six-part satire about the privileged guests and hard-working staff at a schmancy tropical resort. 9 p.m. HBO

They’ll be leaving it all on the sand in the house-flipping competition “Battle on the Beach.” With Ty Pennington. 9 p.m. HGTV

Ellen Barkin’s Smurf is gone but the Cody family lives on in a fourth and penultimate season of the crime drama “Animal Kingdom.” 9 p.m. TNT

“Professor T” is on the case in this drama about a British criminologist who suffers from OCD and germaphobia. Ben Miller stars. 10 p.m. KOCE

“Jack Irish” is on the case in a third and final season of this Australian crime drama. Guy Pearce stars. Anytime, Acorn TV

Reporter Ronan Farrow opens up his case files in the Harvey Weinstein sexual-abuse scandal in the new series “Catch and Kill: The Podcast Tapes.” 9 and 9:29 p.m. HBO

Hurricane Maria devastated Puerto Rico but the disaster was only beginning, as detailed in the 2020 documentary “Landfall” on “POV.” 10 p.m. KOCE

The docuseries “Naomi Osaka” gets up close and personal with the rising tennis star as she prepares for the Summer Olympics. Anytime, Netflix

Pro baseball’s best knock the horsehide around at the “2021 MLB All-Star Game.” From Denver. 5 p.m. Fox

The documentary “Breakaway” on “30 for 30” salutes WNBA star and activist Maya Moore and her efforts to promote judicial reform in America. 6 p.m. ESPN, 9 p.m. ESPN2

Follow the money: “Frontline” examines the Federal Reserve’s response to the COVID-19 pandemic in the exposé “The Power of the Fed.” 10 p.m. KOCE

They’ve been to heaven and medieval times. And now, the “Miracle Workers” are hitting the Oregon Trail in a third season of this comedy. With Daniel Radcliffe and Steve Buscemi. 10:30 p.m. TBS

Get a crash course in sports such as rhythmic gymnastics, fencing and badminton in the eight-part series “How to Olympics.” 9 a.m. YouTube Originals

“Never Have I Ever,” the Mindy Kaling-created comedy-drama about an Indian American teen returns for its sophomore season. Maitreyi Ramakrishnan stars. Anytime, Netflix

Colin Farrell makes Captain Ahab look like Mister Rogers in “The North Water,” a five-part miniseries based on Ian McGuire’s novel about a 19th century whaling expedition to the Arctic. Anytime, AMC+

Taryn (Jessica Green) eyes the throne as the fantasy drama “The Outpost” returns for a third season. 9 p.m. The CW

Travel back to the ’60s — the 1660s — in “Fear Street Part 3: 1666,” the final entry in a trilogy of interconnected tales based on the writings of “Goosebumps” author R.L. Stine. Anytime, Netflix

Fashion! Turn to the left! Heidi Klum and Tim Gunn put a new batch of aspiring designers through their paces in a second season of “Making the Cut.” Anytime, Amazon Prime

Paul McCartney — you may remember him from a little band called the Beatles — discusses his decades-long career in a series of conversations with producer Rick Rubin in “McCartney 3, 2, 1.” Anytime, Hulu

Eh … what’s up, LeBron? The NBA great teams up with Bugs Bunny and the Looney Toons gang in the live-action/animated sequel “Space Jam: A New Legacy.” Anytime, HBO Max

Meet the photographers whose work helped burnish the images of Bob Dylan, Madonna and other pop stars in the new series “Icon: Music Through the Lens.” 9 p.m. KOCE

Drummer, percussionist and vocalist Sheila E. is your glamorous guide to the world of Latin Jazz on a new “Great Performances.” 10 p.m. KOCE

It’s gonna take more than a smell of fresh-baked cookies to sell these houses in the supernatural drama “SurrealEstate.” 10 p.m. Syfy

A mother tries to protect her teen daughter from a stalker in the TV movie “Nobody Will Believe You.” 8 p.m. Lifetime

More blushing brides learn to “Say Yes to the Dress” as this reality series returns for its 20th season. 8 p.m. TLC 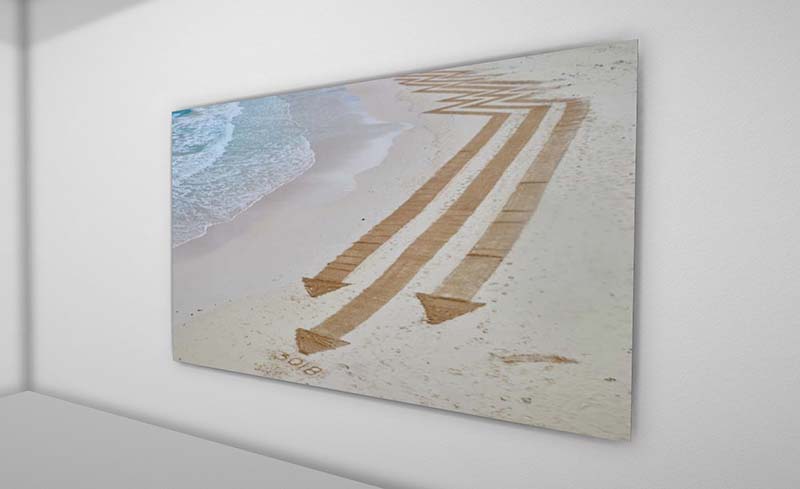