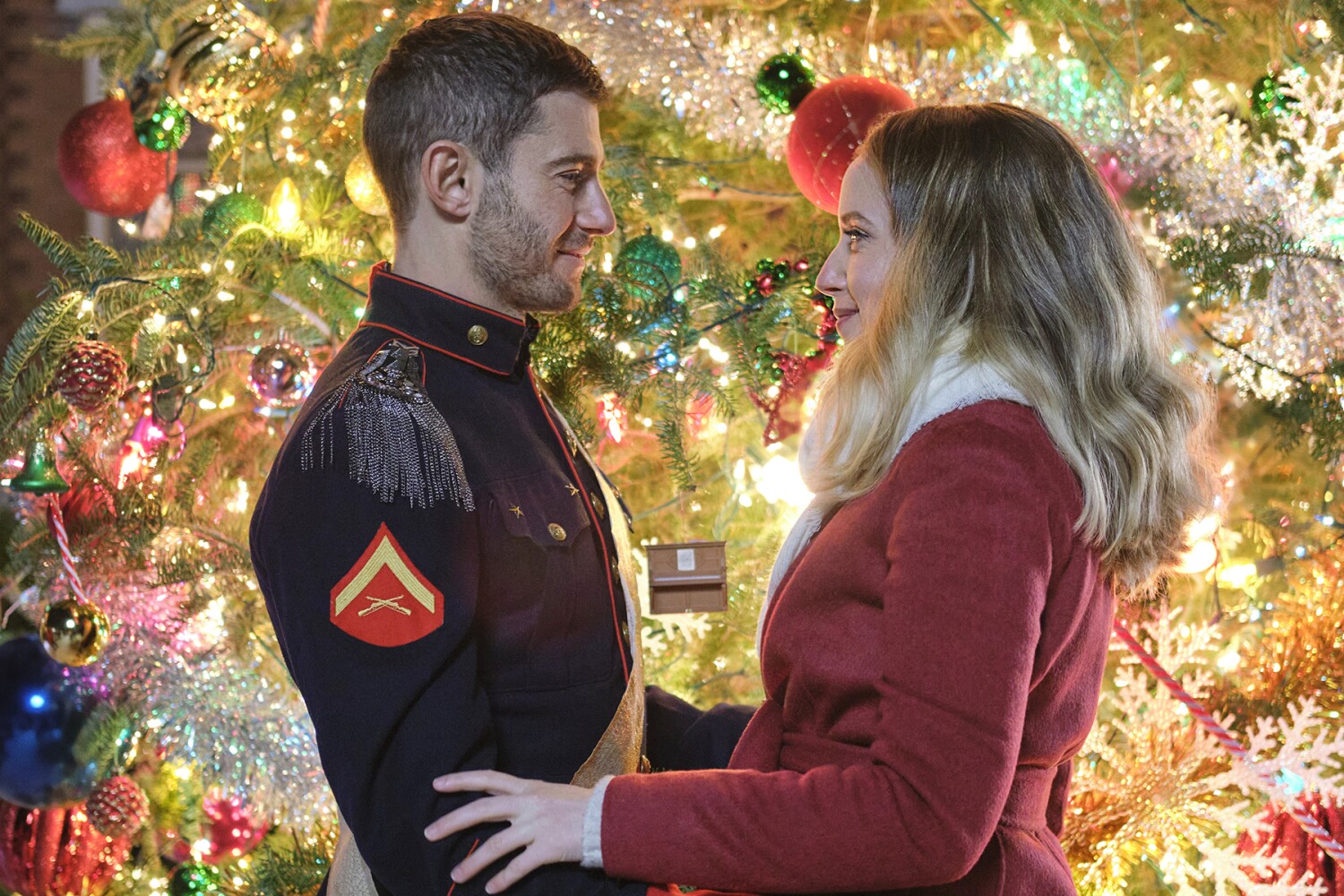 The Zoo: Bronx Tales The staff is eager to pair a lone tree kangaroo with a new mate. Also, an African spoonbill chick builds a special bond with his keeper in this new episode. 8 p.m. Animal Planet

Wild Patagonia The new episode “Heat and Dust” tracks the relentless wind from the Andes that sweeps through the Patagonian deserts. Maras and desert-dwelling penguins are featured and baby guanacos are shown taking their first steps. 8 p.m. BBC America

Merry Scary Christmas: Nightmare at the North Pole A family buys a house in North Pole, Alaska, unaware that the property has a gruesome history. 10 p.m. Travel

Hot Mess Holiday During Diwali celebrations an ambitious young financial executive is unceremoniously dumped by her cheating fiancé, but her best friend doesn’t let that put a damper on the festivities. They gather other friends and embark on a wild holiday adventure in Chicago. Surina Jindal, Melanie Chandra, Kal Penn, Tituss Burgess, Chris Parnell, Punam Patel and Nik Dodani star in this new comedy. 7 and 9 p.m. Comedy Central

Christmas Déjà Vu Amber Riley stars in this new comedy as a young woman struggling to become a professional singer until an angel intervenes during the holidays. Loretta Devine, Blue Kimble and Ric Reitz also star in this new TV movie. 8 p.m. BET

A Royal Queens Christmas In this 2021 holiday romance a handsome prince (Julian Morris) is mingling with the common folk in Queens, N.Y., where he is recruited by a local woman (Megan Park) to help with a children’s Christmas show. 8 p.m. Hallmark

The Holiday Fix Up A designer on a hit home renovation show returns to her hometown during the holidays to help renovate a historic local inn. To her surprise the lead contractor assigned to work with her is an old flame who broke her heart years ago. Jana Kramer, Ryan McPartlin and Maria Menounos star in this new holiday romance. 8 p.m. Lifetime

The Real Charlie Chaplin Pearl Mackie (“Doctor Who”) narrates this new documentary from filmmakers Peter Middleton and James Spinney, who were given unprecedented access to the Chaplin archives. What emerges is a 90-minute portrait of the artist who rose from the slums of Victorian London to become one of the greatest figures in moviemaking. 8 p.m. Showtime