Throughout the coronavirus crisis, the Los Angeles Periods is creating some momentary variations to our print sections. The prime-time Tv grid is on hiatus in print but an expanded edition is out there in your each day Periods eNewspaper. You can discover a printable PDF on the web at: latimes.com/whats-on-tv.

The UnXplained Host William Shatner appears to be at people today, areas and items thought to have been put below some variety of curse in this new episode. 9 p.m. Historical past

NBA Countdown This new episode previews the restart of the 2020 year and explores the existing local weather in the sport amid the social justice motion. eight p.m. ABC

Surviving Joe Exotic This new distinctive follows up on the story of animals — which include lions and tigers — that experienced been held by the flamboyant zookeeper until eventually his arrest. Interviews with Joe Exotic and some of his previous workforce are highlighted along with unaired clips from earlier Tv documentaries. ten p.m. Animal World

Fareed Zakaria GPS Why what’s happening in Portland issues: Former Secretary of Homeland Security Jeh Johnson Former Secretary of Homeland Security Janet Napolitano. International interference in the 2020 election: Creator Nina Jankowicz (“How to Shed the Information War: Russia, Fake Information, and the Upcoming of Conflict”) Laura Rosenberger. A Turkish scholar says that the Prophet Muhammad would have disapproved of converting the Hagia Sofia into a mosque: Creator (“The Islamic Jesus: How the King of the Jews Grew to become a Prophet of the Muslims”). The five nations around the world predicted to arise as the strongest just after the COVID-19 pandemic: Creator Ruchir Sharma (“The ten Rules of Prosperous Nations”). (N) 7 and ten a.m. CNN

Stalked by My Husband’s Ex Peculiar gatherings plague a girl when she results in being engaged to a man with a ten-yr-old daughter in this 2020 thriller. Alex McKenna, Juliana Dever, Adam Huss, Joey Rae Blair and Melissa Ordway star. eight p.m. Lifetime

A Most Violent 12 months Oscar Isaac and Jessica Chastain star in writer-director J.C. Chandor’s 2014 crime drama about a New York businessman whose organization suffers when his trucks are regularly hit by hijackers, so he arms his motorists. David Oyelowo, Alessandro Nivola and Albert Brooks also star. eight p.m. Showtime 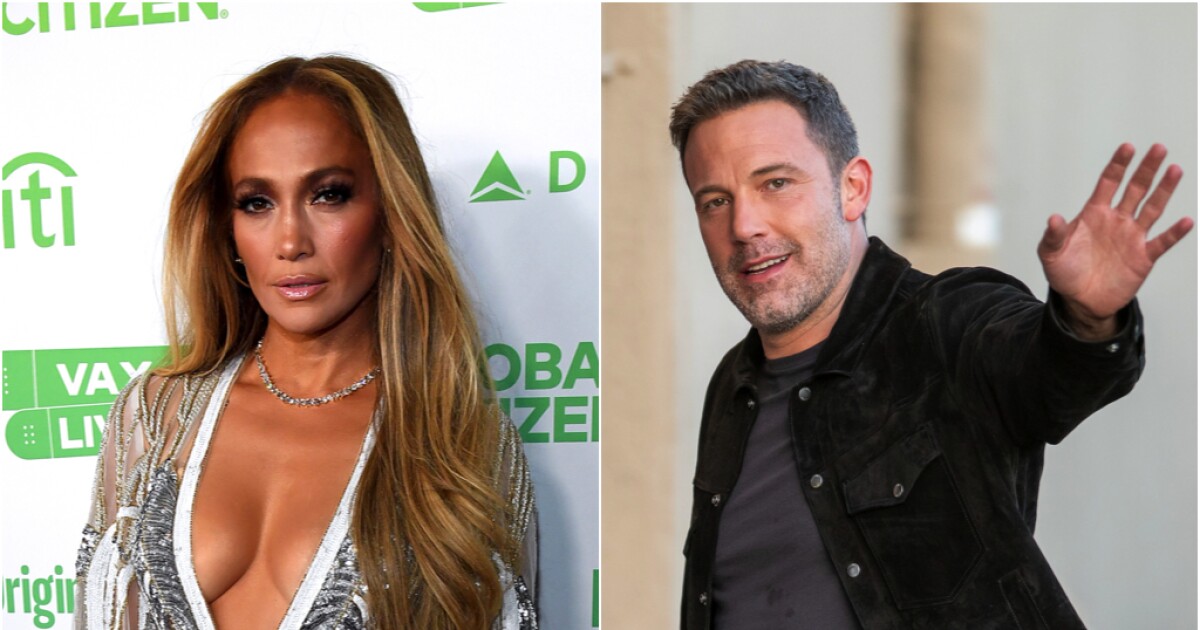