Howard Hesseman, who played the radio disc jockey Dr. Johnny Fever on the sitcom WKRP in Cincinnati and the actor-turned-history teacher Charlie Moore on Head of the Class, has died. He was 81.

Hesseman, who had himself been a radio DJ in the ’60s, earned two Emmy nominations for playing Johnny Fever on CBS’ WKRP in Cincinnati, which ran for four seasons from 1978-82. The role made Hesseman a counterculture icon at a time when few hippie characters made it onto network television.

In the first episode, Fever announces the station’s changeover from elevator music to rock ‘n’ roll with a record scratch and a proclamation:

“All right Cincinnati, it is time for this town to get down! You got Johnny, Dr. Johnny Fever, and I am burning up in here. Whoo! We’re all in critical condition, babies, but you can tell me where it hurts because I got the healing prescription here from the big ‘KRP musical medicine cabinet.

“Now, I am talking about your 50,000-watt intensive care unit, babies! So just sit right down. Relax. Open your ears real wide and say, ‘Give it to me straight, doctor, I can take it!'”

As he readied for one of three Saturday Night Live hosting gigs, Hesseman told The New York Times in 1979 that the character made network executives nervous. In one episode, Fever is given an on-air sobriety test after being given alcohol, only his reaction time keeps improving.

“I think maybe Johnny smokes a little marijuana, drinks beer and wine, and maybe a little hard liquor,” Hesseman said. “And on one of those hard mornings at the station, he might take what, for many years, was referred to as a diet pill. But he is a moderate user of soft drugs, specifically marijuana.”

Hesseman played a hippie in one of his first roles, on Dragnet, in 1967, and also in the 1968 Richard Lester film Petulia. Born in Lebanon, Ore., Hesseman wasn’t so disconnected from some of the characters he played. In 1983, he told People magazine that he had conducted “pharmaceutical experiments in recreational chemistry.” In 1963, he was jailed in San Francisco for selling marijuana.

Initially performing under the name Don Sturdy, Hesseman started out as a member of the San Francisco improv group the Committee, which regularly performed at antiwar and civil rights protests.

At the time, he also moonlighted on Saturdays as the disk jockey for the San Francisco rock-and-roll station KMPX. Later on WKRP Hesseman often ad-libbed his on-air banter.

“Impossible to overstate Howard Hesseman’s influence on his and subsequent generations of improvisors,” said the actor and comedian Michael McKean on Twitter. He recalled first seeing Hesseman in 1971 with the Committee. “I saw that he was the real deal.”

Hesseman appeared briefly but memorably with McKean in the 1984 rockumentary This Is Spinal Tap as Terry Ladd, manager to the rock superstar Duke Fame. He frankly ends a conversation: “We’d love to stay and chat but we’re going to sit in the lobby and wait for the limo.”

“Howard was eloquent… stylish… and hilarious,” said Loni Anderson, Hesseman’s friend of 40 years and co-star on WKRP. “My favourite Howard sign-off… a quote by Louis Armstrong… ‘Jazz is what you are.’ And now Howard, forever missed is just what you are.”

In the ABC sitcom Head of the Class, which debuted in 1986, Hesseman played a teacher to a diverse group of students in a classroom where the dialogue was often notably progressive for the 1980s of Ronald Reagan. Hesseman was sometimes critical of the show — co-created by political activist and writer Michael Elias — not being as adventurous as he had hoped it would be. He departed it after four seasons and was replaced by Billy Connolly in the fifth and final season.

“Part of me says, ‘Is that all there is? A television series?’ Obviously not. I could go on stage or scratch my way into the movies,” Hesseman said in a 1989 interview. “But how many movies are made that you want to be a part of? And how many want you? There is a certain kind of ‘for-rent’ sign on my forehead. I’m an actor and I like to work.”

A prolific character actor, Hesseman’s credits also included The Andy Griffith Show, One Day at a Time, The Rockford Files, Laverne and Shirley and The Bob Newhart Show. More recently, he made appearances on That ’70s Show, Fresh Off the Boat, House and Boston Legal. Films included Police Academy 2: Their First Assignment, About Schmidt, This Is Spinal Tap and The Rocker.

Hesseman is survived by actor and acting teacher Caroline Ducrocq, his wife. 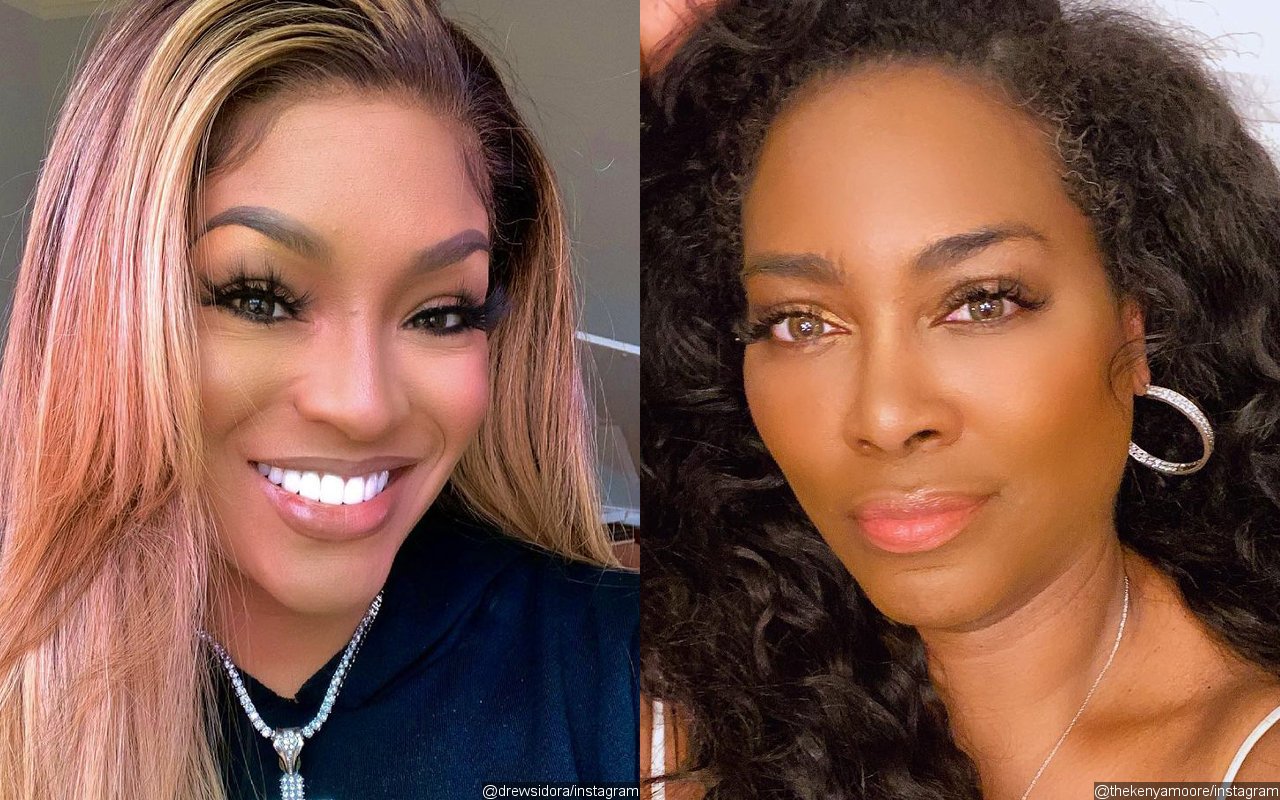