Yaphet Kotto, the commanding actor who brought tough magnetism and stately gravitas to films including the James Bond movie Live and Let Die and Alien, has died. He was 81.

“You played a villain on some of your movies but for me you’re a real hero and to a lot of people,” wrote Sinahon.

Standing 6-foot-3-inches, Yaphet Frederick Kotto was a regular and compelling presence across films, television and Broadway, beginning with the films Nothing But a Man (1964) and The Thomas Crown Affair (1968). He made his stage debut in a Boston production of Othello. In 1969, he replaced James Earl Jones in the Pulitzer-winning The Great White Hope on Broadway. His big-screen breakthrough came as Lt. Pope in 1972’s Across 110th Street.

Raised in the Bronx and a descendent of Cameroonian royalty on his father’s side, Kotto was best known for his infuriated FBI agent in Midnight Run who has his badge stolen by Robert De Niro, the James Bond villain Mr. Big in Live and Let Die and the technician Dennis Parker in 1979’s Alien.

“He’s one of those actors who deserved more than the parts he got,” wrote director Ava Duvernay on Twitter. “But he took those parts and made them wonderful all the same.”

Yaphet Kotto. My Mom’s favorite. He’s one of those actors who deserved more than the parts he got. But he took those parts and made them wonderful all the same. A star. Rest well, sir. <a href=”https://t.co/BqeuVc7DSB”>pic.twitter.com/BqeuVc7DSB</a>

Kotto was nominated for an Emmy for his performance as Ugandan dictator Idi Amin in the 1977 television movie Raid on Entebbe. In Paul Schrader’s 1978 Blue Collar, about Detroit auto workers, he starred alongside Richard Pryor and Harvey Keitel as the ex-convict Smokey James.

Kotto also co-starred in the 1987 Arnold Schwarzenegger action film The Running Man and played police lieutenant Al Giardello from 1993 to 1999 on the NBC series Homicide: Life on the Street.

“Memories and respect for Yaphet Kotto, whose film career was legend even before he came to Baltimore to grace our television drama,” said David Simon, author of the book that launched the Homicide show. “But for me, he’ll always be Al Giardello, the unlikeliest Sicilian, gently pulling down the office blinds to glower at detectives in his squad room.”

Kotto sometimes struggled with being typecast as a detective, and he lamented how many of his characters died in the end.

Most will remember him for Parker in Alien, or Giardello on Homicide, as Idi Amin in Raid on Entebbe, As Kananga in Live and Let Die. Every time you think of one you can’t not jump to another… the list was extensive and impressive.<br>5.

“I want to try to play a much more sensitive man. A family man,” he added. “There is an aspect of Black people’s lives that is not running or jumping.”

Kotto is survived by his wife and six children.

James Levine, who ruled over Met Opera, dead at age 77

Thu Mar 18 , 2021
NEW YORK – Conductor James Levine, who dominated above the Metropolitan Opera for additional than 4 a long time just before staying eased aside when his wellbeing declined and then was fired for sexual improprieties, has died. He was 77. Levine died March 9 in Palm Springs, California, of all-natural […] 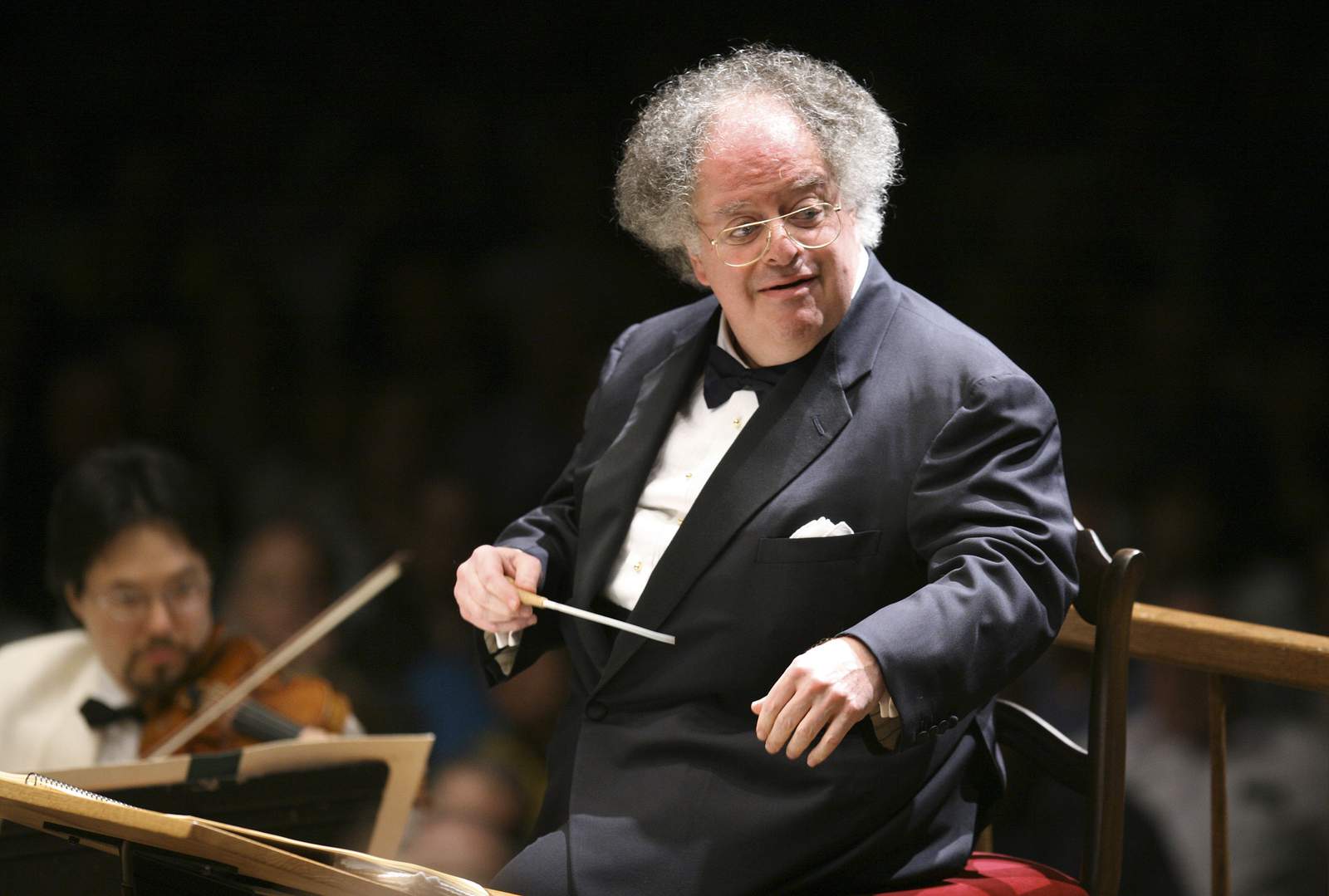