Canada’s biggest celebration of homegrown film, television and digital talent is returning to CBC with its first televised bash since before the pandemic.

Organizers of the Canadian Screen Awards say the show will air on CBC and CBC Gem on April 10.

The Academy of Canadian Cinema & Television says it will be an hour-long, pre-taped broadcast featuring the sketch comedy troupe TallBoyz.

COVID-19 precautions forced the show to move online in the past two years, and organizers promise this year’s edition “will be a star-powered, creatively curated treat.”

The nominees will be announced Feb. 15.

“The pandemic has disrupted the status quo, but it has given the Canadian Academy the chance to examine what it means to honour the artistic contributions of our Canadian creators and how we bring our marquee show into the homes of Canadians across the country,” academy CEO Beth Janson said Monday in a release.

The bulk of the awards will be presented virtually during a weeklong series of events, split by genre. Canadian Screen Week runs April 4 through April 8.

Viewers can catch a livestream of those events at academy.ca, as well as through the academy’s Twitter and YouTube channels. 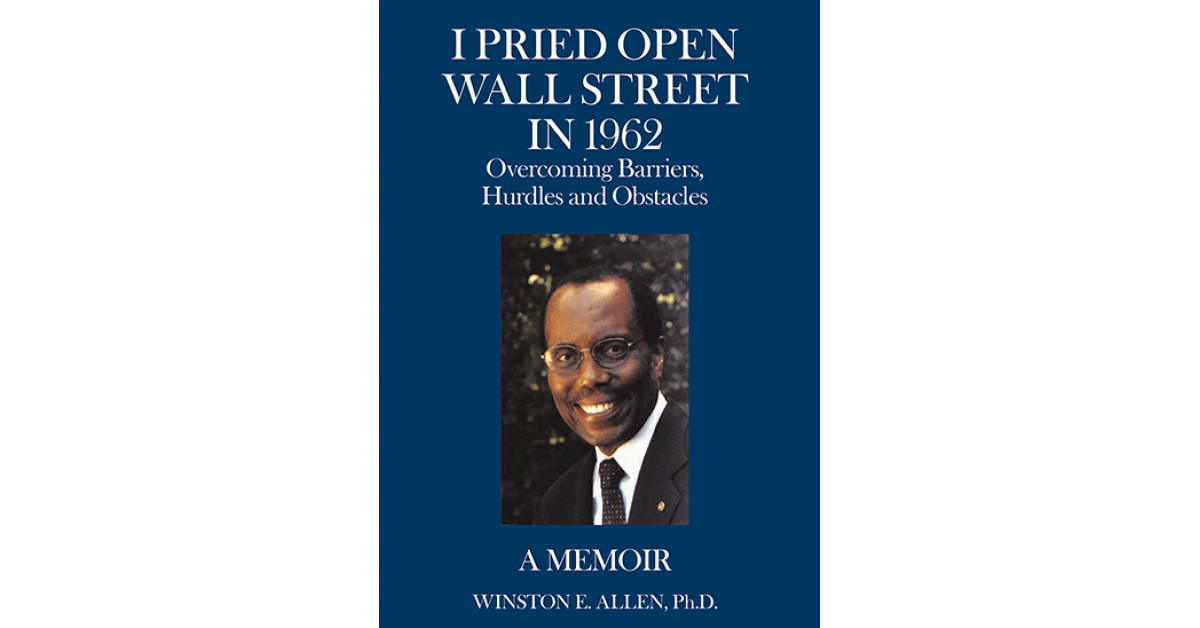