Mick Jagger and Dave Grohl have teamed up for a hard-rock pandemic anthem called Eazy Sleazy.

“It’s a song that I wrote about coming out of lockdown, with some much needed optimism,” Jagger said in a statement Tuesday. “Thanks to Dave Grohl for jumping on drums, bass and guitar. It was a lot of fun working with him.”

The duo recorded the song and video  in different studio locations — Jagger at home and Grohl in the Foo Fighters studio — and the lyrics mention “prison walls,” “virtual premieres,” numbers that are “grim” and Zoom calls. Jagger complains: “I’ve got nothing left to wear.”

But there seems to be hope. Jagger looks ahead and sees a “garden of earthly delights” when vaccines are administered and lockdown ends.

“Everything’s gonna get really freaky/Alright on the night/Soon it’ll be a memory/You’re trying to remember to forget,” Jagger croons.

Grohl, meanwhile, said recording the song with Jagger was “beyond a  dream come true.”

“Just when I thought life couldn’t get any crazier … it’s  the song of the summer, without a doubt!” he said. 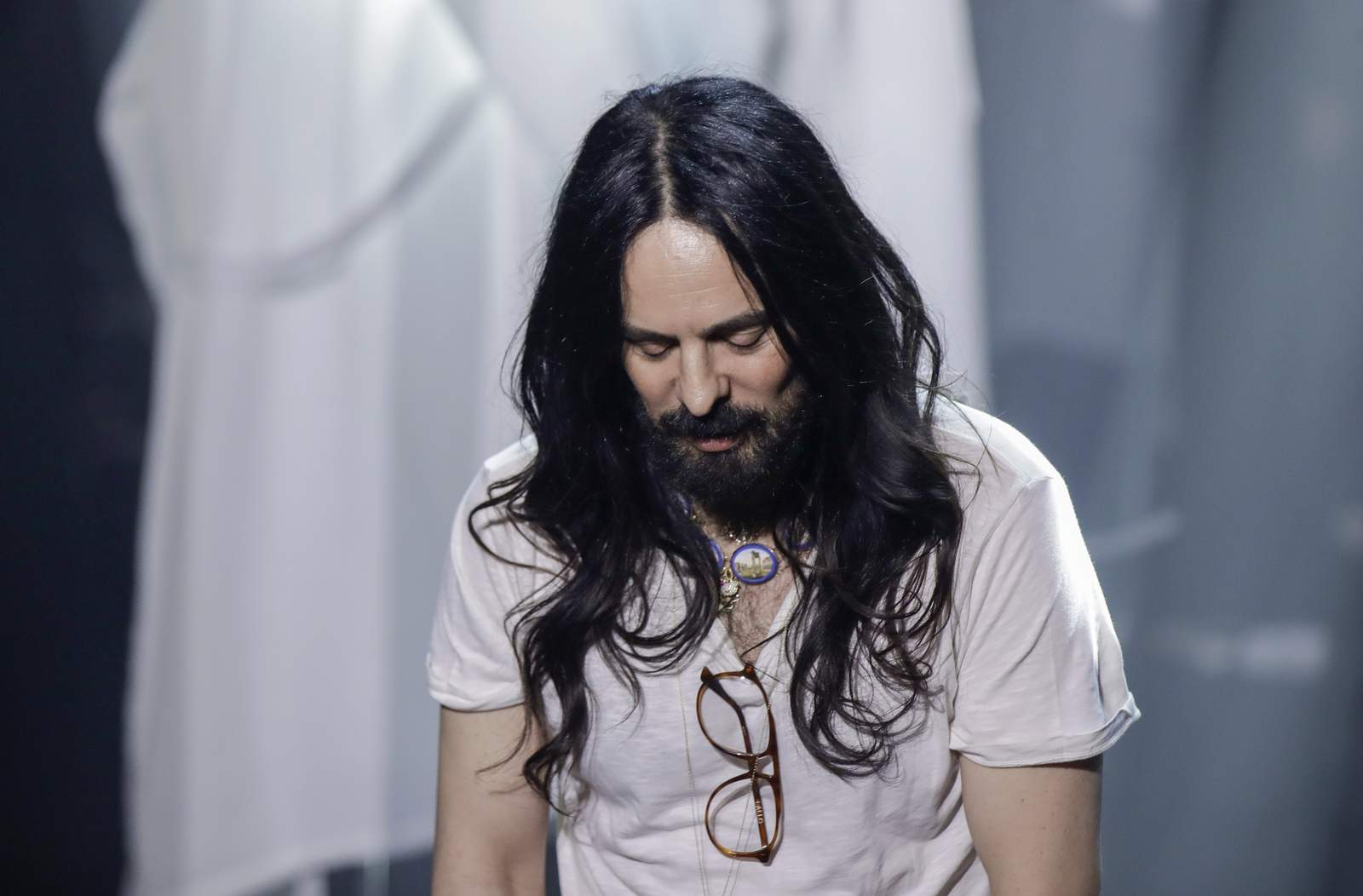